I recently worked with a client to organize her kitchen and pantry. Among the various projects tackled were her cookbooks–although she had a very reasonable amount of them, the collection was still too large for any kitchen cupboard to accommodate. It followed that they would be kept in the pantry, which was hardly a bad option.

But still, they were relegated to the very top shelf, and although my client is quite tall (or, like, maybe just average height? Things look different from down here), it would be a “thing” for her to get them down.

The resolution was simple, as all the best ones are: she went through all the cookbooks and selected her current favorites, which we then moved to a spot on the kitchen counter. 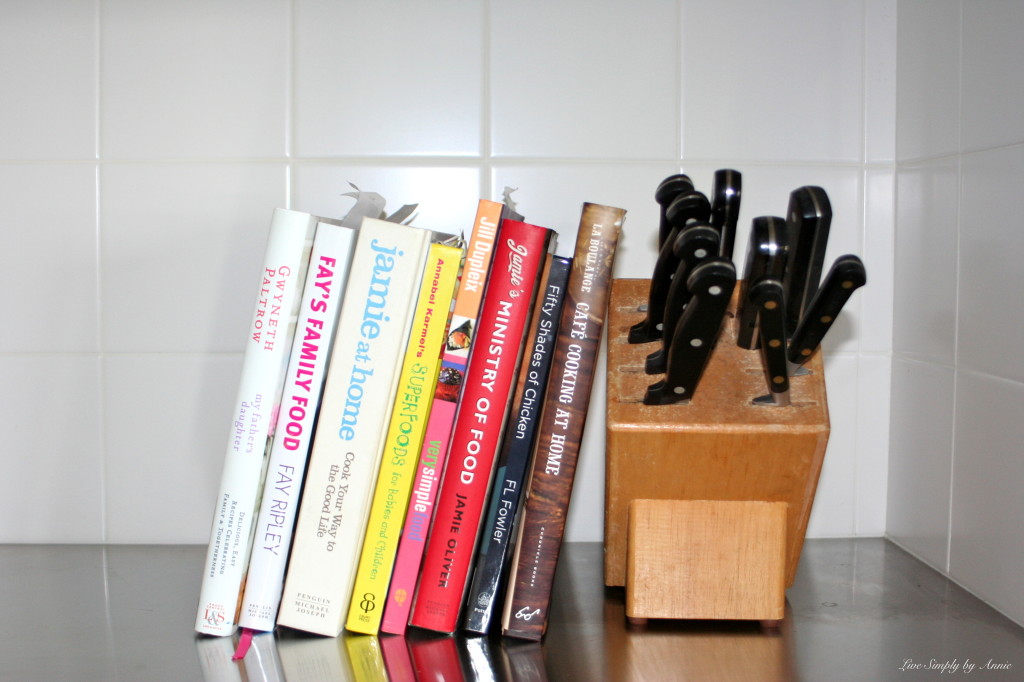 This way, she has easy access to the cookbooks she’s interested in right now. She also feels encouraged to cook because the counter collection is modest and therefore not intimidating, which would likely not be the case if she were gazing at dozens of books, each one containing myriad recipes. And of course, she can swap out counter cookbooks for pantry cookbooks at any time according to changes in season, appetite, or sheer boredom.

This is a definite do for any of you who have the best of intentions when it comes to cooking and cookbooks but never quite seem to make it happen; refine the number of books you have to select from and resolve to put those to use. If counter space isn’t an option, try for the next best thing, i.e., any free space in closest proximity to the cooking accouterments, and very easy to access. 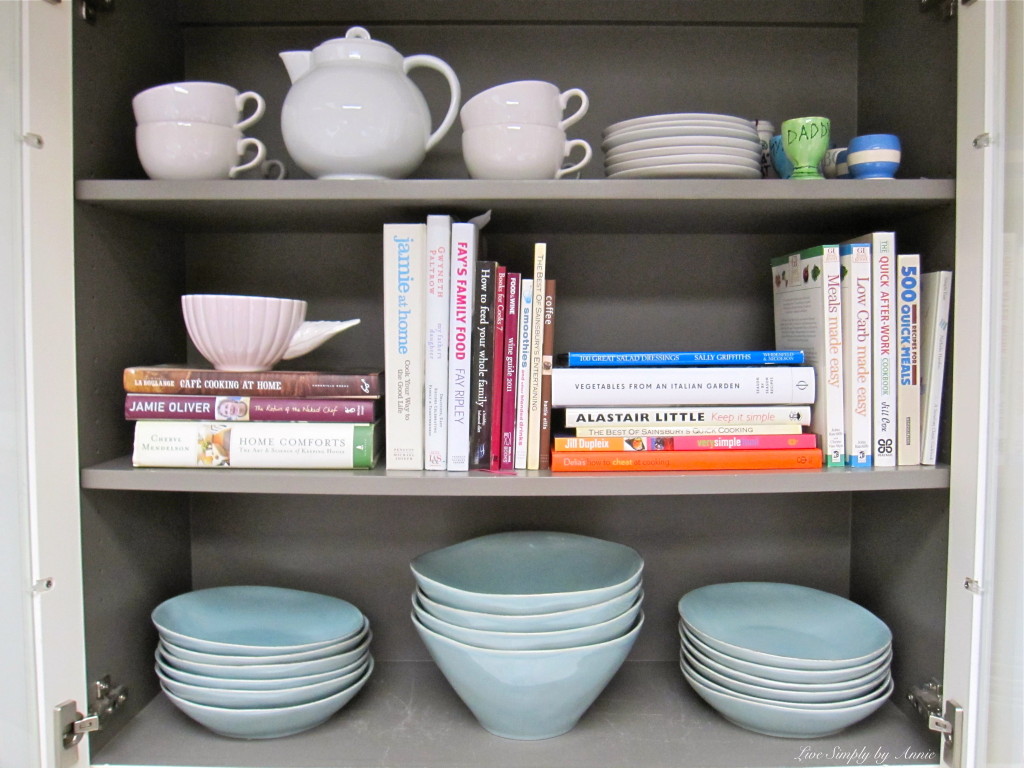 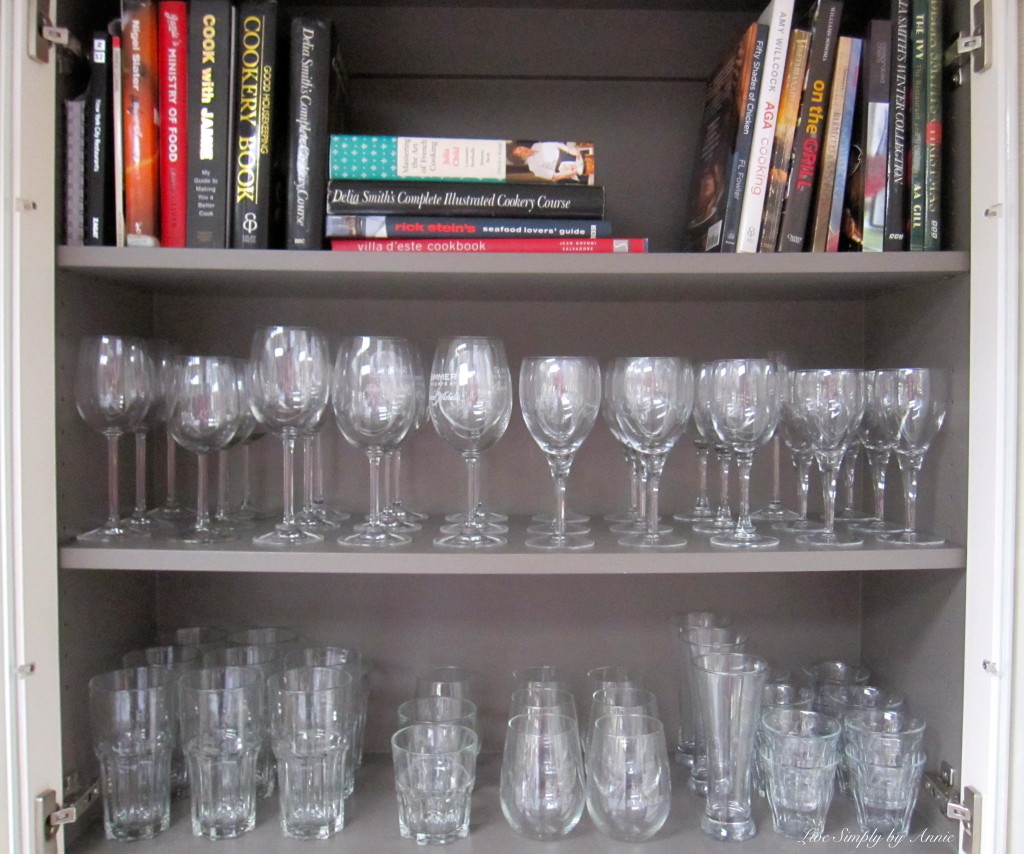 And there’s your One Tip Tuesday- kabamistan.