There are many ways in which people unknowingly sabotage their ability to Live Simply, but perhaps none so rampant as the commitment-phobic tendency to have numerous little storage vessels rather than one, cohesive unit.

A person might have several different holders for papers: three accordion files and two folders and a handful of binders and a bankers box or two–and these all live in various locations throughout a person’s home.

Another might have many little furniture pieces–trinket tables and miniature dressers and so on, and each piece holding just a fragment of a larger collection of items.

Another might have this one little basket and then two of these little plastic crates and three of these other little colored tubs, all containing like items, all scattered in various closets throughout a house. 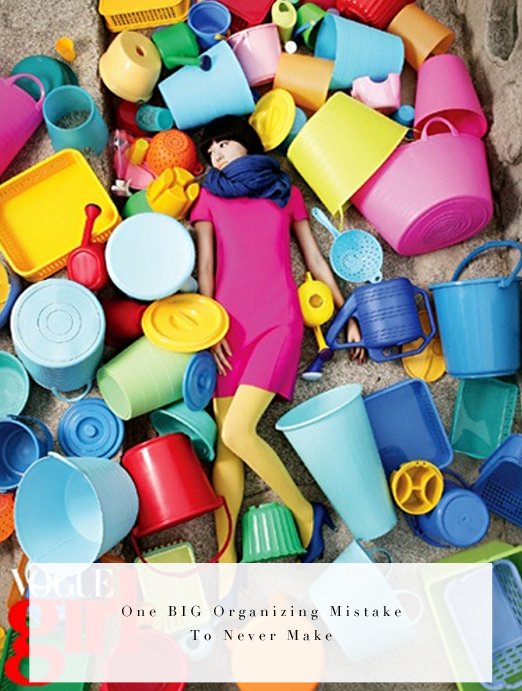 The reason this Several and Disparate Storage Containers epidemic exists is clear to me: people have a fear of commitment, a fear of choosing wrong–in a major way.

Rather than risk shelling out significant monies or procure a significantly-sized storage piece, people figure they’ll just get a little holder.

“Oh, this will be good to hold all those fill in the blank things I have,” they think to themselves.

Only when it isn’t big enough or extensive enough to actually accomodate their collection of items, they’re still hesitant to pull the trigger. So they get a few more little holders and then a few more.

Here is the first thing I do when I show up: eliminate all of the little, separate elements and either bring in or identify a pre-existing one home (a uniform system also qualifies). The holy One. One vessel to hold your papers–a filing cabinet. No it doesn’t have to be large but yes it needs to be. One large furniture piece to contain whatever group of items needs containing, rather than having parts of it scattered all around. One definite place where every thing and every group of things lives. 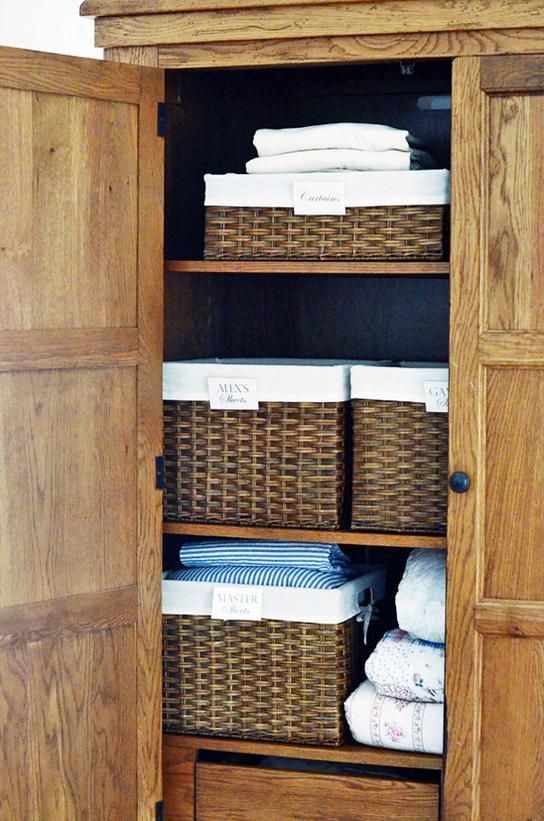 Listen to me very closely: having more than one place to put the same kind of thing is bad, very bad indeed. It leads to all manner of negative result and is one of the chief causes of clutter.

Having multiple locations and vessels to contain like things leads to confusion; confusion about where things are, about what you have, to difficulty finding what you need what you need it.

This leads to a sense of disconnect from ones’ belongings–which itself leads to buying more of what you already own, only adding to the amount of stuff, to a lack of caring about the organizational status of the various systems, and all of this leads to Clutter with a capital C and I do mean clutter. 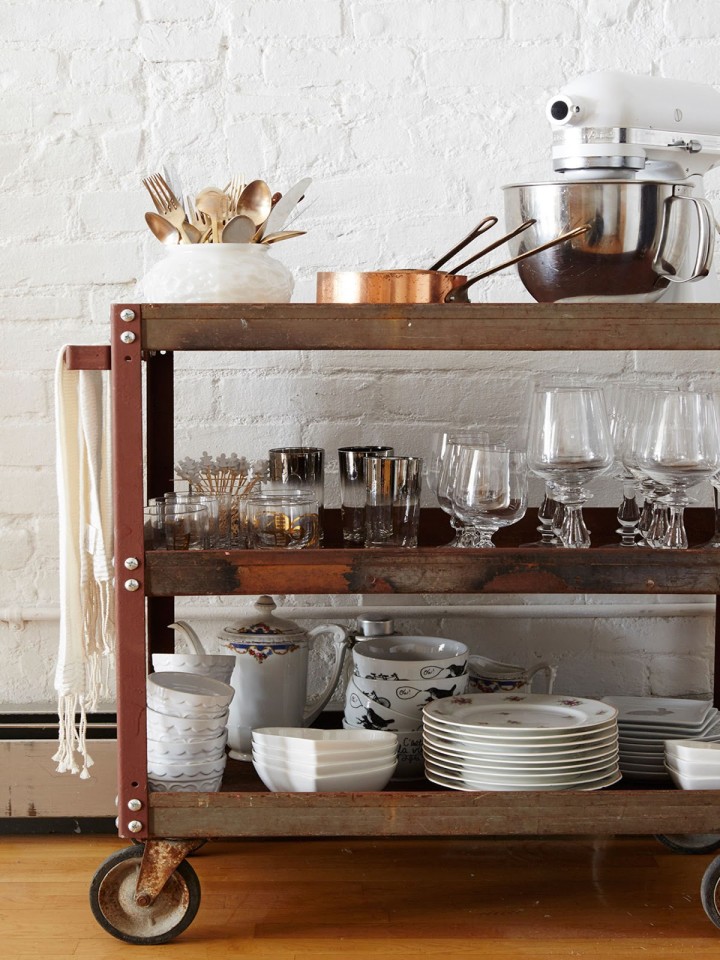 Worry less about choosing the wrong thing, and focus more on having and obtaining storage that will accomodate the whole of whatever group of items you need to contain.

Bite the bullet and just get the legitimate furniture item you need. Or, pull the trigger and buy–not one of this kind and a couple months later one of that and so on–enough uniform vessels to accomodate a category of items, separated into smaller groupings for greater accessibility.

It’s okay if down the road you decide you want to change your mind, find something different. That’s not a problem in my book, because at least then you will have been able to form the underlying habit of having one home where things live, being able to put them all back there, knowing you’re looking at the entirety of a group of items, and so on.

Much, much harder to undo the habits formed when there are a zillion options for where things might get put back, and rarely do.