The vast majority of my clients are pet-owners (of the dog and cat variety). And, lately, the dogs are outweighing the cats by a landslide, which isn’t bad news for my severe cat allergy.

Pet crates are as unattractive as they are cumbersome. They’re the animal-cage equivalent of wearing a black tie gown that reveals a horribly tacky and completely regrettable tattoo. Or, maybe not like that at all, really. Suffice it to say that a standard issue pet crate does not usually succeed at elevating the feel of a space, but of injecting a veterinary office, fleas-and-ticks-vibe.

But the pets aren’t going anywhere, thankfully. In most cases, or at least for a period of time, this means the need for a crate is set to remain, as well.

Those dogs that don’t require a crate will still usually be given a bed. And while the design of such cushions has evolved to a most-visually pleasing way, they still yet to be relieved of their giant, smushed floor donuts status; constantly underfoot, often threatening to trip and kill an innocent family member thanks to their banana-peel effect on wood floors.

But what if we’ve been getting the whole dog-crate-bed-thing wrong? What if those hideous boxes didn’t have to speak louder than the animals they’re meant to contain? What if those soft surfaces didn’t have to occupy such a vast amount of floor space? What if they could, be some serious design ingenuity, be swallowed up into the form of the house, becoming discreet, entirely non-offensive, and, dare I say it, charming entities? 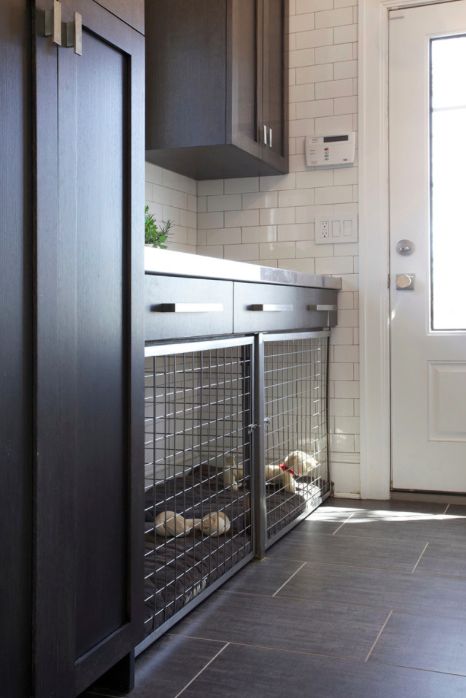 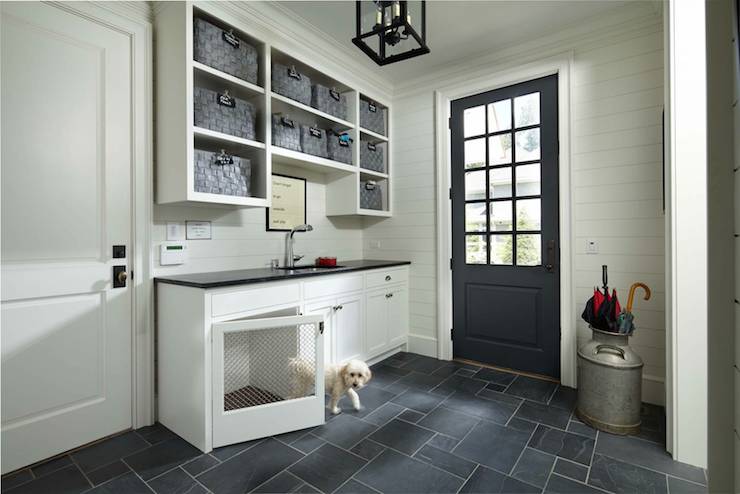 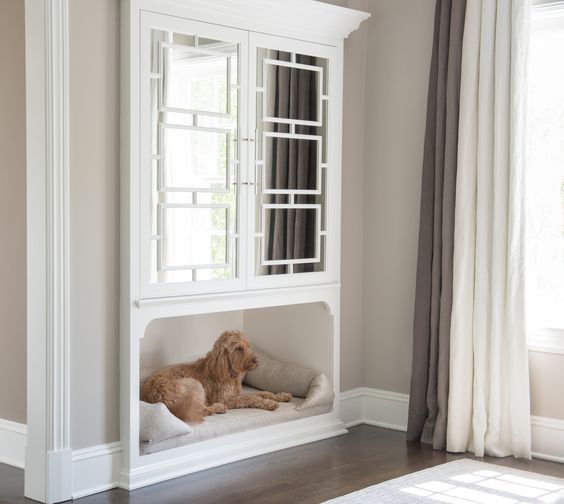 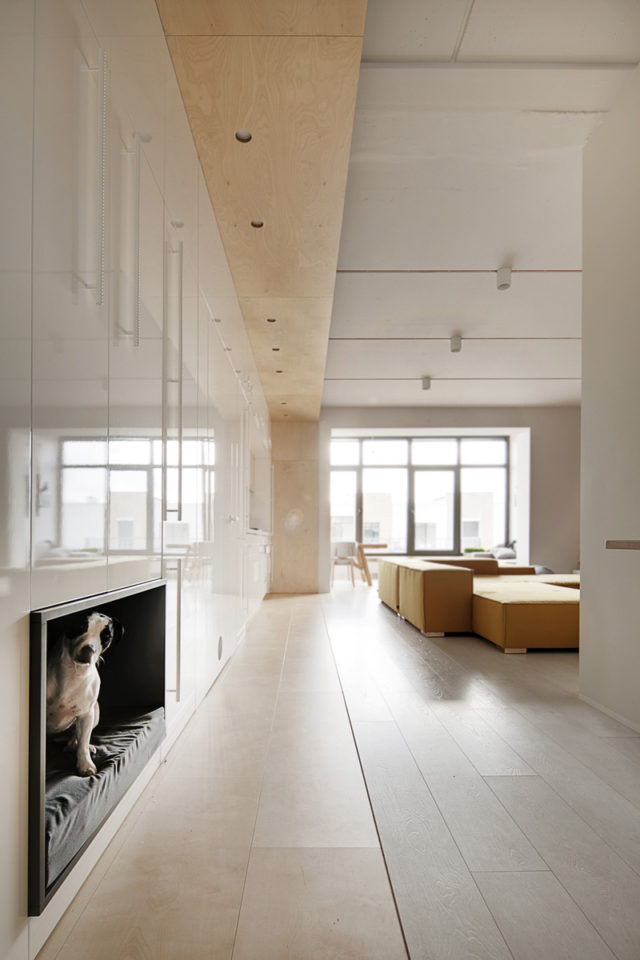 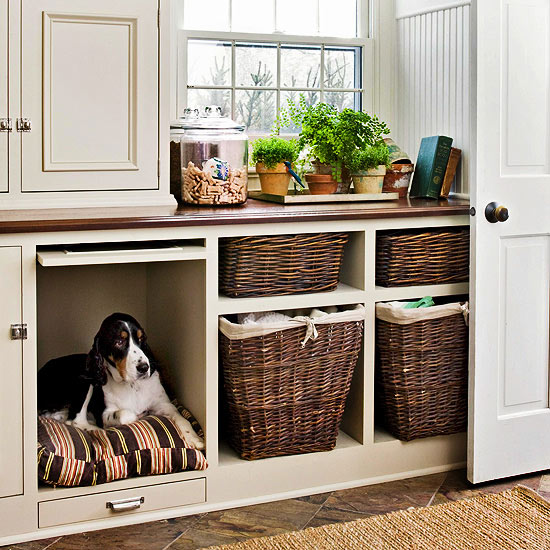 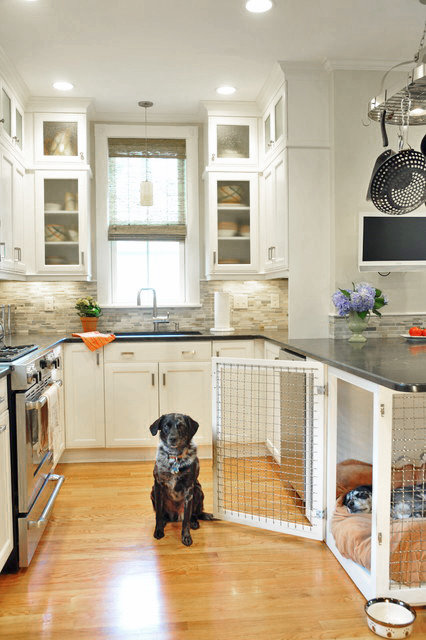 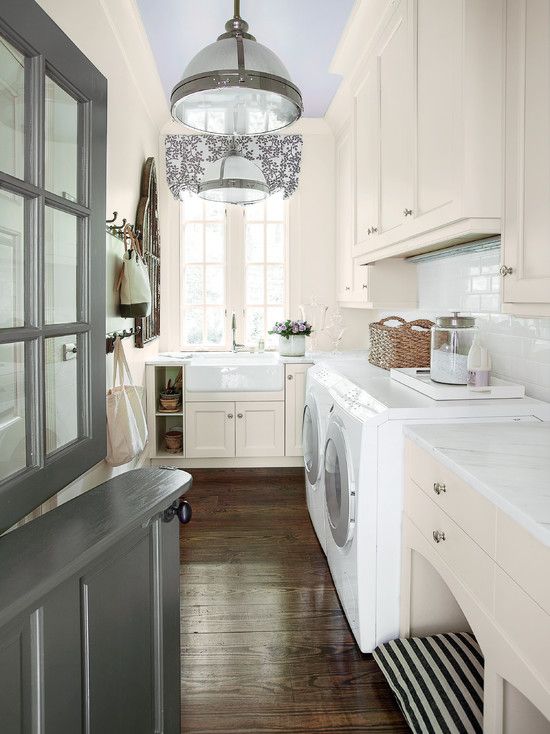 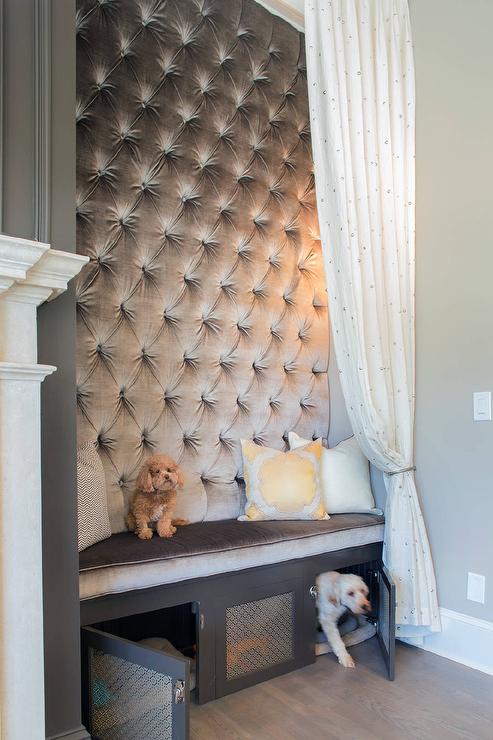