I had seen the picture below floating around the interwebs before, of course, but it wasn’t until I melted my toilet this past weekend that I discovered a newfound appreciation for it.

I had decided to use my curling wand for the third time this year, was what happened. Not only does the wand have no clamp, it also has no stand or propping up mechanism of any sort. And so it was that I laid the heated wand directly on the toilet seat lid, and then, you know, gave it a good, long, generous amount of time to warm up while I scurried around doing everything else to get ready first.

When I took the wand away, there it still was, on the toilet lid, or rather the deep, crevasse-like imprint of where it had been was there. And, there was a third of the white toilet lid on my wand.

Well. Hmmm. Look at that. Oops. And other such things were likely said.

Turns out that wand is damn hot, and that lid, unassumingly malleable.

By nightfall the toilet seat had already been replaced with a new, soft close one (soft close lids where have you been all my life?), and the soft waves had been harnessed back into a real bam-bam of a bun.

But a new dream was born. A dream of hair tools not merely being more wisely placed teetering on the edge of a pedestal sink or on the floor, but in a holster–heat-proof, melt-proof, and, necessarily, concealed… 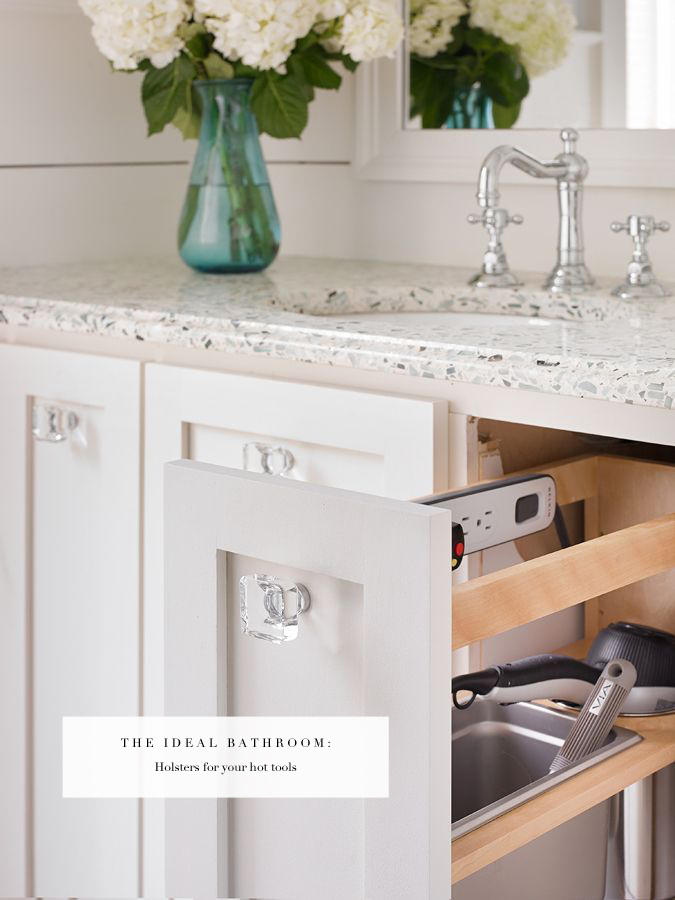 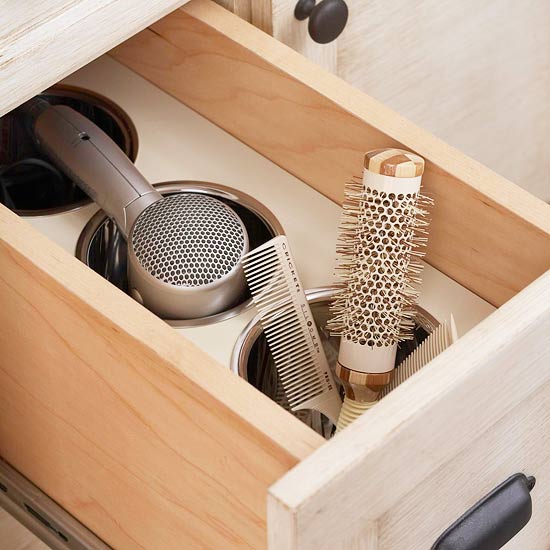 And with that, I wish you a happy weekend. Live it Simply, do the dishes, and whatever you do, only leave your 300°+ objects atop the plastic parts of your home if you want to make an emergency trip to Lowes.