I have a theory about there being two types of people in the world: those who do what they say they’re going to, and those who don’t. I’m sorry to report that the former is scant group. For the meantime, we’ll leave off the grand plans– those people whose favorite pastime is scheming schemes which never come to fruition, and which, it may be said, the whole purpose of which might just be the hypothetical entertaining. For the purposes of this article, I refer to the people following through on individual and small tasks that they commit to: promising to return a phone call, sending an email with a bit of information, picking up an ingredient at the grocery store. 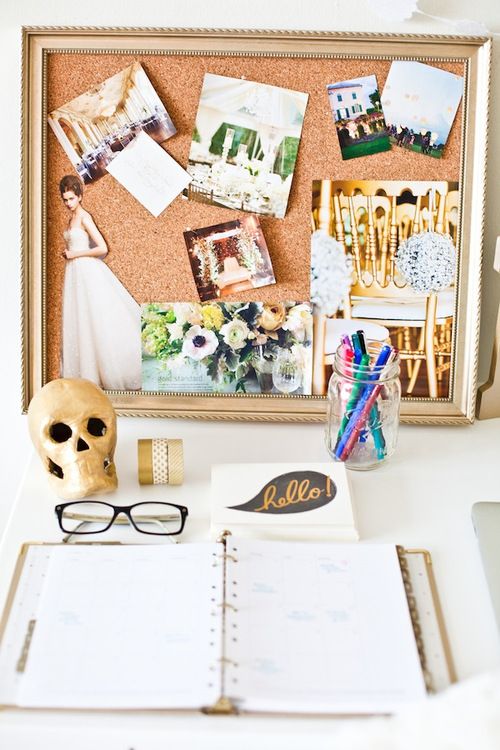 I can count on one hand–one hand!–the number of people I know who actually do what they say they’re going to. That fact, when I stop to think about it, well, it severely bums me out. It isn’t that I don’t have people I love and trust, I do, thank god. But the two are far from being mutually exclusive. Some of the people I love dearest I know never to expect follow through on verbal intentions.

I was talking to my good friend the other day. She needs to hire a graphic designer for her stationary company, and she was describing her difficulty in doing so.

“It’s just so hard to find people who…do what they say they’re going to, you know?” She asked me.

I just about slammed my phone down into the counter as a sign of agreement. This particular friend happens to belong to that rare handful who possess the elusive quality of doing what they say they will. Barring I’m-a-human-hear-me-make-mistakes, I do what I say I’m going to. It’s a quality that was bred from a young childhood which called upon me to be accountable, and, yes, the obvious organizational tendencies. If I say I’ll send you a document, that thing will show up in your inbox. If I tell you I’ll edit your paper by next Tuesday, you can count on the fact that the paper will be returned to you, all marked up in red.

I think it’s time for us all to get a little better about doing what we say we’re going to. Here are 4 tips for becoming a person who does what they say they will. 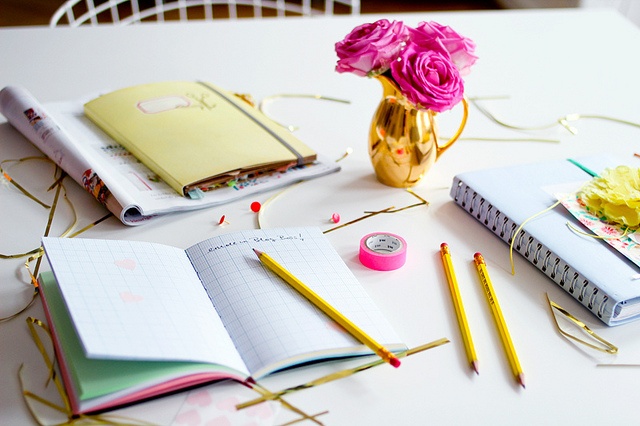 1. Think about how much you’ve already committed to/taken on in a given time period.

For smaller tasks, the timeline for fulfillment is usually about a week. Before you tell someone you’re going to do something, take a moment to consider your load: how many appointments do you already have scheduled this week? How busy is it looking? And, most importantly, how many outside, small tasks have you already committed to following through on within the week? If you’ve already told five people you would do various things for them, it might not be best to say yes to that sixth person you’re talking to right now.

2. It’s better to give an upfront response than it is to agree to do something, and then fail to do it.

Not too long ago I reached out to a fellow blogger and asked her whether she’d be interested in participating in the Simple Systems series. She sent me back a friendly reply saying that she wished she could, but she just had so much on her plate that she couldn’t commit to one more dang thing. And you know what? I respected her every bit as much as I would have if had delivered me a totally stellar post.

You will ultimately retain scads more integrity in another person’s eyes by being honest and realistic than through placation. Tell them you’re very sorry but you’re just too busy currently to write a guest blog post/introduce them to your boss/go shopping for cummerbunds on Saturday. They will love you ever still, and probably much more so than if you were to say yes, and then fail to follow through. 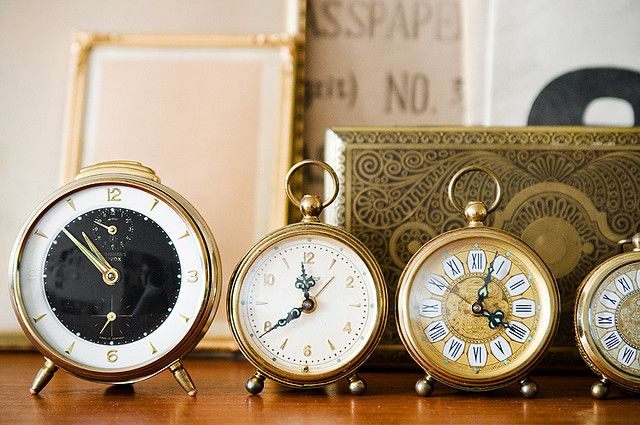 3. You may need a system for keeping track of informal agreements.

Because so many agreements are made informally–whether in conversation, in email exchange, or even via text, it’s all too easy for them to slip away into the abyss of everyday life. Immediately at the end of an exchange, if not during it, make a note of any agreements made. Add them to your to-do list. Capture them in order to remember them, in order to fulfill them.

4. Your words have power, or they don’t. It’s your choice.

Words have power, and that power is increased with every instance they are upheld, and diminished every time they’re negated. If you want your words to retain their power, stand by them. Prove them true. Show others that you give thought to what you say, and that what you say you mean, and you will become a person who is considered dependable, capable, and trustworthy. But use your words carelessly, impulsively, and falsely, and you will be considered thus.