Monday’s Meditation: On Why Failures Never Really Are 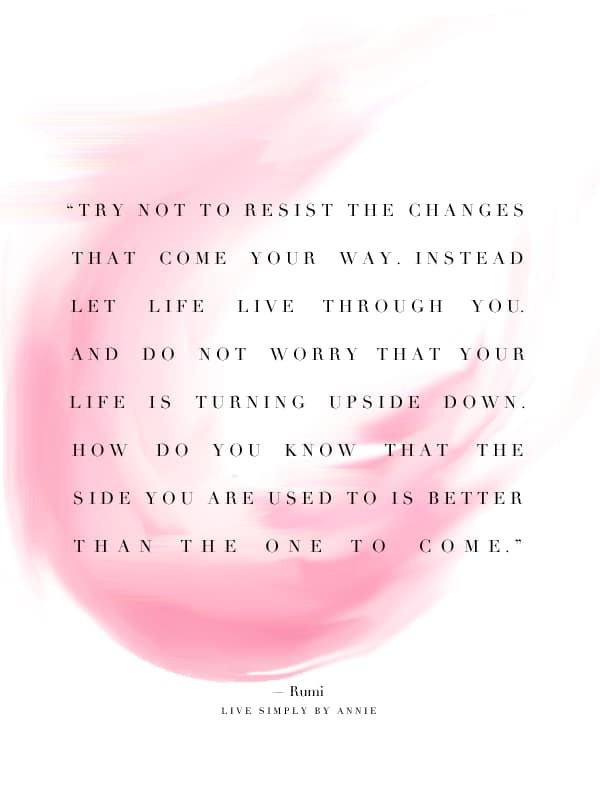 “So, did you move out here knowing anyone?” I asked the sweet nail tech who was in the midst of waging war on my cuticles.

The newbie aesthetician, young and quite literally fresh-faced (she had just had her first ever chemical peel prior to serving me, she had, by way of apology, informed me) stopped clipping for a moment. She spun ever so slightly in her chair, her new layer of skin glinting under the spa lights as she did so.

“Well, it sounds so silly to say but…I moved out here with my ex.” She chuckled with embarrassment. “Yeah, we decided we wanted to come out here together. But we’re only twenty and we moved in together, so…that didn’t work out.”

She said the last part as if it was a life truth she had been reminded of by parental figures many times over.

“Three months.” She looked away again, laughing at her naivety that had convinced her moving across the country with a boyfriend at twenty years old was a solid plan.

The laughter was clearly a defense put-on. Don’t worry, I’m fully aware that what I did was a dumb thing to do in principle, it seemed to be trying to tell me.

She was sure I was judging her, I could tell. I was sure that if her face could have blushed it would have. Raw-pink and glowing with that I-just-had-the-top-dead-layer-of-skin-burned off effect, her bashfulness was camouflaged.

“Yeah, so he moved back, and I stayed. But then I made a whole life here! I got my first dog–”

She was eager to supply me evidence suggesting that she wasn’t, in fact, a total loser. (Little did she know that sitting across from her was a woman who had, herself, moved across the country to be with a guy.)

“I made friends, and I got this amazing job.”

I swiveled in my chair, contemplating whether I actually liked the polish color she was carefully applying.

I thought, too, about how eager we are to label something as a failure. Doing so gives us a kind of closure. It helps to erect a wall between us and that life event or decision that hurt us. Scrap this all! Send it to the dump! It’s no good to me, now!

But I have yet to meet a circumstance from which only failed ends resulted. And I have experienced many moments wherein what I presumed to be the main act proved merely to be the opener for something much larger and more significant.

The trick is, you have to be willing to stay connected to the lesson in order to reap the rewards.

“You know what?” I said. “I think that so often the things we think are failures at the time aren’t actually failures at all, it’s just that they were meant to pave the way for something else.

“Maybe it’s great that you moved out here with him because having him with you gave you the confidence and courage to make such a big move. Maybe you wouldn’t have been able to do it on your own.”

“And I totally wouldn’t have,” she affirmed.

“Yeah, maybe it was never about him. Maybe it was about him being the bridge to you making a life for yourself out here.”

She waved the nail file in the air with excitement. “Okay, I’m so glad to hear you say that! Lately I have been thinking things just like that! More and more, life just seems to be so crazy like that!”