Monday’s Meditation: On The Question Of What Comes Next 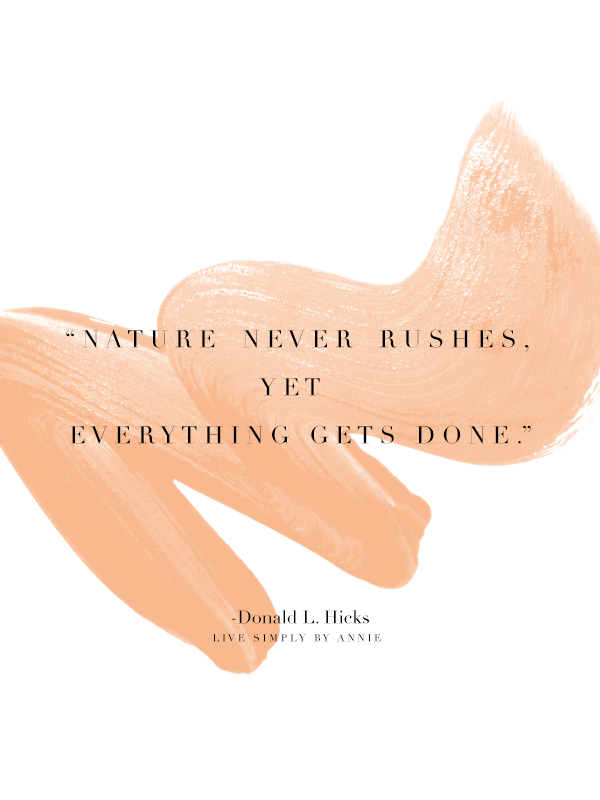 When you date someone, everyone in your life eventually starts to bug you about whether or not you’re going to get married.

When you get married, everyone wants to know when you’re going to have kids.

When you have the first kid, everyone asks if you’re going to have another.

When you have the second kid, everyone asks where you’re going to send the first to preschool.

When they reach the eleventh grade, everyone starts asking where they’re going to go to college.

When they’re nearing the end of college, everyone asks what they’re doing to do for a job.

When they write their first book, people ask if and when they’ll write a second.

And on and on the cycle goes.

We love to rush each other through life.

We have an unexamined compulsion to know: What’s Next?

Most of us have felt pressured, annoyed, or misunderstood when people asked us what was next for us. (I know I’m not the only one who has had to reply with various iterations of, “What about what I have going on now; chopped liver?”) But despite that, most of us still can’t bite our tongues hard or long enough to refrain from asking the same question of others.

What’s next? Are you going to do another? Have another? How will you do it? Where will they go? What are your plans?

After a certain point (600 years) of being married-without-being-married to David, well-meaning people started in with their What’s Nexts. And not only What’s Nexts, but also Why Not Yet’s and When’s and on. We have always been secure in our partnership. Had that not been the case, those questions, I imagine, would have felt antagonizing, inflammatory, and generally anxiety-producing.

As it was, the future-focused questions bummed me out. “Can’t you just see that I’m so happy with where I’m at right now?” I wanted to say. “Why do you have to come in and try to dictate the pace at which my relationship should proceed?” Instead I replied with the ultimate answer to anything ever, which is, for the record, “Yeah, I’m all set with that.”

I’m not sure we’re conscious enough of how often we do this to each other, or how it tends to cast a shadow over the present.

The good news is that this line of questioning is meant harmlessly (we hope). We (fingers crossed) don’t mean to belittle the significance of others’ present circumstances. We just want to know what’s coming–that’s the real motivation.

We want to know what’s coming next for others, because we want to be prepared. We want as much information in as far advance as possible so that we have time to realign around the people in our lives, to readjust how we conceptualize and relate to them.

The What’s Next questions are, at their root, more about us than they are about another. Steeped in ‘self,’ they can lack the dynamic (and diplomatic!) perspective needed to respect that a person is at where they’re at in life not by accident, but by their own prerogative. The sign of smallness of character, if ever there was one, is an inability to transcend ourselves and our egos while in conversation with another person. We’re all much bigger than that.

Instead of asking What’s Next, we can ask: How’s it going? How are you feeling about it? and: What’s on your mind? We can respect the fact that when there is news to share, others will share it. And we can remember that in some cases, asking preemptively robs another person of their chance to share big news.