Monday’s Meditation: On The Fine Balance Of Focusing And Ignoring 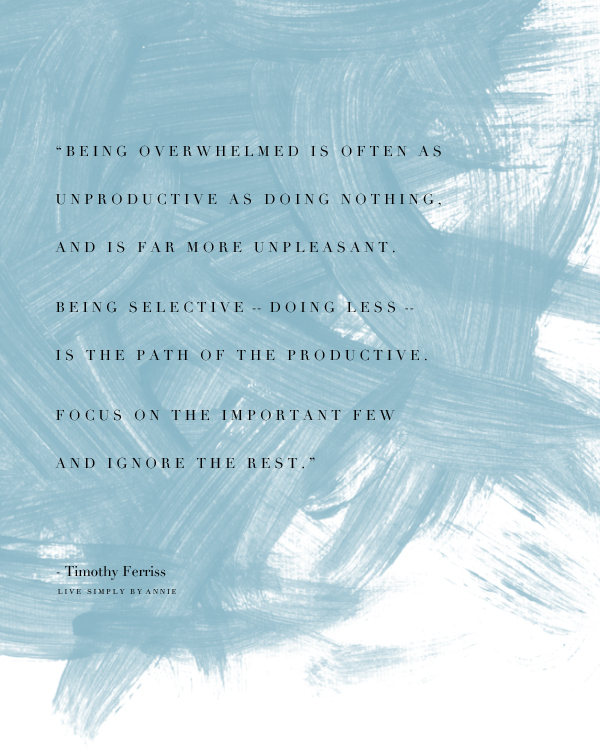 I was recently captivated as I read about one woman’s first encounter with India.

From the moment the author exits the airport, she is surrounded by people pleading with her for money. The sight, sound and smell of a street so densely filled with people, from single beggars huddled under paper huts in the middle of the road, to whole families crowded around a small pot of food, to mutilated children standing alone with arms outstretched, is staggering. Eyes follow her. Arms reach out to her. The crowd seems to surge together to obstruct her way.

Guided by a highly revered local, the author notes that although the people of India often stop to bow at the man’s feet, he seems not to notice the beggars at all. He wades through the packed crowds of people as if there is no human sea to be cleared. He does not acknowledge their presence nor seem to be in any way affected by their pathetic attempts to survive.

For such a spiritually evolved man—the fifth son of Gandhi!—this disregard for the beggars is disconcerting.

But over the course of the visit, the woman begins to understand: it is not that her guide does not see the beggars, but that, to some extent, he needs not to. In order that he be most effective for all, that he help to further initiatives to end poverty and hunger, it is necessary for him not to be distracted by, nor distribute to, individual palms.

His immediate engagement would come at the cost of his long-term influence.

Funny how that happens, isn’t it?

It isn’t just that familiar is blinding. It is that sometimes we intentionally must blind ourselves to what we cannot solve in the moment.

We cannot deal with everything at once. We cannot solve every puzzle in one instant. We cannot do it all.

Our greatest effectiveness is unlocked when we narrow our focus, when we do the difficult task of saying no to many, many things; when we turn away from certain truths in order to remain focused on another, overarching one.

None of this is the same thing as denial. Denial is when we see something and then tell ourselves it isn’t there, isn’t true, or isn’t happening. Denial is willful deceit (often self-deceit). But Simply not engaging with what we see is often the sacrifice we must make in order to carry out our larger goals.

The truth is there. The problem lingers. It will not magically vanish on its own. But rather than becoming swept up in every urgent call, it is often necessary for us to say, “I will let that rest, for now.”

“I will give my attention to this and not to those things.”

It is still most valuable to exert our effort in the direction in which we can create the most good.