Monday’s Meditation: On Pumpkins In Summer & The Myth Of The Retail Cycle 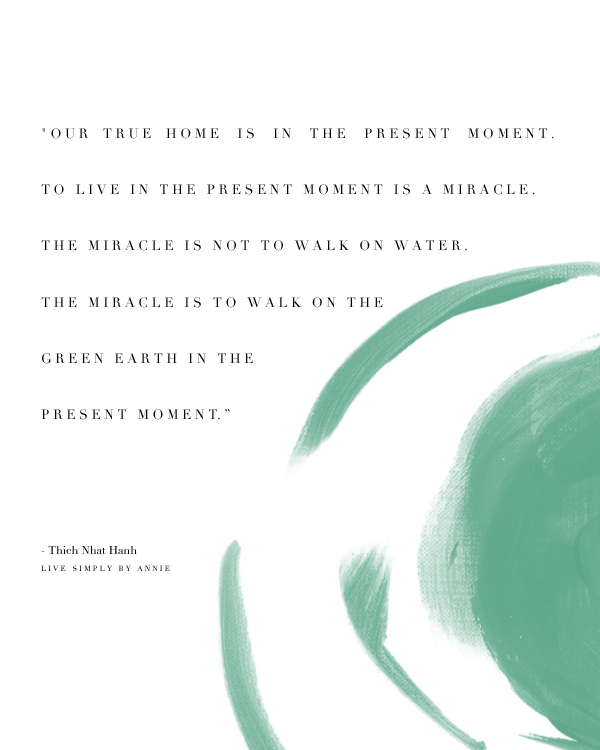 We have gotten very good in our society at going from thing to thing, event to event, holiday to holiday, activity to activity. In fact, we have gotten a little too good at constantly looking ahead to the next big thing.

We have been raised and praised for doing just that by the retail cycle we as consumers live within.

See, retailers rely on special events to encourage sales. This is why Valentines Day decorations appear on store shelves the instant the Christmas items have been cleared; why St. Patricks Day-themed goods follow Valentines; why red, white, and blue paraphernalia crops up in May, why pumpkins surface on the scene the moment Labor Day concludes, and why Christmas will begin the day after Halloween.

The retailers have their reason. They want to be ready even before the market demand is there. So that when the thought of fall crosses your mind as approaching on the distant horizon, here: pumpkins, masks, bags of candy at the ready.

There’s nothing wrong with being prepared, in principle. Yet the danger of living within the retail cycle is that it inherently rushes us forward in time. It knocks us out of the present and into a kind of fabricated reality where an event one month or two months from now is already now. And it subtly perpetuates the notion that a specific day in the near future is cause for enthusiastic celebration, while the days until then are insignificant.

Nature doesn’t abide by the retail cycle. In nature, there is a space in between summer and fall. There is time; there are days where the two co-mingle, where you get a little bit of both. There is a moment between the hot sun of summer and the plump pumpkin harvests of autumn. And there is so much beauty in that undefined, unspecified space in between.

When I observed the Halloween sections appear in stores on September 1, I was amused but not surprised. That’s their job, after all, to be at the ready to meet customer demand. But when the clock struck 12:00am, summoning September, and my instagram feed instantaneously exploded with autumnal scenes of heaps of pumpkins and cleverest costumes for kids, I had the sense that we have exceeded our status as willing participants in the retail cycle and become perpetuators of it.

It isn’t that we should attempt to trample the excitement of what’s to come, but that in doing so with such scrupulous devotion, we loose, to an extent, our place in the natural rhythm of things–that being slower, vaguer, with much less bravado and much more nuance.

But we’ve gotten uncomfortable with open space. We feel lost in the time that comes between two obvious bookmarkers of time.

We’re apt to squander a completely unremarkable-remarkable day in September. We find ourselves automatically reaching for the next thing, the next decorative accent, when in reality, we aren’t there yet.

We can just joyfully be, can ride the transitional flow, can look to nature for our cues rather than to Costco. We can be in time without worrying about how to define it, or to nail down on what side of the line it falls.

Nature’s stock list is far less black and white than all that, and yet it’s still magically, infinity more reliable.