You know the weirdest part? It’s that the connection and affection for their readers that bloggers always go on and on about– it’s actually for real. Isn’t that the weirdest?

It’s like you suddenly find yourself caring for a whole world of people who you want to shower with gifts, stun with your powers of curation and bowl over with your words. And mostly you want them to know, even though they’ll doubt your sincerity the instant you say it, just how much they mean to you, how much every comment and every email and every telepathic vibe from them gets your heart forces a’ pumping and your brain a’ triple-stepping with ideas on how to wow them next.

It’s pretty cool, this blogging thing. I’m big on you all.

And now moving to the advertised content of today’s post, which has nothing whatsoever to do with the prior ramblings. Let’s look at some interiors, shall we? 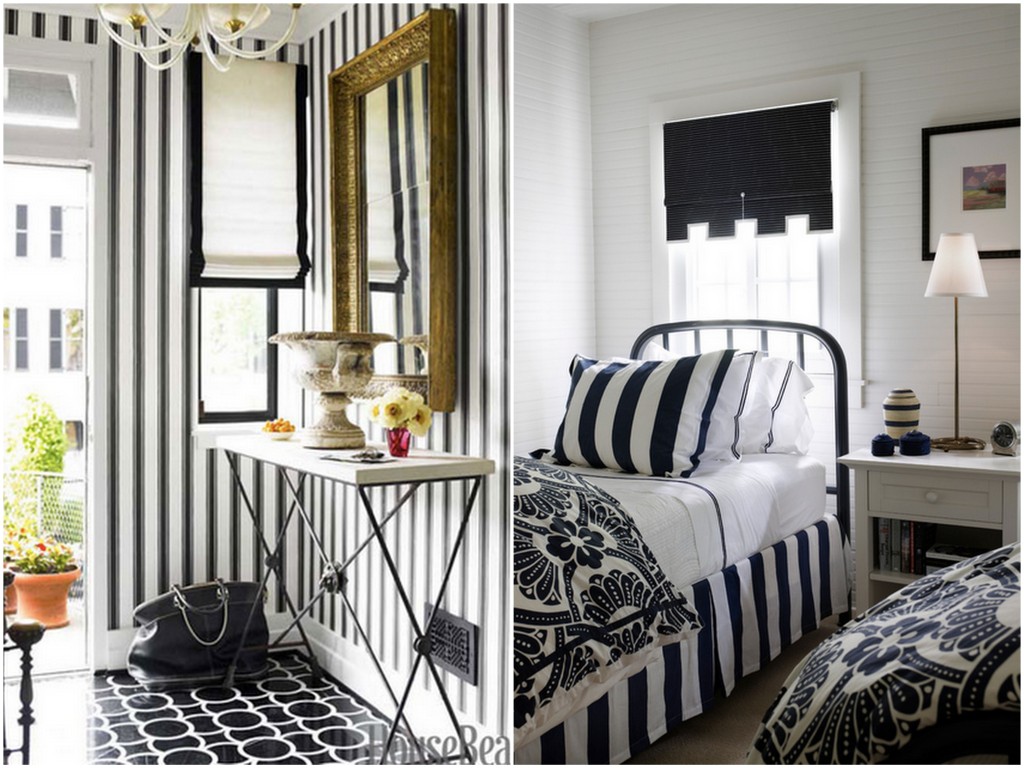 It’s unfathomable, really, that we’ve never delved into my obsession with stripes. Maybe that’s for the best? It’s a sickness I tell you. But how stately they are, how classic, how utterly timeless. Show me a pattern more perfect than stripes and I will show you the warm pecan pie sitting on the stove just begging to be devoured and then immediately after, the door. Listen to your stumble grumble while you think on your transgressions and get to steppin’.

But hey, do take a gander at this subway marble tiling. 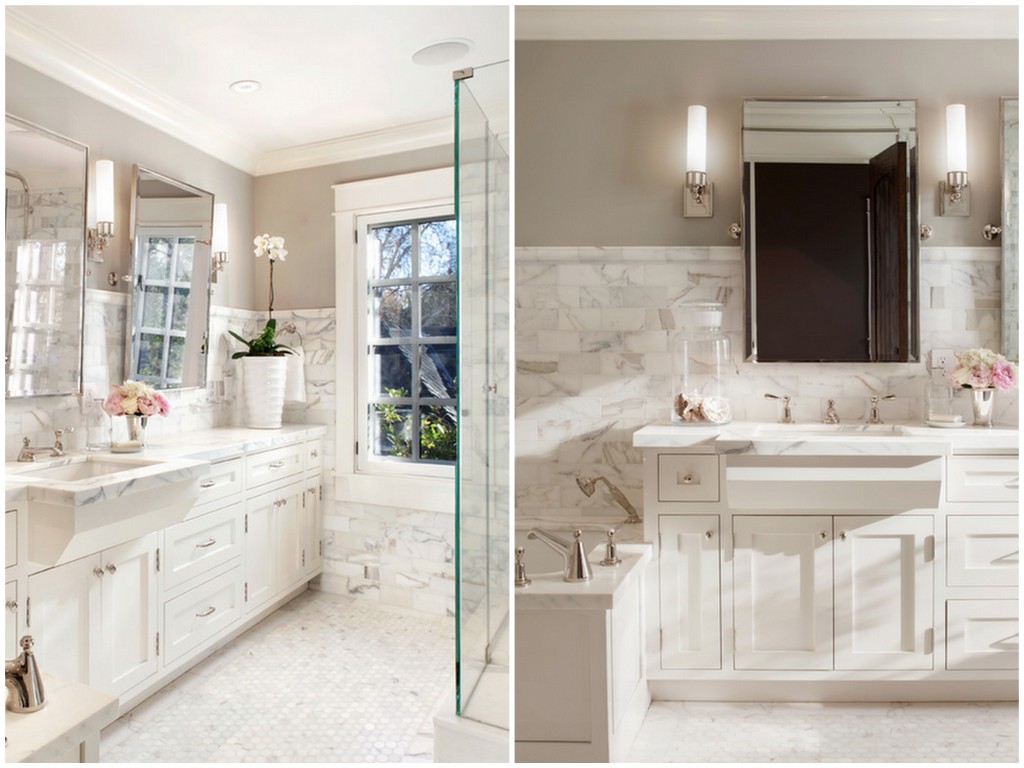 Forget the grass, I believe that’s what you call “splendor in the bath.”

Oh, and if you thought that was good, just wait until you get a load of this: 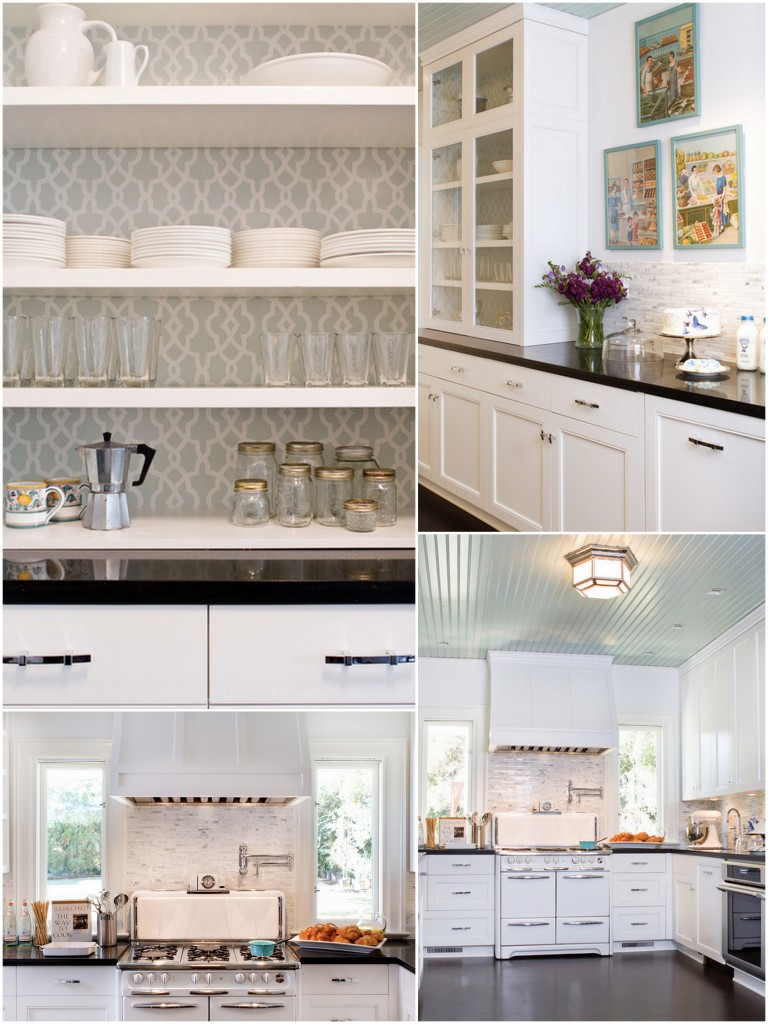 The ridiculously perfect renovation job of Julia Child’s own kitchen. I think she would approve, as she spilled stuff on the floor and did that crazy lilt-y sing-song cartoonish voice of hers. I mean, how would you go about describing it?

These are nice too. Not necessarily all the trinketry; some of those conversation pieces aren’t ones I personally would elect to dialogue with, but isn’t that just the most perfect green? 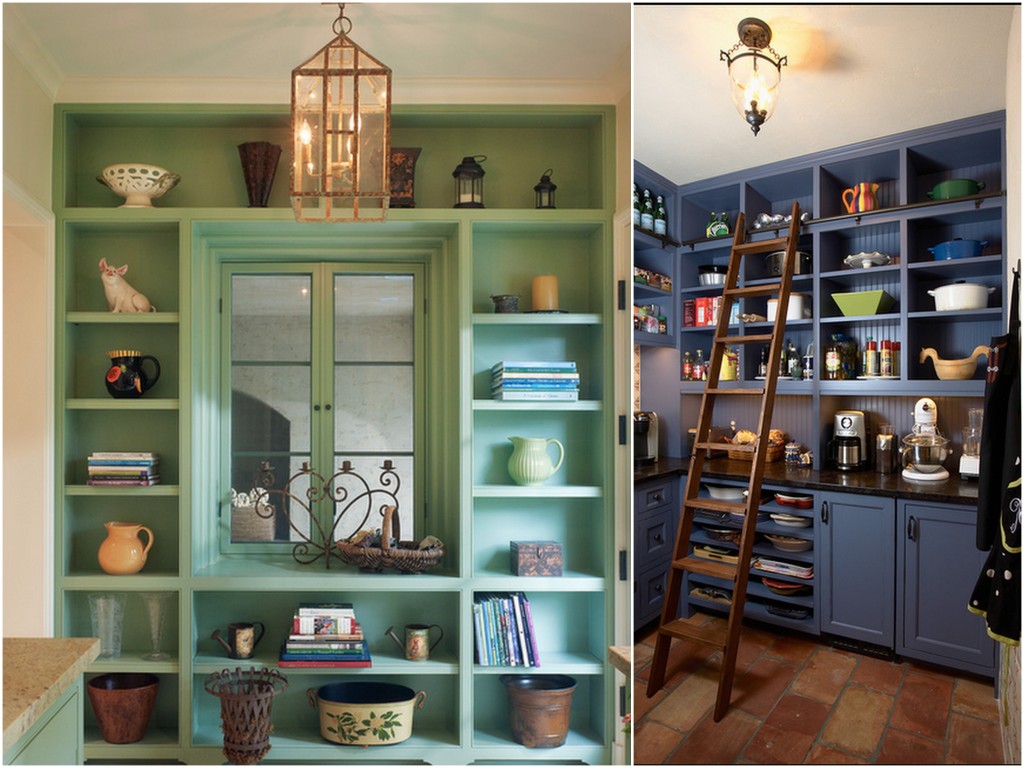 One last: some comfy corners to curl up with a book and a piping hot cup of coffee. Yes, in some ways I am the most conventional. 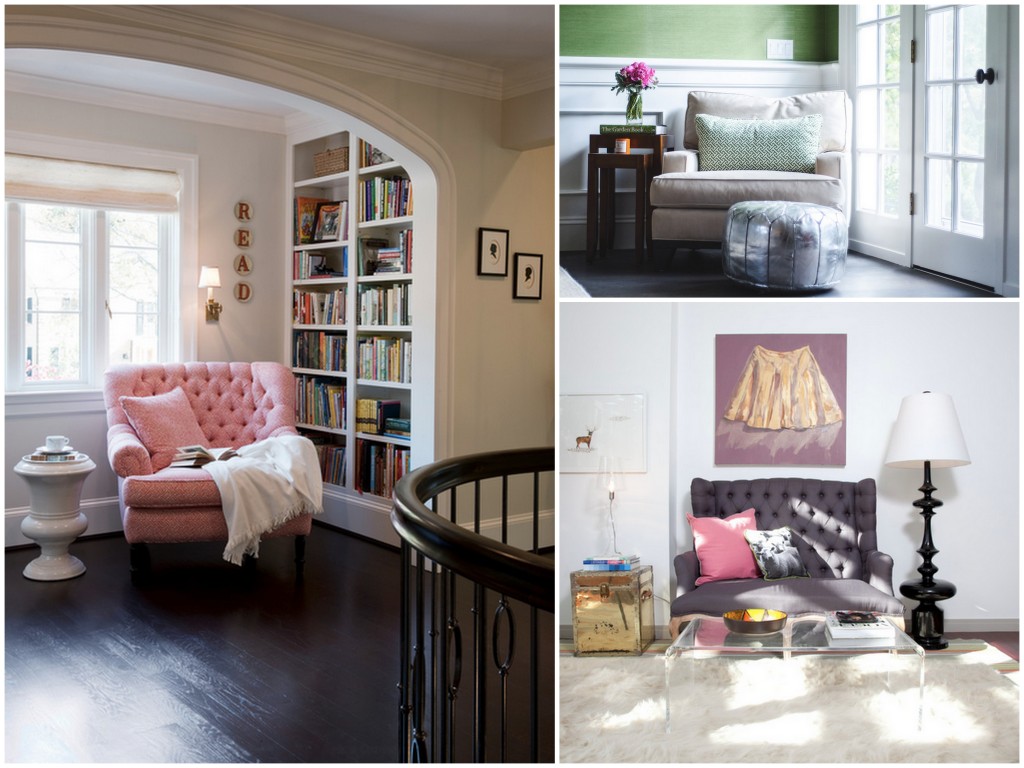 If I’ve learned anything this week it’s that capers are not a suitable alternative to salt.

Have a grand weekend. Call your grandparents and send letters to two or three of your beloveds  and for goodness sake throw out some of that stuff you don’t need. LIGHTEN, PEOPLE. HAVE I TAUGHT YOU NOTHING?