By now we should all be well aware of the fact that there is no scale when it comes to clutter– clutter is clutter is clutter, meaning that regardless of what form it comes in, it weighs on us equally, and equally distracts and complicates our daily lives.

With the burgeoning of apps and increasingly developed technologies, our smartphones can now play host to a multitude of virtual clutter. 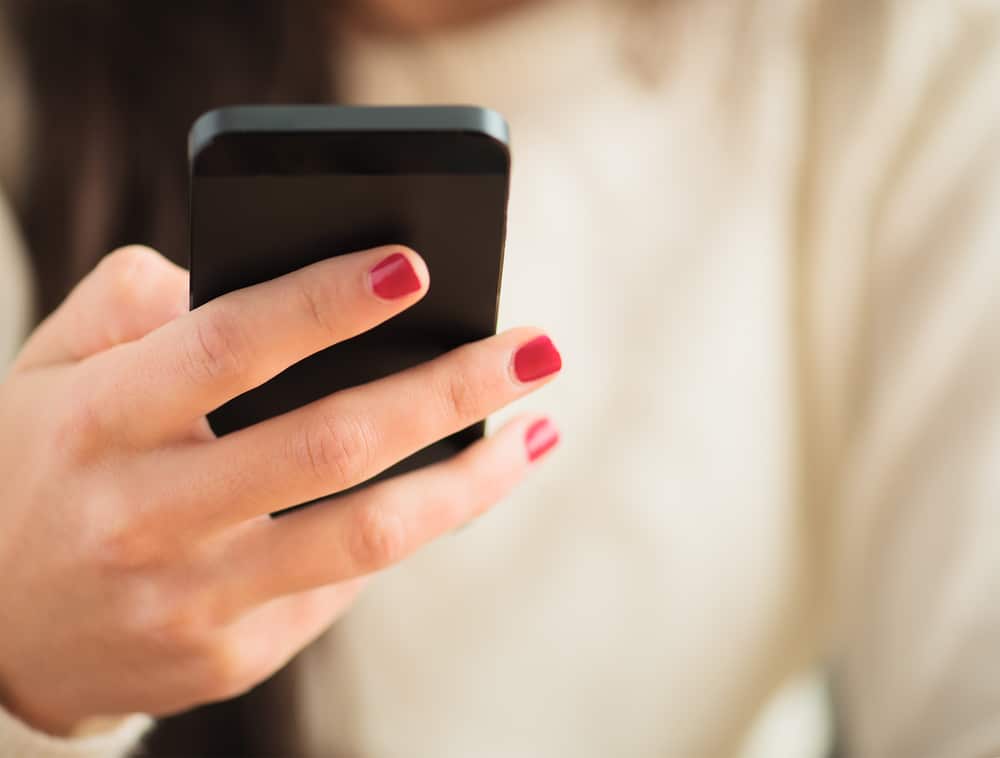 I recently conducted an iPhone decluttering session for a man whose phone had, in the best sense of the term, gotten away from him. I went through each and every app with him, helping him to evaluate whether the app was needed and used on a regular basis. Those that were never used (had probably never been launched even once post-install) were deleted. The keepers got ordered according to frequency of use. I thought rather nothing of it because I’m constantly doing anal retentive things such as this. Days later though, he was still raving about what a difference the decluttering had been making in his life. And so, I was encouraged to prescribe the same task to you all. 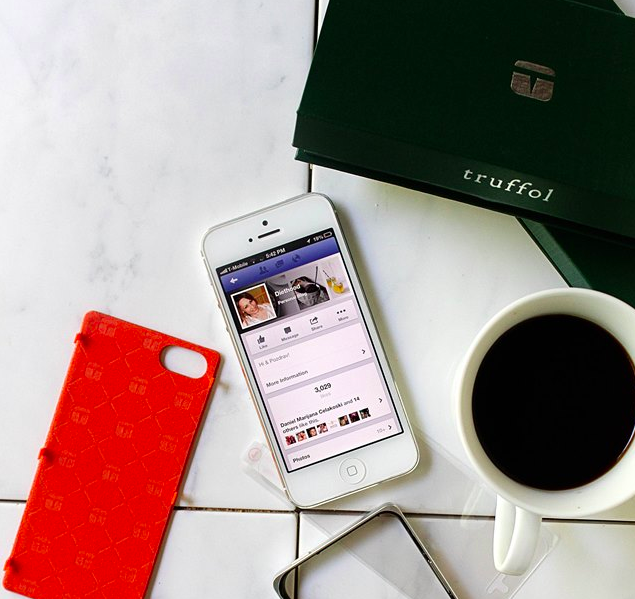 – Evaluate each app you have installed on your phone. Get rid of the ones you don’t use. Just do it. I promise you there’s next to zero heartbreak involved in this deluttering, because whatever you delete can, if you discover thereafter to be missing it, be immediately re-acquired (apps: impulse shopping at its finest).

– Sort the apps according to frequency of use, so that the most used apps are the easiest to access, and the lesser-used require more scrolling.

– Next, run any updates available through the app store (I could write a whole woeful post just about the number of updates I find waiting on people’s phones, and they wonder why Instagram keeps quitting out after 45 seconds each time. Yes, I know there are like 5 updates every second, but it makes me anxious to have those red bubbles of waiting numbers so just do it to make me feel better). 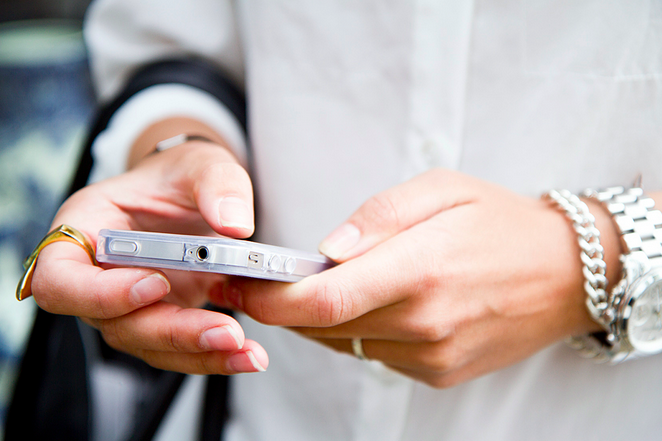 – Now that you’re on a roll, take a few minutes to declutter other aspects of your phone as well:

Delete any old contacts that you know for certain you no longer need.

Delete old voicemails (if you have the ruthlessness that takes).

Scroll through your camera library and delete any pictures you no longer need.

Then you’re done. That’s it. Use your brain for a little, get those mental processes a flowin’ and afterwards you’ll feel just as light and clear as if you had decluttered actual material objects.

Don’t forget to give me a shout via social media if you do this, and share any tips you might have for keeping your phone-life organized below.