To Organize Your Underwear Drawer

I can count on one hand the number of times I’ve opened underwear drawers and found them to be other than a complete disaster (side note: it’s quite comical how many people’s underwears I’ve been all up in. Like I’ve handled more grown men’s underwear than most women should ever have occasion to).

Underwear may be small (ish?), many pairs may fit into one drawer, that drawer being seen by none other than yourself, but if you think that grants you permission to neglect their orderliness, you, my fine-pantied friend, would be sorely mistaken. 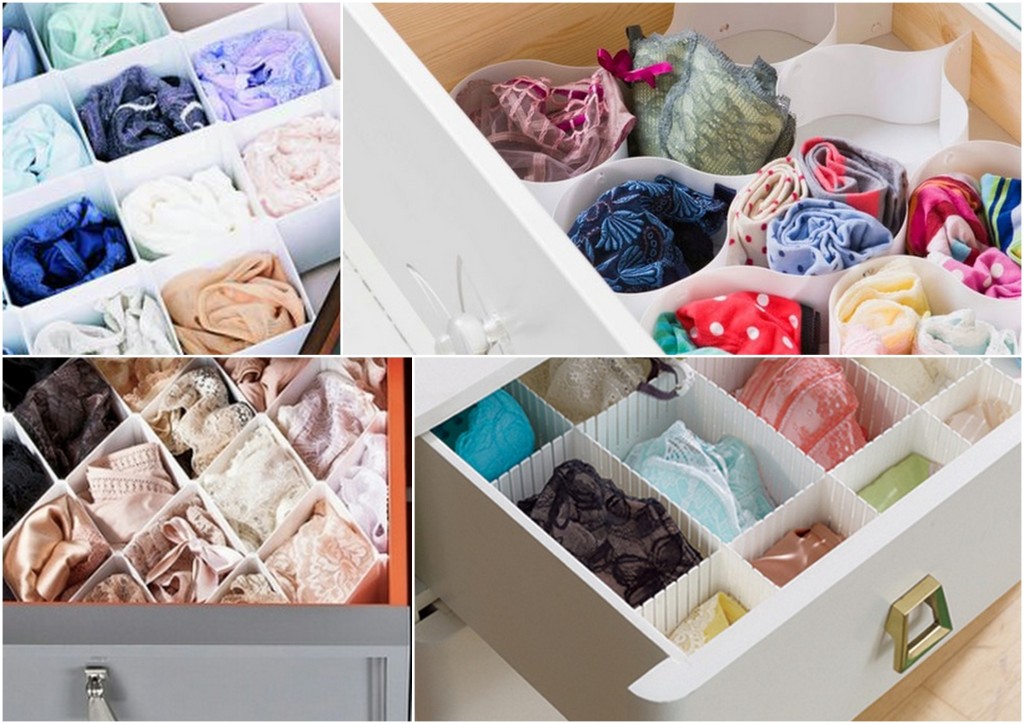 In fact, the exact opposite is true: underwear is much smaller than you! It’s flimsy and will do what you say without putting up any signs of protest. It’s actually quite easy to keep neat. And the fact that you’re the only one who knows the state of that drawer? Well, to that I would respond with the old aviation adage: take care of your own oxygen mask before assisting others and stuff. You know? 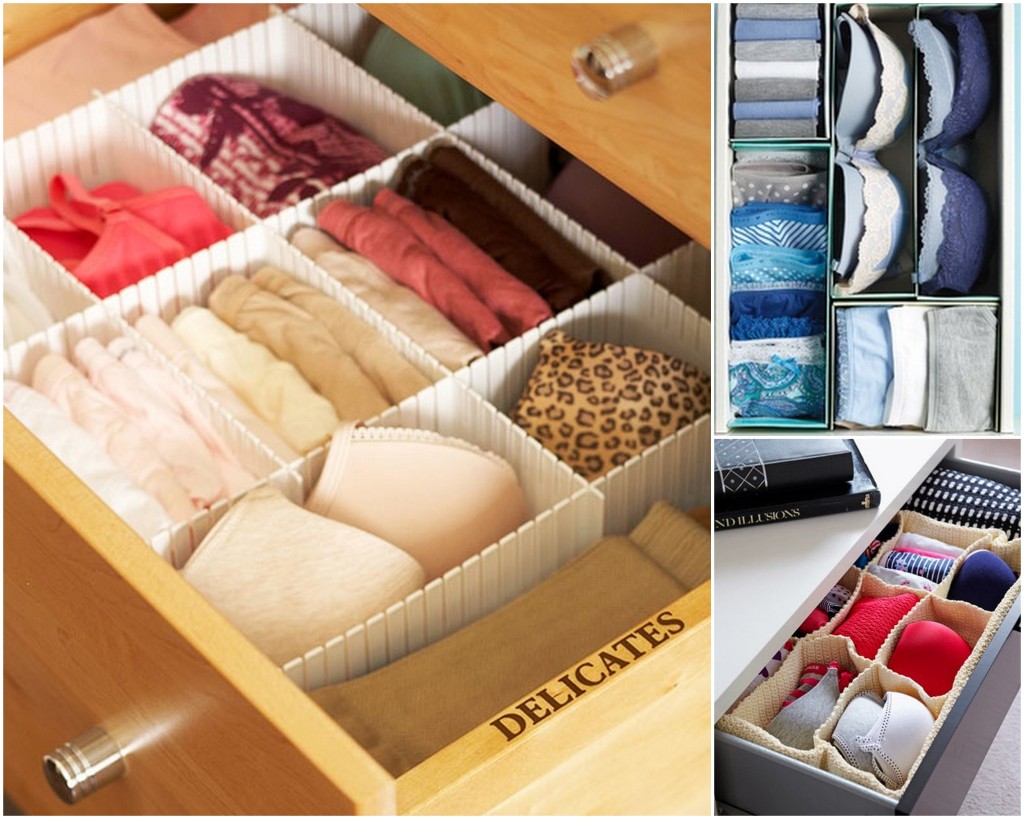 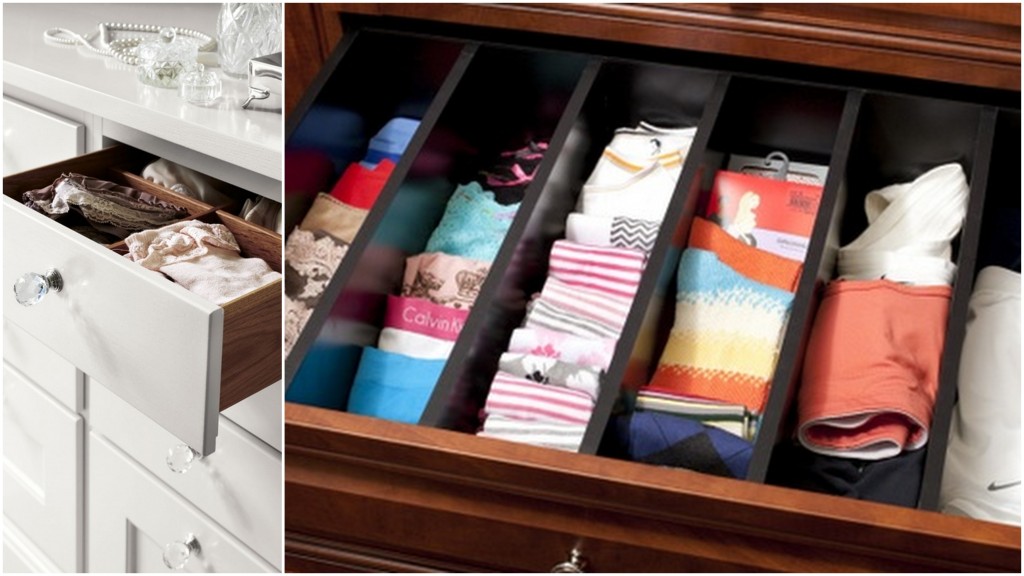 Listen, decide to stop being a slob when it comes to your undies! Thank you!

Pull it all out–there will be no mistaking the pairs you actually wear from those you don’t–and then sort it by type. Fold it (nicely!) and then replace it in your drawer. It’s that easy.

I will, however, throw you a rather large bone (not to be confused with boner, a distinction skimmers might appreciate, given the context). Taking into account the facts reviewed above, (A. the smallness, B. The many pairs in one draw-ness, and C. the flimsiness) it is wise to outfit your drawers with drawer organizers (the things they make these days!). These will encourage your ‘pants to stay folded, even as the drawer opens and closes. 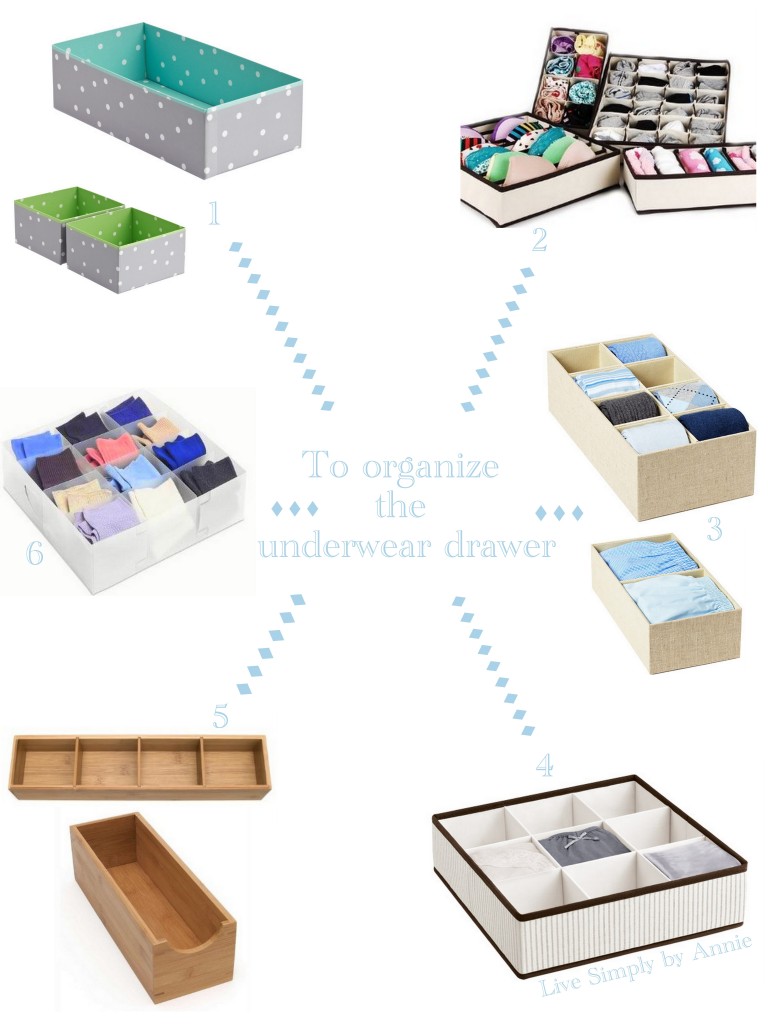