Confession: I have had Chrissy & Co‘s home page tab open for the last three weeks.

Did you read that?

Once, a reader sent me a message which included an impromptu statement about how the number of tabs she has open at any given time would certainly give me heart palpitations. How heart warming it was to know that someone I’ve never met would presume she knows the state in which I keep my internet browser (that being an average maximum of 6 tabs open at the same time, each one x-ed out of as soon as is bossly possible, with two days being the average point at which an open tab begins to strongly agitate me, and never ever more than one open window). Oh yeah, she knew me.

Once again: I have had Chrissy & Co’s home page tab open for the last three weeks. 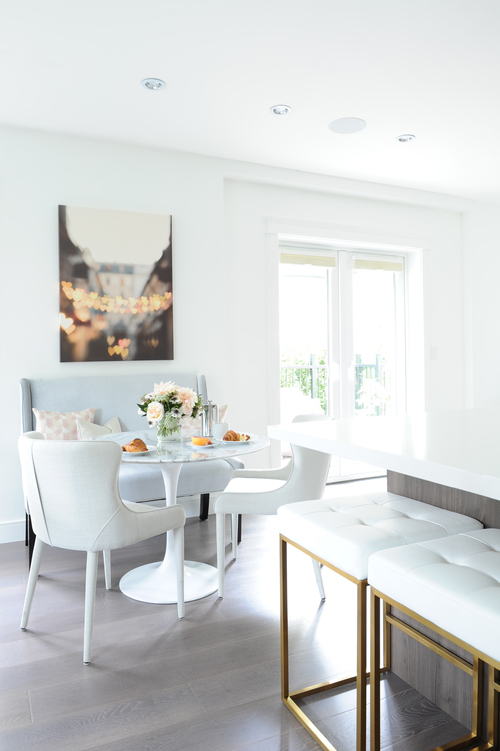 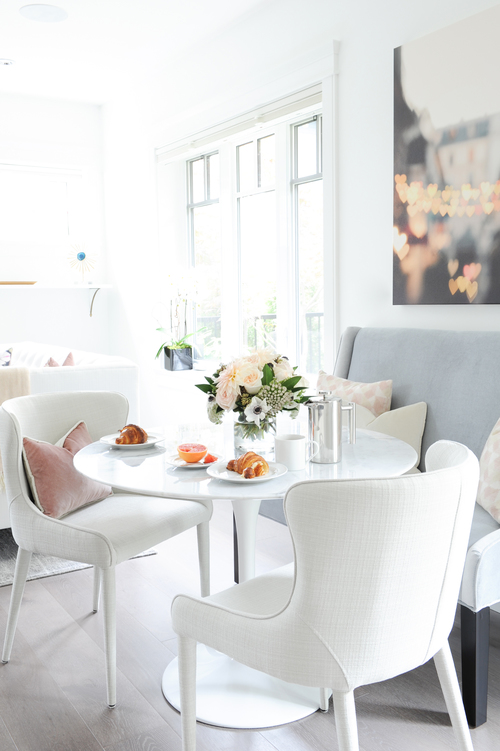 I found Chrissy Cottrell’s work during a particularly harried week; it took just two or so clicks before I knew I really wanted to make time to delve further. And then I wrote two week’s worth of end-of-year posts, and since it had no place in those, it sat there: first tab position. 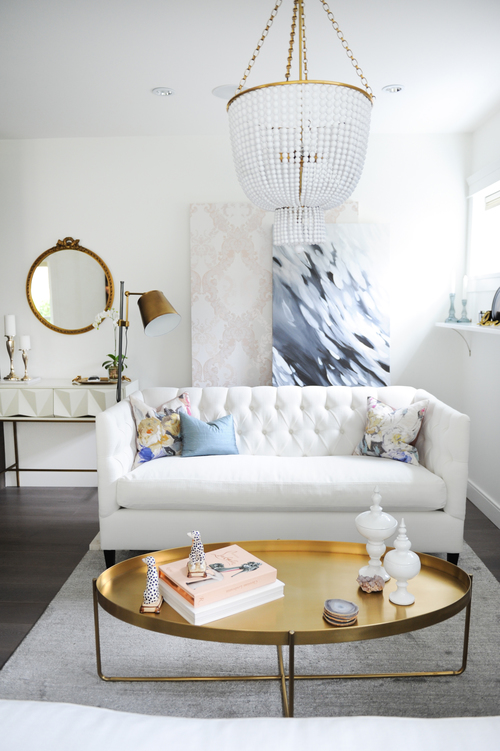 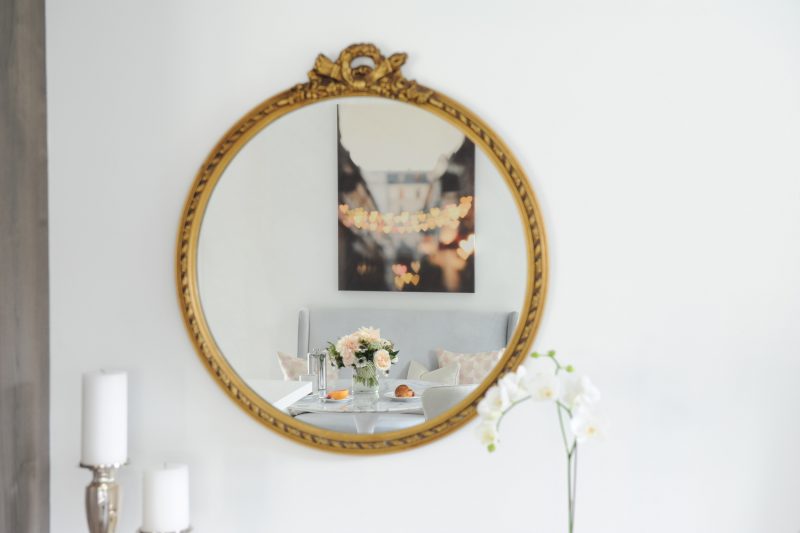 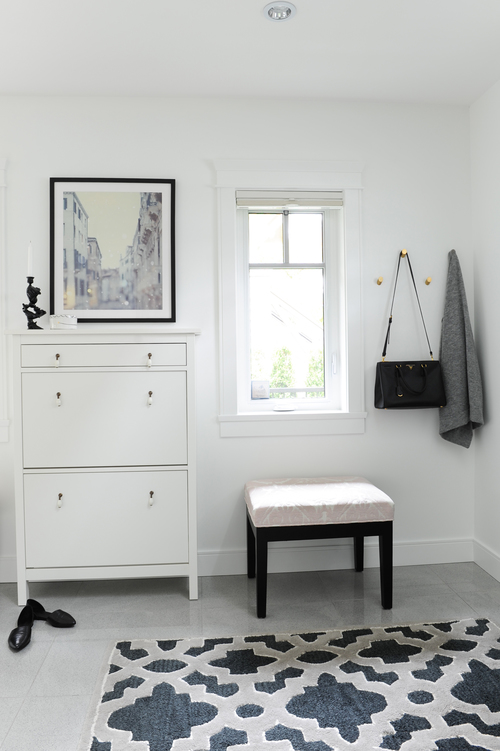 It was the way she fuses classic design elements with a modern twist that got me. Patterns that one’s brain automatically registers as traditional commingling with contemporary finishes. The way each space Chrissy touches looks designed but never too much. Because what signifies the work of a true talent more than the ability to know when to say “enough?” 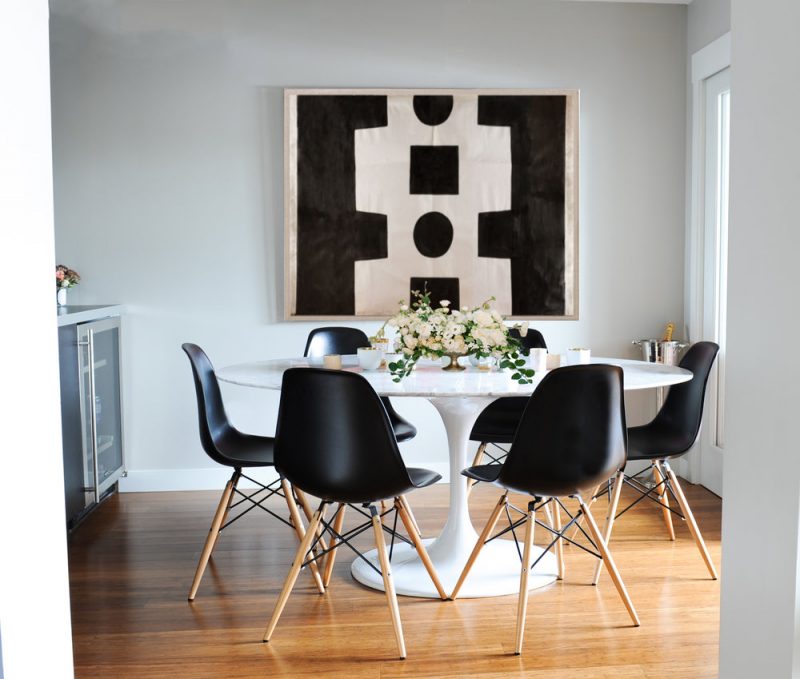 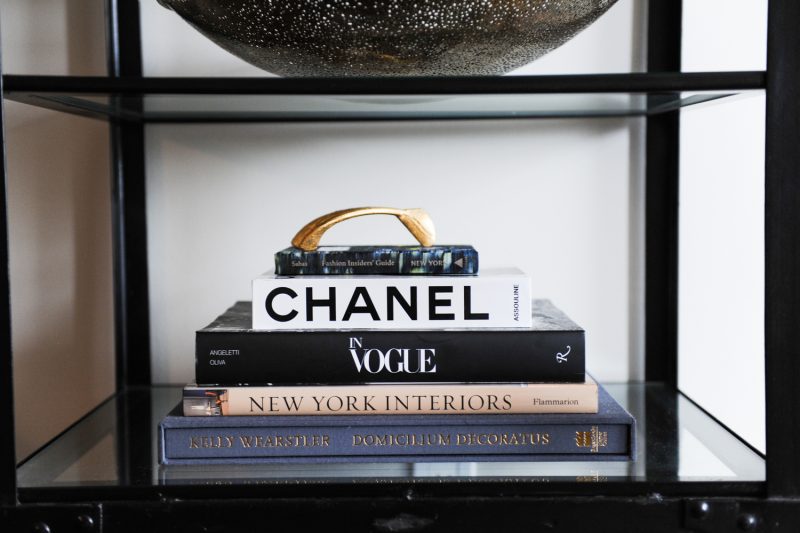 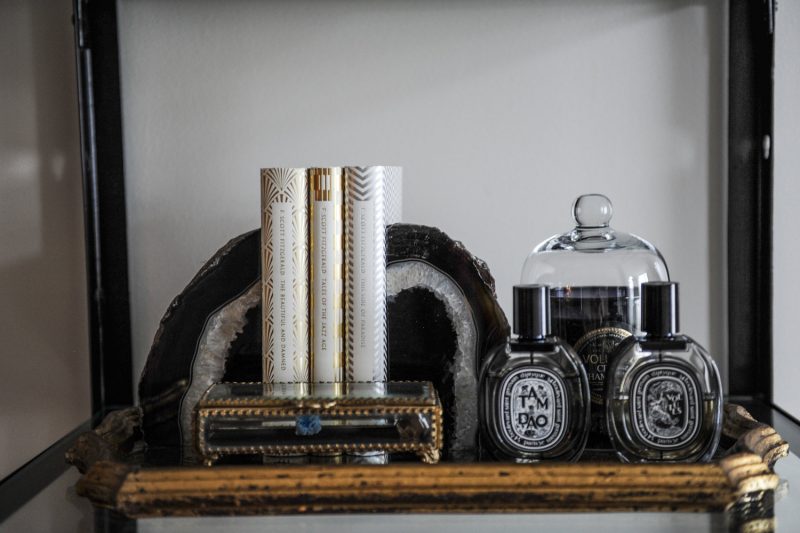 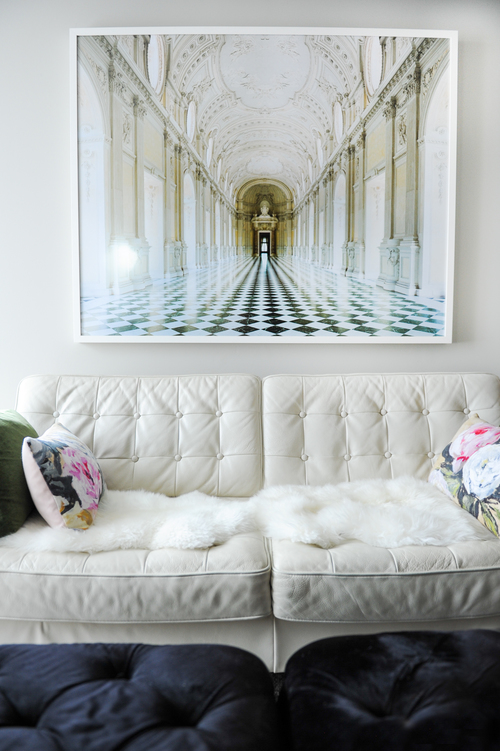 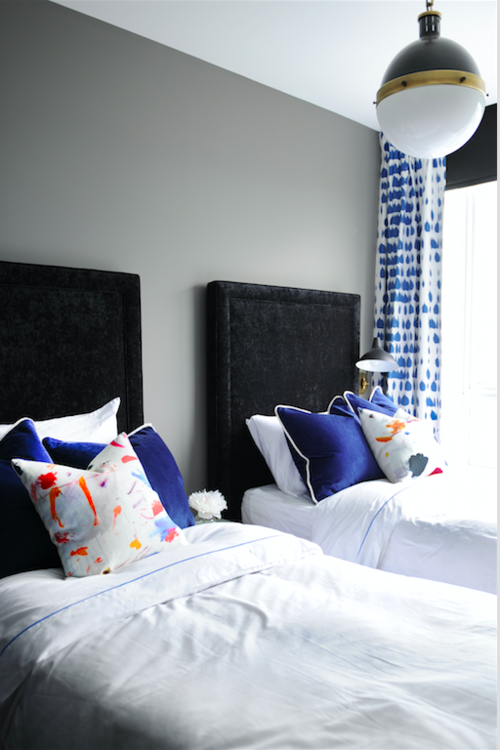 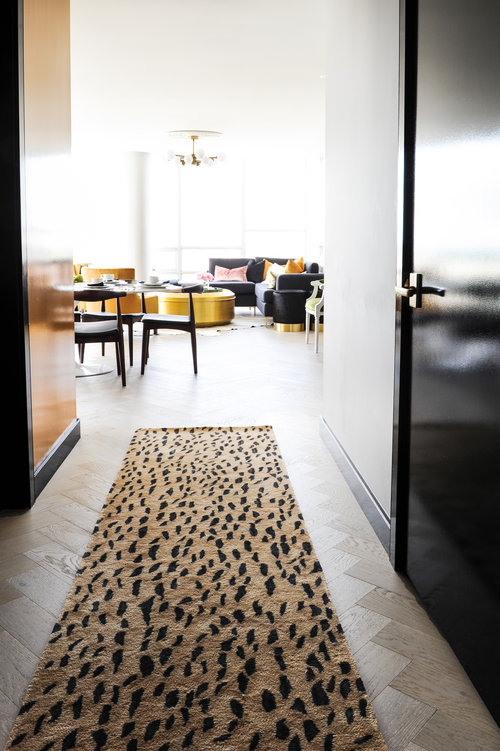 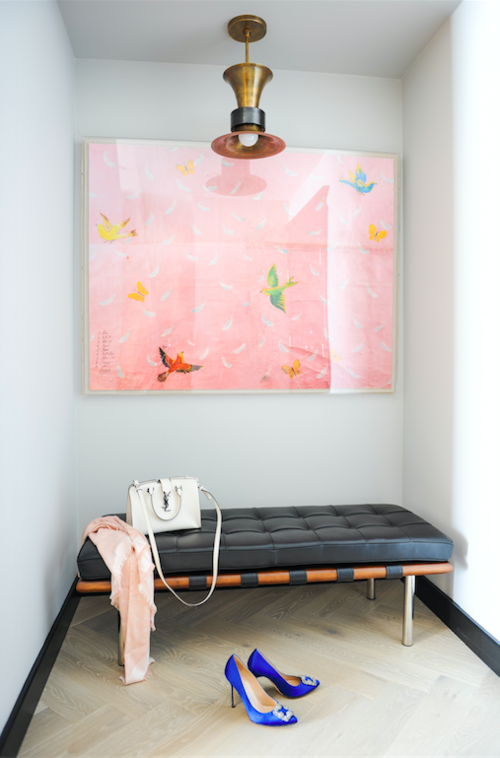 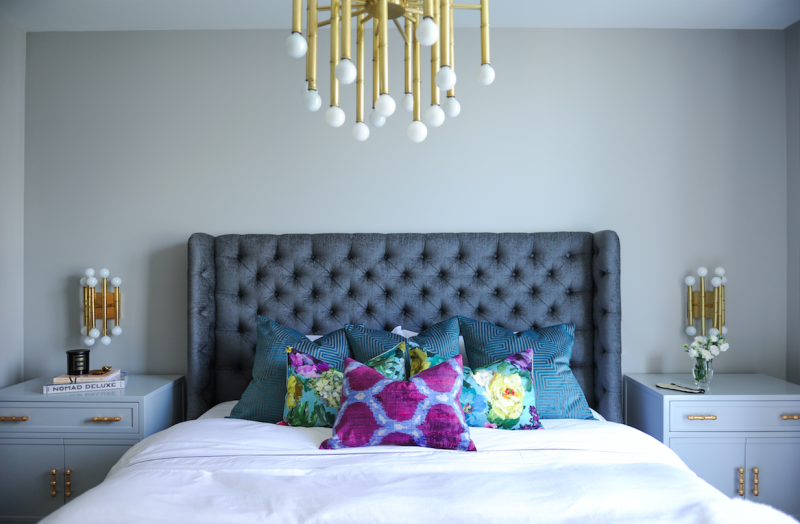 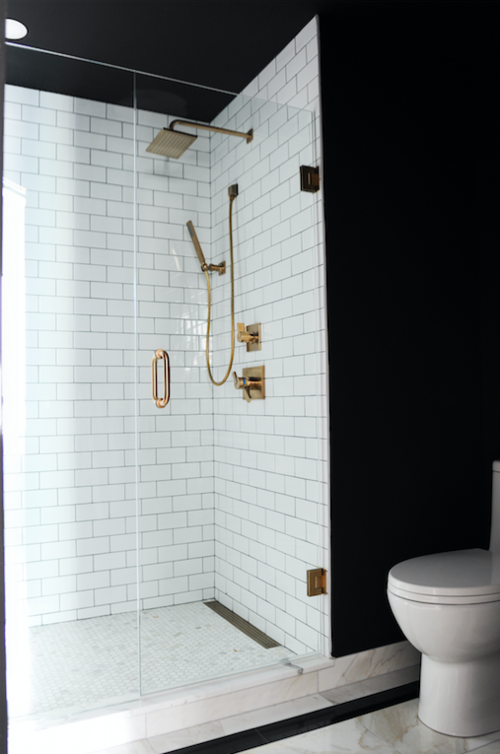 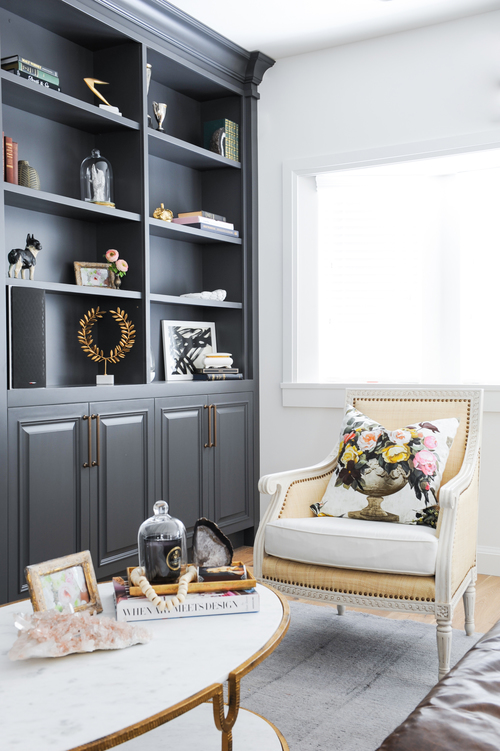 And yet, I think what I appreciate most is the accessibility of Chrissy’s work. The effect of perusing her portfolio is to walk away with the thought, “I can do that!” As if maybe designing our homes to be beautiful and personalized is perhaps a plausible feat for us all, after all. 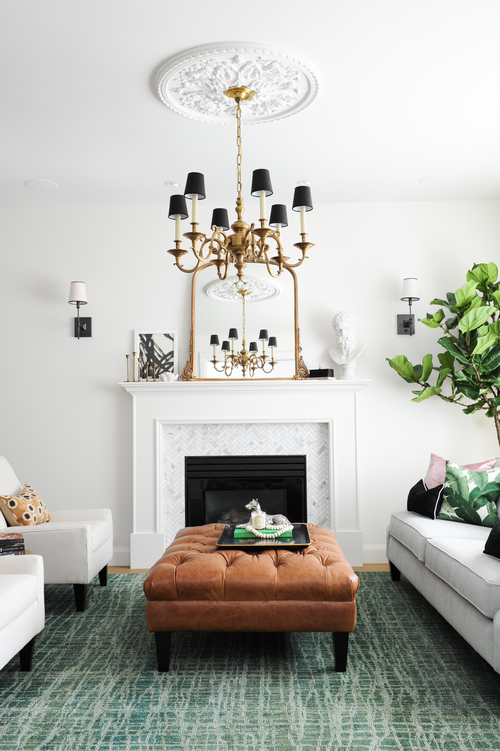 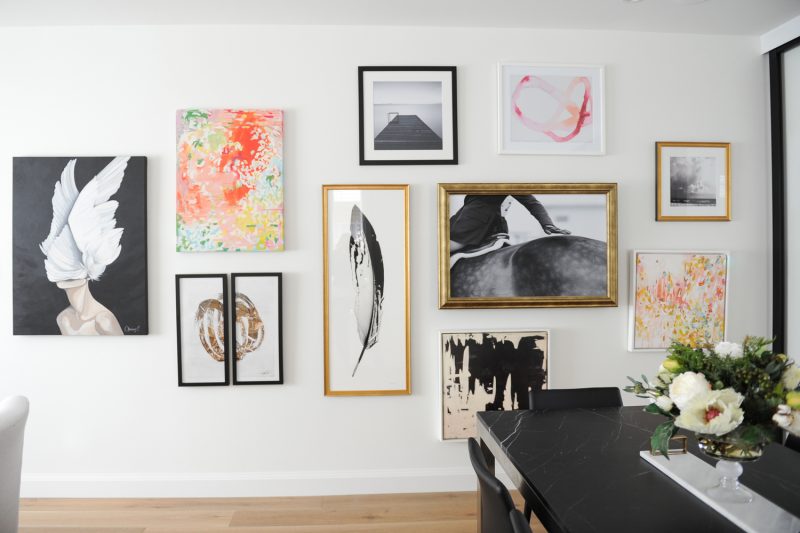 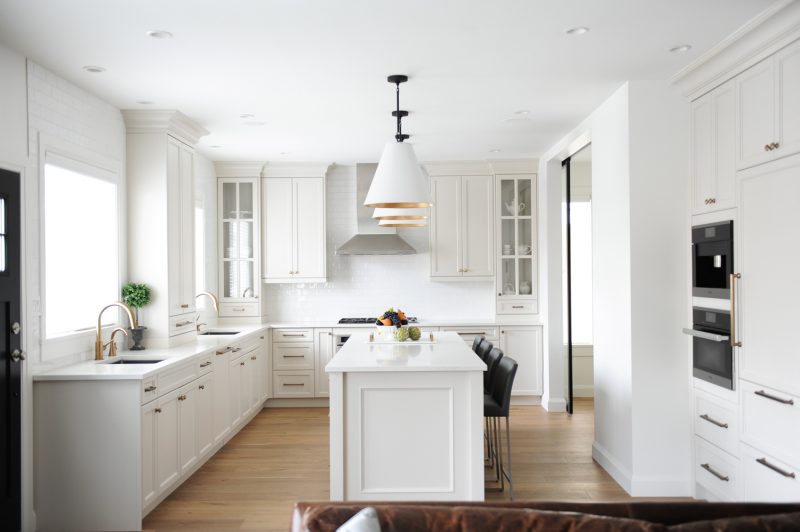 That goal might be even more likely thanks to the home decor shop Chrissy C. is set to open this year in Vancouver.

(Seattle’s just a hop, scotch and a pillow plumping away from there; probably you should come hang out at my house before heading north.)