Monday’s Meditation: On Obligations To Others Vs. The Responsibility Of Caring For Ourselves 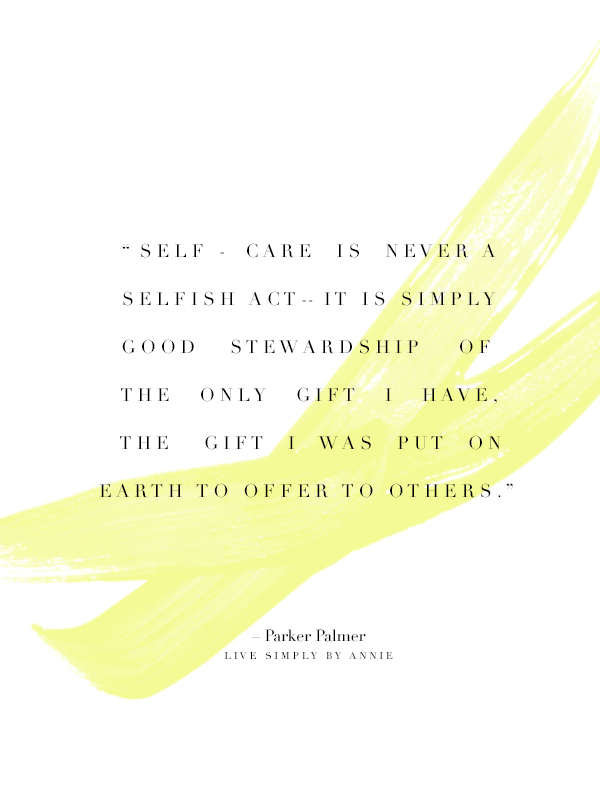 I was having a truly incredible conversation with one of my clients. He might have been a shaman in another life, or maybe he’s yet to be one in this life; suffice it to say he’s one of the most enlightened people I’ve ever met. When he talks, I pay extra special, close attention, which is why his pronouncement registered so deeply.

“At this point,” he said, “I don’t do anything out of obligation.”

With that, he had drawn a line in the sand that I hadn’t personally heard anyone else draw before. He was owning the fact that he only ever does what he really wants to do. The thing of it is, he also happens to be one of the most benevolent, graceful, generous people with whom I’ve crossed paths.

It got me thinking about obligations and the way so many of us shape our whole lives according to them.

Obligation tells us we should do things we don’t really want to do for people we may not truly care about. It’s the reason we show up to parties when what’s best for us in that moment is to stay at home and read a book. It’s the reason we prolong relationships and delay ending work contracts. It’s the reason, ultimately, that we compromise ourselves, and move our own best interests down the priority list.

In the 1990’s, Oprah asked her studio audience to list people and tasks in their lives in order of importance. The audience unanimously topped their lists with their children, spouses, and extended families. As for themselves, they had been included almost as an afterthought, if at all. When Oprah’s guest informed the audience that each person ought to have put themselves at the top of the list the audience booed her.

Thankfully, we’ve come a long way from that line of thought. But most people are still miles away from actually allowing themselves to weigh their own needs and wants ahead of invented duties to everyone else. Why? Because at our core, we’ve subscribed to the notion that to do so would be selfish and self-serving.

A really good person is still dutiful when it comes to social obligations, we think. Putting the needs and desires of others above our own is the definition of selflessness.

But is it, really?

Would it really serve an acquaintance if he or she knew that you met her for coffee just because you felt badly? That you felt like you had to? That you were too afraid to just say no? And so even though you didn’t really want to, you sucked it up?

What good is created by a society of depleted or inauthentic spirits whose efforts are motivated by fear of the fallout that might come as a result of shirking imagined obligations?

We are not obligated to do anything. We are responsible, instead, to act with integrity and to continue the flow of love in the world.