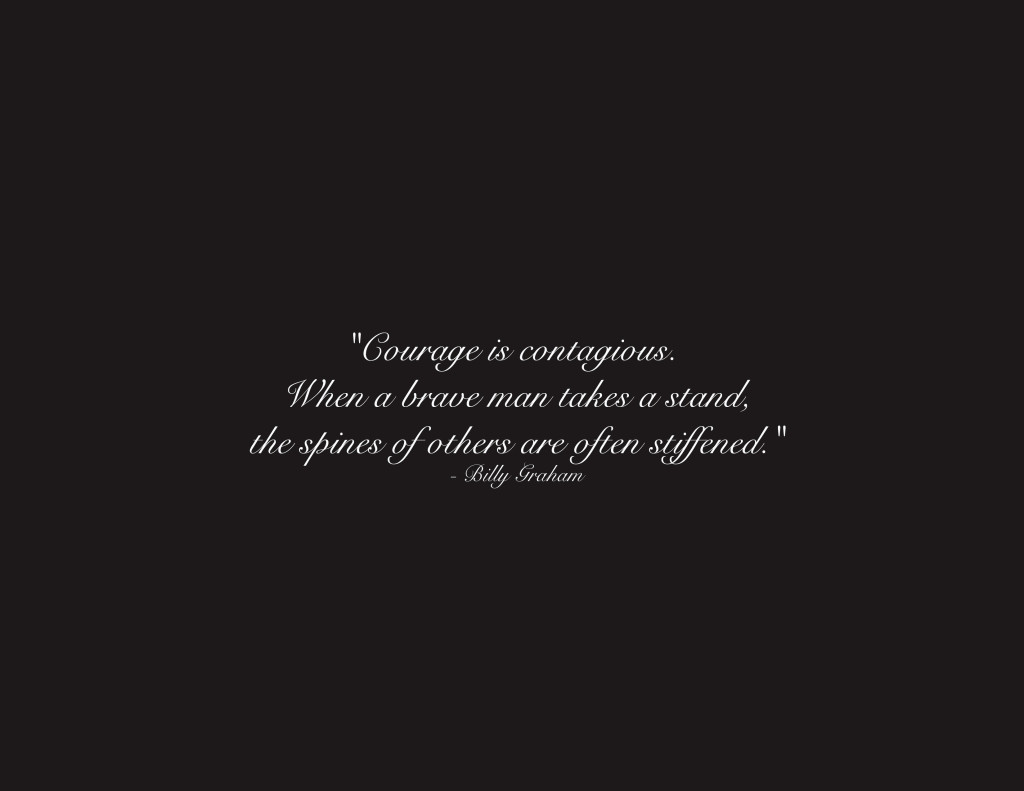 When you’re in the mindset of fun, of festivity, that person perched atop the proverbial soapbox is a bummer, isn’t she?

I’m remiss to pass judgment on why our nation has doctored a day intended for solemn commemoration into a collective, plaid-checked barbecue, only to point out that it has.

Doesn’t it seem strange that for the mainstream, Memorial day most easily conjures an Old Navy two for five commercial, in which the chief monument is a fire engine red charcoal grill at which worships the archetypal American Male (beer bottle in one hand, spatula in the other), while brightly outfitted children engage in a seemingly never-ending game of chase in the background, and Mom emerges, breezy from the kitchen, carrying a casserole dish and smiling like some ignorant dope? Isn’t it odd that, upon the eve of composing this, I googled something along the lines of “What really is Memorial day again?” just to be sure, because when whole slews of people read your words, it would be an unfortunate faux pas to mess something like that up?

I have never personally known anyone who has fallen while in the service of this country. I haven’t even known someone who knows someone who did so.

Here is what I know: in high school I visited Israel, and my trip happened to coincide with Yom Hazikaron, the Israeli equivalent (or, would-be equivalent) to the American Memorial day. I was an outsider, a visitor. I didn’t know anyone who had fallen while in the service of that country. And yet the solemnity of the day could hardly be lost on anyone.

There is a siren that blares to announce the start of the holiday, a siren that can be heard throughout the entire country. The way it works is that Israelis stop whatever they are doing at that moment. Driving, talking, shopping, everything and everyone stops and stands silent for one whole minute as a country mourns for those lost to war and terror.

Myself and a few others had spent the day with a host family. As evening was approaching, our host was driving us back to our base when the sirens began. We Americans knew of the custom, we were prepared for our host to do as is done and stop her car. She must have thought otherwise, must have been thinking that it would seem odd to us. So she kept driving.

I have rarely been so uncomfortably aware of the passing of individual seconds as I was in that moving car while the sirens rang out around us. It was so wrong, we all felt it. We felt every rotation of the tires, suffered each inch of illicit road traversed. No one said a word, and how I wish now I had. Maybe twenty seconds passed. Our host, who had been so animated and engaging during our time together, began to visibly shake. Her whole body trembled as if in protest, her forehead shone with sweat, “I’m sorry. I can’t,” she stammered. “I have to.” And then she was out of her seatbelt and standing outside her car, and we got out and stood with her. And they were some of the most exquisitely affecting forty seconds I have experienced. When the sirens ceased, we all climbed back in the car and went on our way.

Even now I can recall the episode so vividly. Funny how we never realize in the moment the experiences that will stay with us, isn’t it? That woman won’t know her actions left an impression on me. But I’ll remember her, her attempt to neglect remembrance in favor of unruffled hospitality and how she was overcome with an inability to do so, even her body shuddering with protest at proceeding with nonchalance in the face of grief. And how it felt really kind and strangely nice to have stood with her, with everyone there. How it felt good and right to, for forty seconds, stand in solidarity, despite my own lack of grief to say, “who was lost by you was lost by me, was lost by us all.”