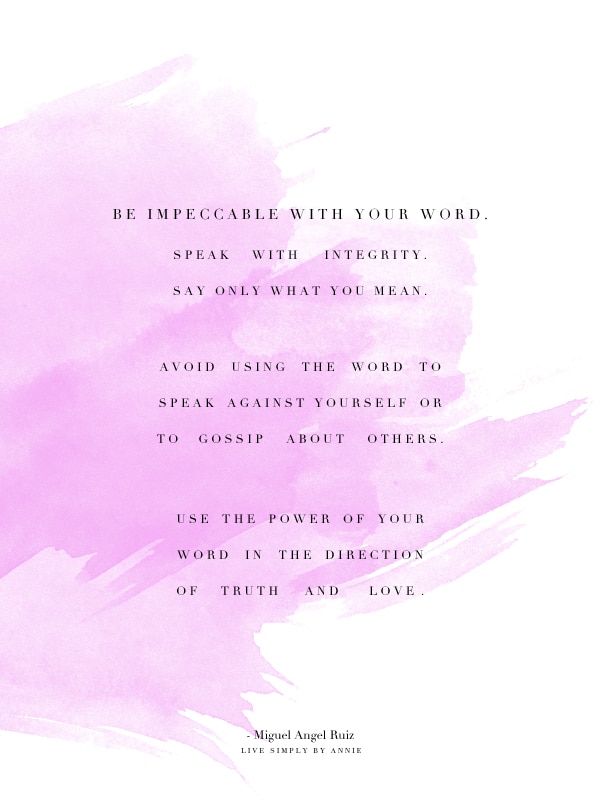 Much has been written about the nature of the online/tech world as it concerns the comments that are submitted on a never-ending basis.

Perhaps it’s the anonymity to blame–the fact that each person commenting feels enabled by the security of typing from behind a computer screen and being some million miles away. Maybe that’s the culprit for the chaos that is every single comment thread.

At a certain point, it doesn’t matter why it happens, only that it does.

Between the never-ending stream of both overwhelmingly positive, praise-filled, gushing proclamations of love, the blatant messages of hate-spreading, and the commenters that come to the aid of both sides with the speed and ferocity of ants congregating around a melting popsicle on a summer sidewalk, there is, undoubtedly, another sort of comment being left.

These comments may seem to have less punch and gusto as those polarized statements, but they are no less relentless, nor ultimately any less potentially harmful to both the person at the receiving end, and the person making the statements. They’re unsolicited chimings in of criticism.

While the particular topic varies from channel to channel, feed to feed, blog to blog, they are all, each of them, worthless. Well, I should say, at best they are worthless, at worst they are hurtful.

They are like a band of annoying voices who relish in, apparently, nothing more than to point out perceived flaws.

“What is that shirt she’s wearing?”

“You really need a haircut.”

“Have you lost weight?”

“Did anyone else notice how she pronounced that word wrong?”

And on and on.

Worth-less. Why? Because they add nothing of value. And setting the bar for every comment that will follow, as they do, they poise themselves perfectly to be major detractors of energy, as they invite further criticism from others.

They are little more than a pitiful cry for others to join them in revealing whomever or whatever content is at hand as being flawed.

Sometimes such comments are true. Maybe that youtuber could use a haircut, according to most people. Maybe that shirt is ugly to lots of people’s standards.

Besides the fact that we still have no right to pass judgment on others, no matter how notable they may be, there is the fact that whether or not it’s true or perceived true by most doesn’t matter. Whether it’s constructive and life-giving to you and to the person at the receiving end of your statement is what does.

If being kind or unkind is too difficult a guideline to follow, to vague a concept for some people to grasp, then at least we should be aiming for important versus non-important, useful versus pointless, necessary versus trivial.

At least we should be asking ourselves: Will what I’m about to say contribute value or detract value? Will it give energy to others or steal energy from others? And how will it affect my own energy and how I feel about myself?

Let each one of us reading this post be, from here on out, the voice in any comment stream that adds rather than detracts or mindlessly echoes; that changes the direction of the conversation from worthless to thought-provoking, from insensitive to insightful.

Let us, before we hit enter, be conscious of what someone else, some other stranger sitting behind their computer screen some million miles away, scrolling through the comment thread, ascertain about our characters based upon the words we’ve left behind.

Even if the only information they’ll ever have about us is a tiny, square icon. Even if we’ll never see them face to face.

Because words have meaning. Whether thought internally, spoken aloud, or put into type, we are our words.

And in the end, being careful with your words is even more a measure of self-preservation than a caring for others. Because it may not matter to you who reads or hears your words. Either way, you will always know you’ve uttered them.

And our words–powerful forces that they are–will inevitably, each one, no matter how minorly, forever shift the trajectory with which our lives take.

Choose good words well. Choose important words that create possibilities and support happiness. Do that, and watch as your life unfolds with a grace and beauty that might never coexist with words wielded carelessly.