Monday’s Meditation: On Making Each Other Wrong Vs. Making Room For Mistakes 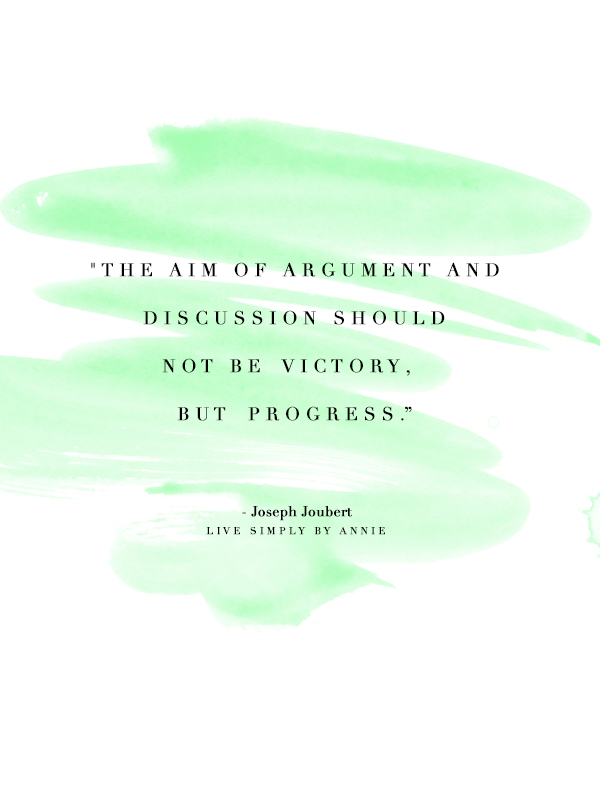 All it takes is a scroll through the comment section of any large online platform to see that, along with becoming a (some might say overly) PC society, we have become a group of people in the habit of scolding each other.

Criticizers are all-too-common culprits of comment-section tumult who seem strangely eager to have found a chance to scold the team or individual behind a post. This is ugly. I can’t believe you would post something like this. You should be ashamed of yourself. Unfollowing. These scoldings are, in turn, met with a wave of backlash scoldings. Loyalists to the account, they use keystrokes as virtual pitchforks to chase criticism out of town.

The pattern is pathetic, and it repeats as often as a new post is published onto a major social media platform.

But it isn’t just online: the young father sitting at the table next to mine at lunch can’t stop scolding his twin 5-year-olds: Girls, you need to stop. You’re being too loud. You need to stop. Nevermind the fact that the blond-haired, blue-eyed twins are some of the best behaved children I’ve seen in public in recent memory.

In Seattle, just utilizing an available lane of traffic is enough to warrant the scolding glares of self-righteous drivers (but that’s a whole other conversation for a different day).

We’ve become as prone to scolding as to speaking, it seems. And there’s a pretty obvious reason why, if you ask me.

Scolding isn’t honest and necessary feedback so much as it is the judged, judging. It is the constrained and afraid attempting to make themselves feel better by ensuring that others feel equally restricted. Since I can’t feel free to speak directly and honestly for fear of being heard and being hated, neither should you be able to.

If scolding was really the most effective method of communicating then I’d be all for it. I’d be saying: Hey, let’s all break out our bent, wagging old lady and man fingers, and do our best those rotten neighbor kids just ran on my lawn like it was theirs to run on and I won’t stand for that bit. But if it’s anything, scolding is belittling and antagonizing, and leading with that can’t possibly push us further in the direction we all need to go.

We need more strong, loving voices, and less whiny, judge-y ones. We need more creative redirecting and constructive framing. We need more of people asking themselves: is it really necessary that I say this? Or would everyone be just as well off if I shut up and moved on with my life? We would be much better off if we committed ourselves to a larger purpose so that we didn’t feel the need to object to so many menial, perceived slights along the way.

Grant yourself more freedom to be your weird, imperfect, authentic self; feel less of a need to scold others for being theirs.