How to Break Bad Habits

Being that we’re all still existing in that first-bit-of-the-new-year phase, I thought it appropriate to compile a few tips for how to kick bad habits. I’m not technically an expert on habits, but I am a black belt in, oops, nope not that either. Great, let’s get this underway then!

Every habit is spawned by a trigger. A trigger may be anything from the time of day to the people around us. The first step towards cutting out a habit is to recognize the behaviors or actions surrounding it. See the habit as the result of various causes, rather than an isolated action. What emotions are at play that cause the habit to surface? What situations or times of day provoke the habit? 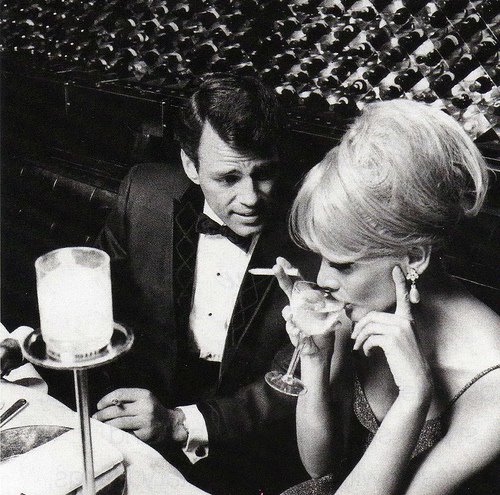 A habit is a behavior that becomes solidified in your life because it provides you with some sort of satisfactory feeling. The stronger that feeling of reward, the more we’re likely to cling to the habit. Eventually, the process becomes so ingrained within us that part of that reward is merely the ability to coast on autopilot whilst we engage in it.

In order to kick the habit, you must identify the precise reward you’re seeking by engaging in the habit-ingrained behavior. Why does the habit feel so good? What intrinsic need is being met by the habit? 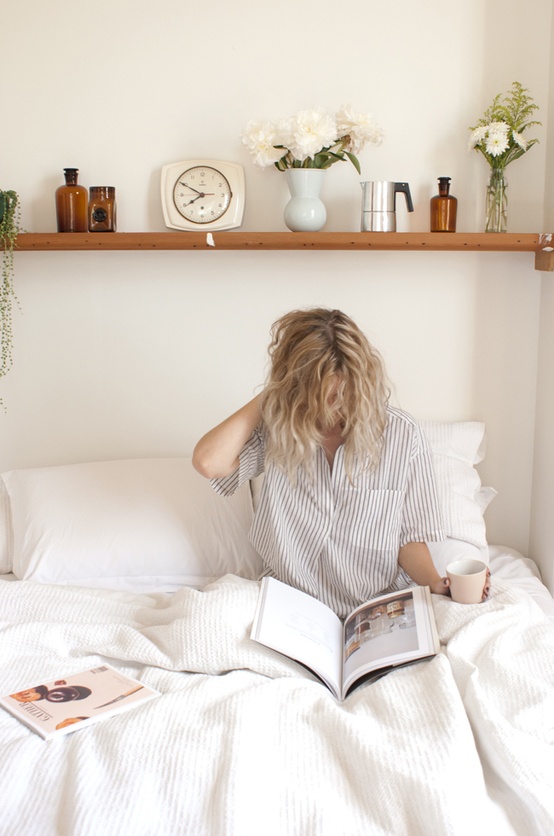 It’s important to flush out all the ways your habit is not constructive. Doing so will provide further incentive to kick it. Sit down and write out a list of all the things that suck about your habit. Keep this list visible at all times.

Because habits are ingrained so deeply in our brains, it’s incredibly difficult to break them. If we focus all our energy on wanting to stop a behavior, we merely increase the amount that habit is in the forefront of our minds, tempting us, tantalizing us with its lure and promise of sweet, sweet reward. The best way to rid yourself of a habit is to crowd it out by replacing it with other behaviors.

When it comes to habits, it helps to think of your brain as a small child: Wee babe over there is happily playing with a most beloved toy. Then we swoop in out of nowhere and grab that toy away, naturally causing tot-tot to explode in tears and screams and all out ferocious tantrum. If we instead present little boe peep with some different toys to play with he becomes wonderfully distracted, allowing us to stealthy remove the first toy from the playing field. Get it?

So it must be done with habits and your brain. Rather than trying to cut something out of your life, focus your energies on adding things in. As you’ve figured out the reward you’re seeking, you can map out more constructive behaviors that provide that same type of reward. 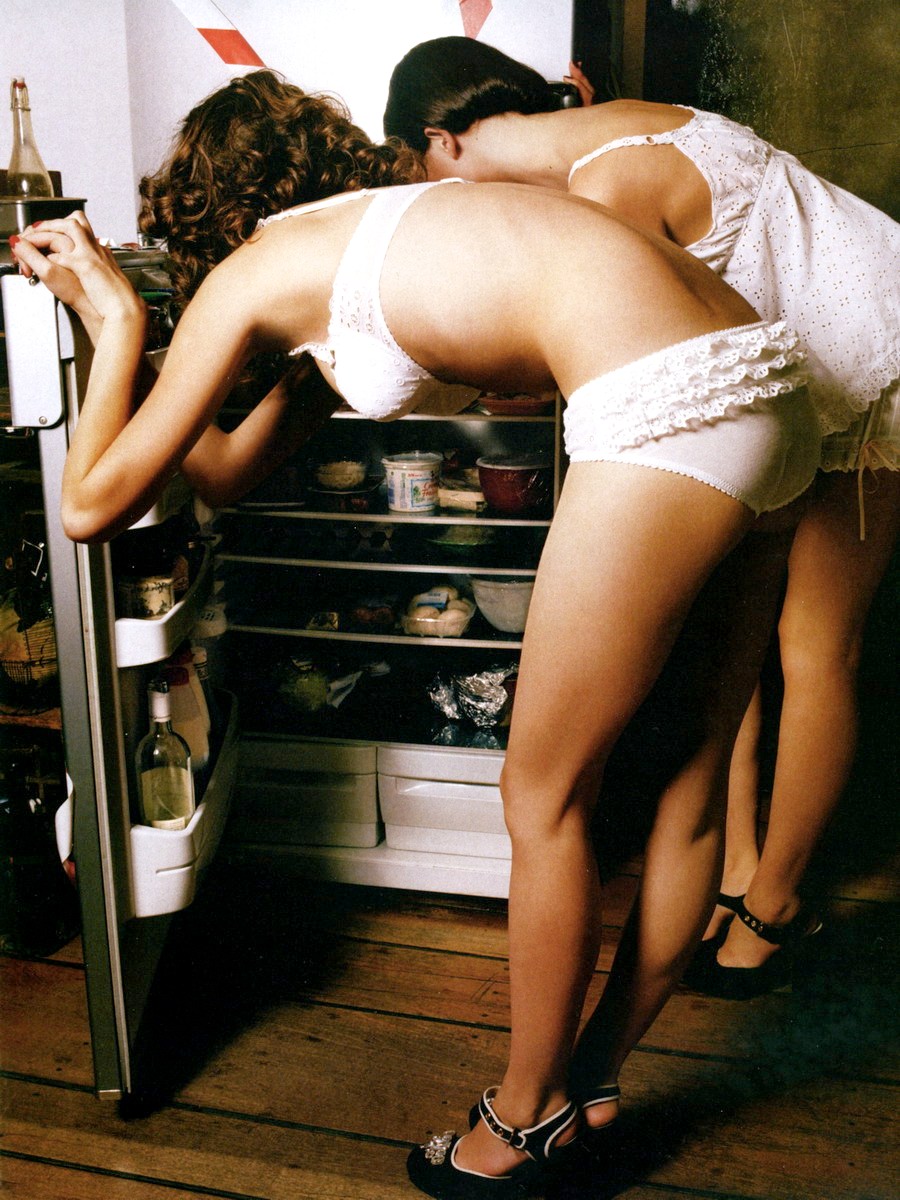 Give yourself an exciting incentive to kick your habit. Schedule some special occasion a couple months from now and envision yourself attending said event having kicked your bad habit. Think of it as a way to showcase your bad-habit-less self.

There you have it– my 5 tips for giving your bad habit a giant butt-kicking. Now tell me: what have you found to be helpful when trying to break a habit?