It’s happened: summer is upon us.

Schools are opening wide their doors and letting the youth surge forth to do as they may. Parents are panicking slightly at their offsprings’ newfound freedom, and desperately plotting ways to keep them entertained.

Bags the globe round are being packed as children are thusly shipped off to summer camp, as friends and lovers push their rolling desk chairs away their work with bravado, buy new sunglasses for no good reason, and embark on trips that hold the promise of being remembered for a lifetime.

And in cases everywhere, it’s the travel tools one has that make the difference between a hellish ordeal and a fabulous adventure. Mindset will get you far; these 5 gadgets will help you go the distance. 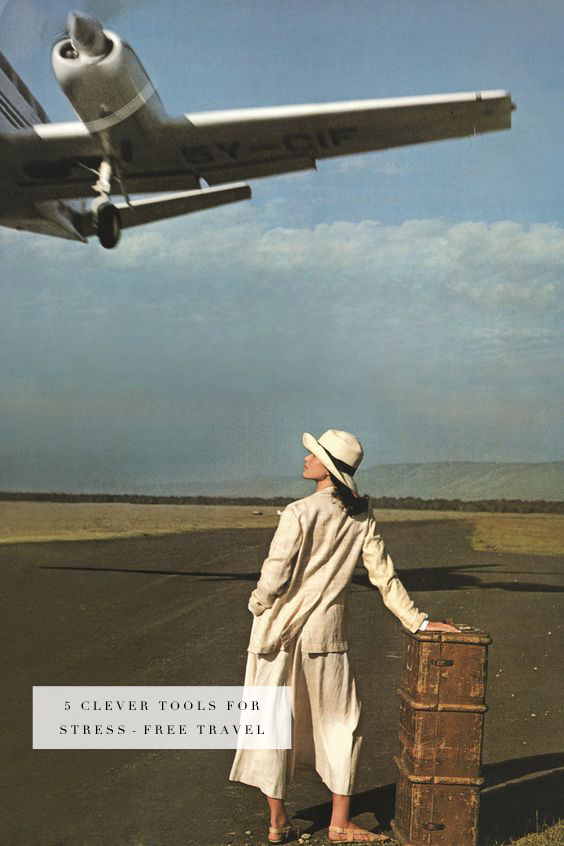 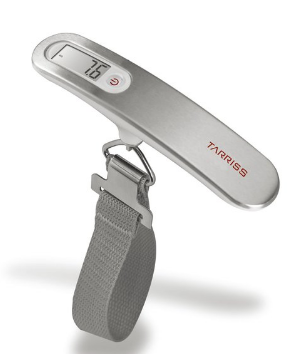 1. Luggage scale– Continuing with the newfound movement around these parts to demystify the weights of various items (snail mail)…I hereby deem this the end of it being acceptable to travel without having the slightest idea how much you damn bag weighs.

Because even if your carry on fits in the example overhead bin stationed by the podium, there’s always the chance some vigilant airline employees will decide to spontaneously start imposing a weight limit on it. Then you’ll be forced to rearrange your entire situation, and then, finally, to acquiesce to their commands that you must check your bag. But when they tell you how much it’s going to cost, you budge not an inch and repeat THIS WAS YOUR IDEA as many times as is needed; you hear me?? Eventually, they’ll grow tired of you and, even though you won’t find victory in being granted the allowance of carrying on your carry-on bag, they’ll check your carry-on gratis and then it will be a draw.

Anyway, rumor has it or whatever.

This one gets massive thumbs up from the interwebs and comes with a lifetime guarantee. 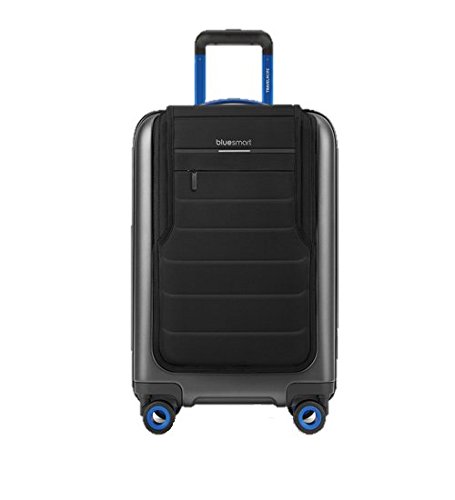 2. Bluesmart Smart Suitcase – In the event that you’re forcibly separated from your bag (and even if you’re not) you’ll probably want to be traveling with this one. It has 2 USB charging ports, which is fantastic since we’re all screen addicts, a scale inside the handle (that’s a psh on you, above), it locks via a remote digital lock as well as with keys, and, miracle or miracles, wonder of wonders, this fiddler’s (?) got GPS location tracking capabilities so that you can “know where your bag is anywhere in the world for free.”

No wonder its crowd funding campaign raised a zillion and a half dollars. 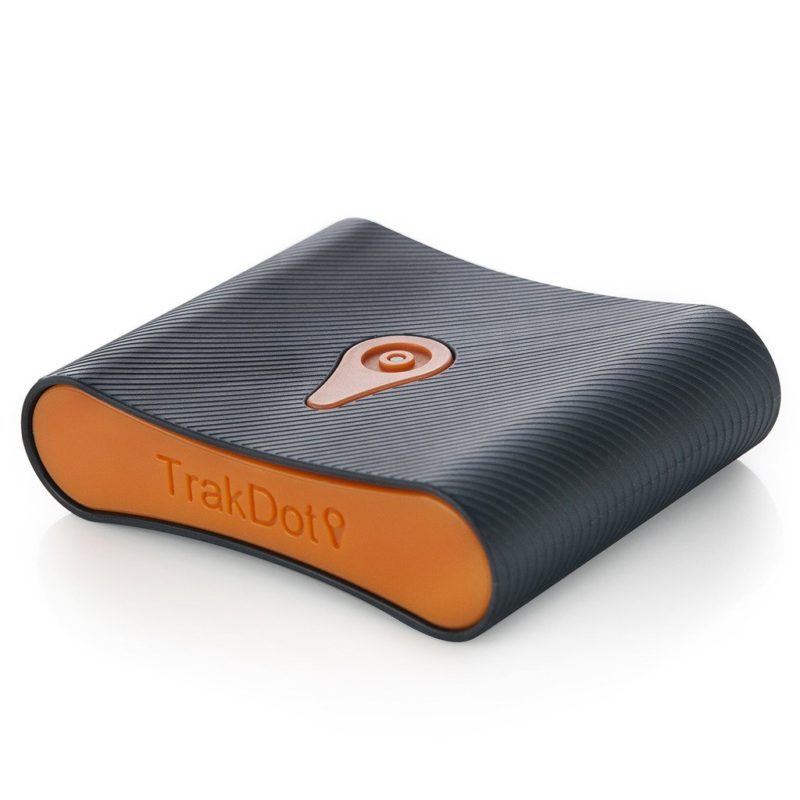 3. Trakdot – If you happen to like the luggage you already own but are jealous of Bluesmart’s GPS aspect, stick to this little tracker inside your stupid-suitcase to be able to locate it anywhere in the world. The fine print is that you have to pay a subscription fee in order to activate the GPS feature, but with a yearly subscription coming in at around $20, a 2-year subscription at $25.99, and a lifetime subscription costing $70, it certainly won’t break the bank. 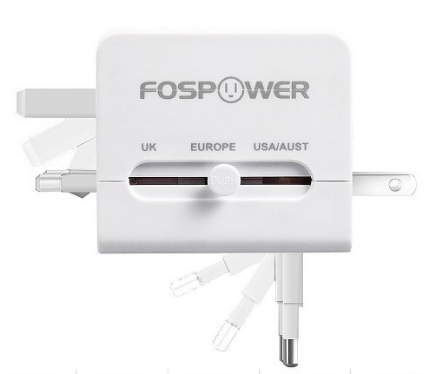 4. Worldwide All-in-One Adapter – Because no one has time for all those loose pieces, not to mention realizing you inadvertently shlepped your Europe adaptor to Hong Kong. 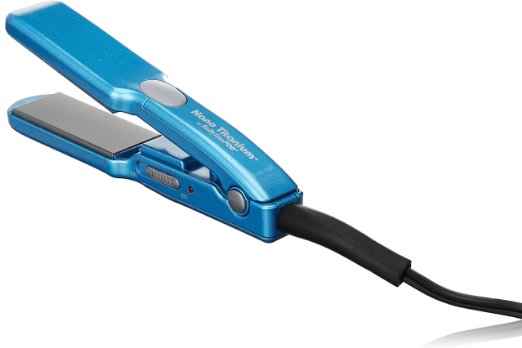 5. Mini Flat Iron – Finally, in what makes no sense and also all the sense, a babiature hair straightener. For people who traveler and who also have bangs. By which I mean: for those people who travel and also have those blasted puffs of frizz that like to hang out just around the circumference of your face. I mean the upper arc of it.

They won’t go away, really. Or, they’ll be back in two hours. But there’s nothing like doing everything in your power to tame the flyaways to provide a traveler with a little peace of mind.

Do you have a travel secret weapon? If so, what, pray tell, is it??