I was all forlorn this week, searching for a designer to spotlight today. There were some that were okay, and some whose work I even liked, but I don’t want to write a post just for the sake of putting one up, because if I’m not practically frothing at the mouth with excitement, what, heaven tell me, is the point anyway?

And that’s the story of how I made my way over to the work of Erin Martin Design, who had already won me well over by way of the beach casa, but whose site just about did me in. Wit. The woman’s got wit. To boot. To boot I tell you! I just about split my pea soup.

You should really just take a gander for yourself, so refreshing is it, but to summarize, the standard “as seen in” tab reads “blah blah,” Martin’s photo magically morphs into a blacked-out ninja figure when you move your mouse over it, while scrolling over the anything-but-typical team photo causes speech bubbles to spontaneously protrude from each face, including such quotes as “There’s a sandwich in every glass,” and “I’m not in Nebraska anymore” while the titles of her projects range from, “we love this woman,” and “tin roof not rusted” to the ever so wise life advice: “loose lips sink ships.”

For posterity’s sake, I shall risk being repetitive and join the ranks of those who have featured the now famous beach house because sometimes you’ve got to recognize your role in the information chain, and just you try telling me after you see what’s happening below that your future generations deserve anything less than to gaze at such design, likewise. Give them something to dream of/for, at least do that. 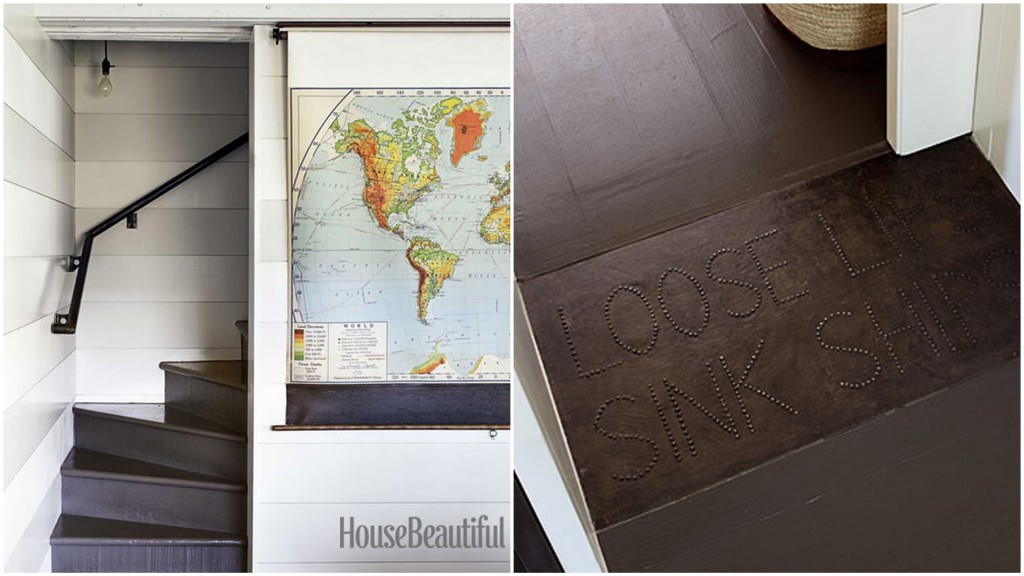 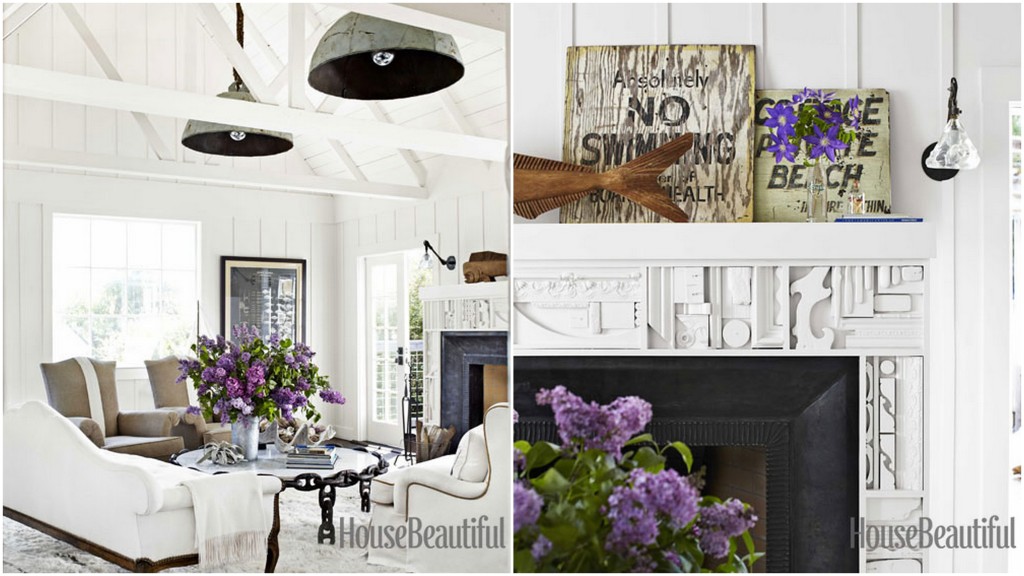 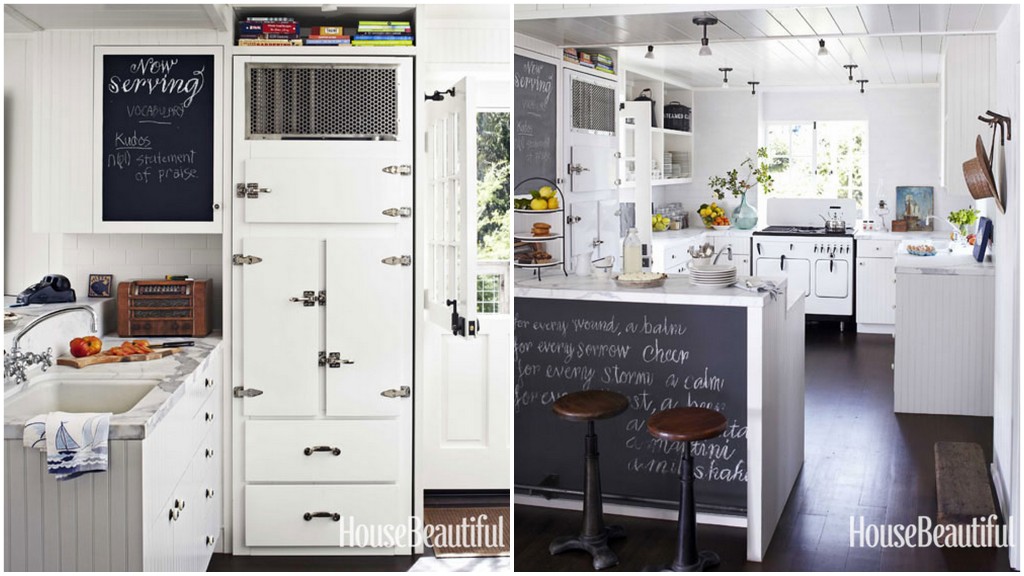 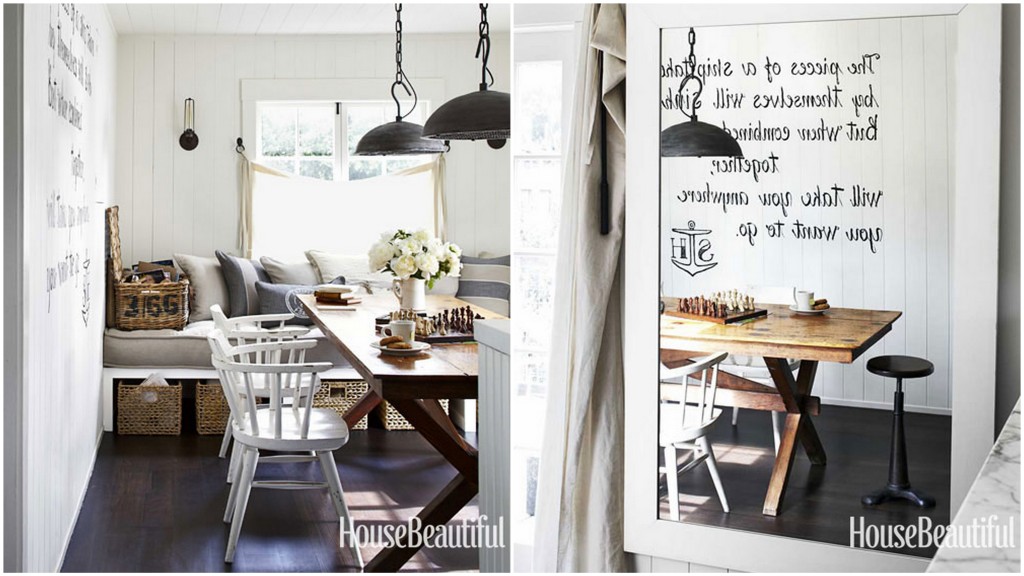 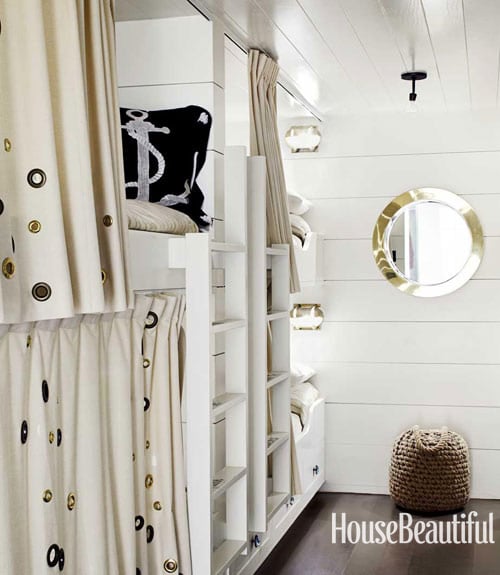 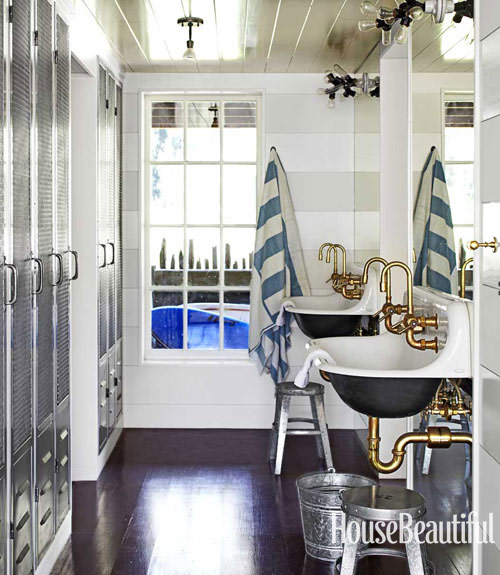 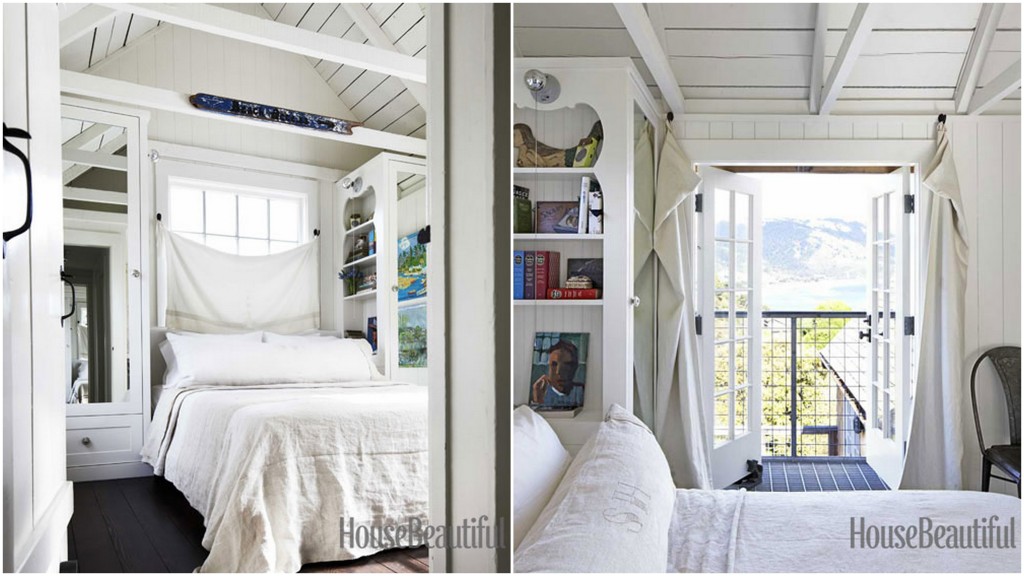 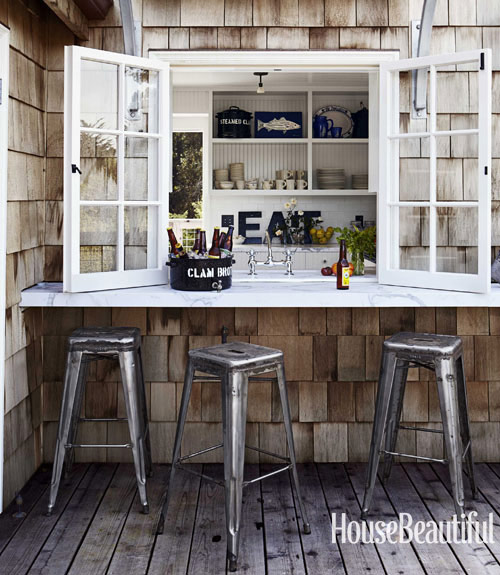 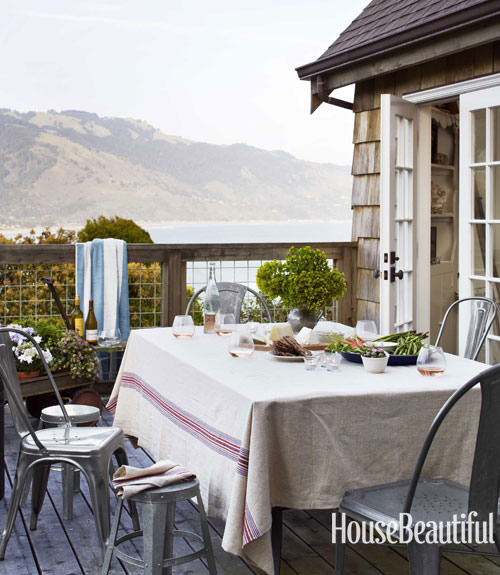 It is practically perfect in every way, isn’t it? The only detriment being that you and I aren’t at said beach house right now, ourselves. You think they’re maybe working on developing such technology– image-induced teleporting? Yeah, you’re right; they probably are.

Speaking of things that would be grand or are, Martin’s repertoire continues henceforth (a warning- they will very likely have you pining for a little mid century modern floor lamp action). 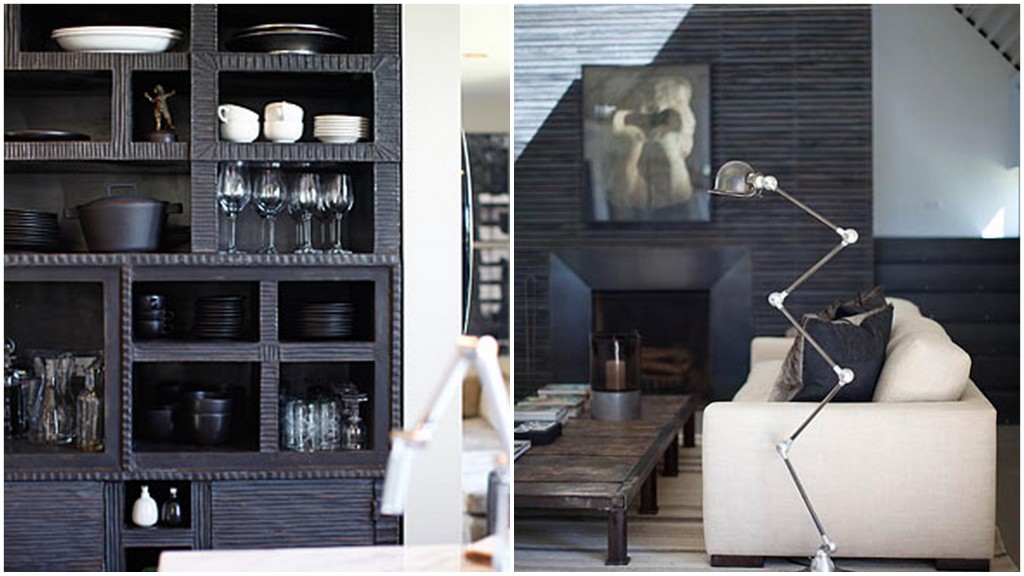 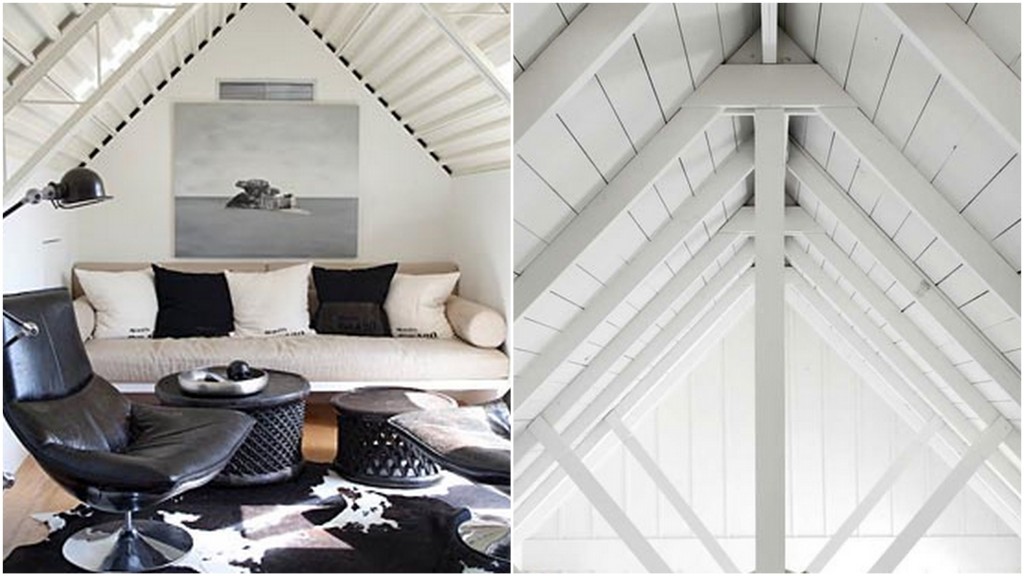 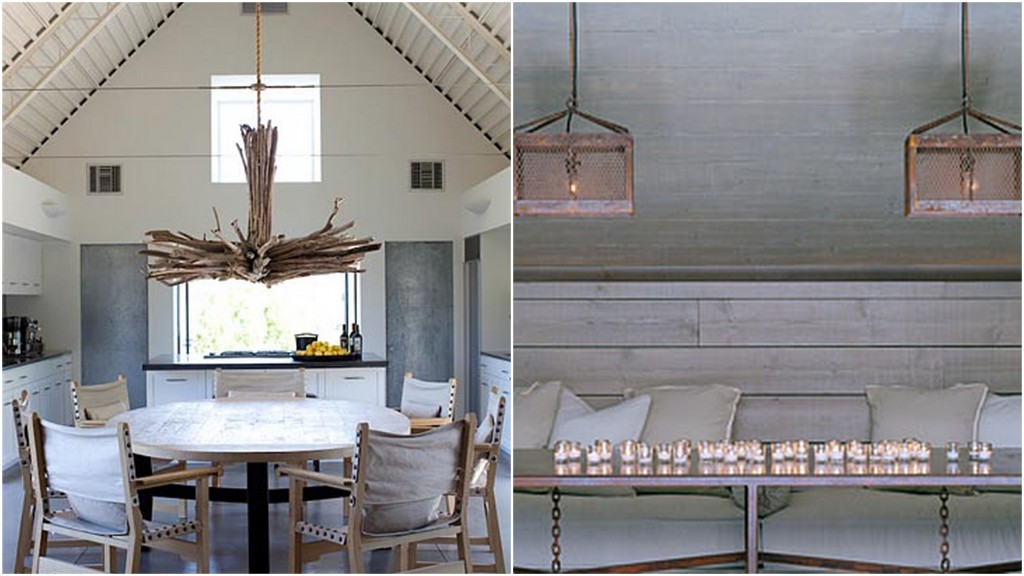 Martin seems to me to tow the line between ruggedly earthen and sophisticatedly chic, ultimately favoring neither one nor the other in the most impressive way. Her work is rich with personality and texture, and seems as though it is composed of carefully thought out and even more carefully acquired one of a kind items. It seems, although I assumed the expression employed in this context would always be too annoyingly trite, to tell a story. 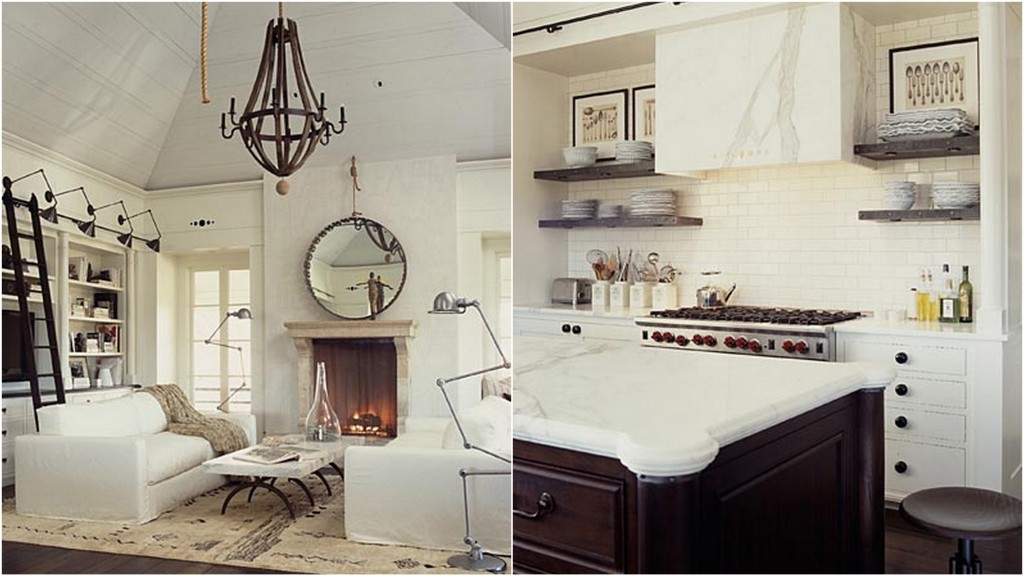 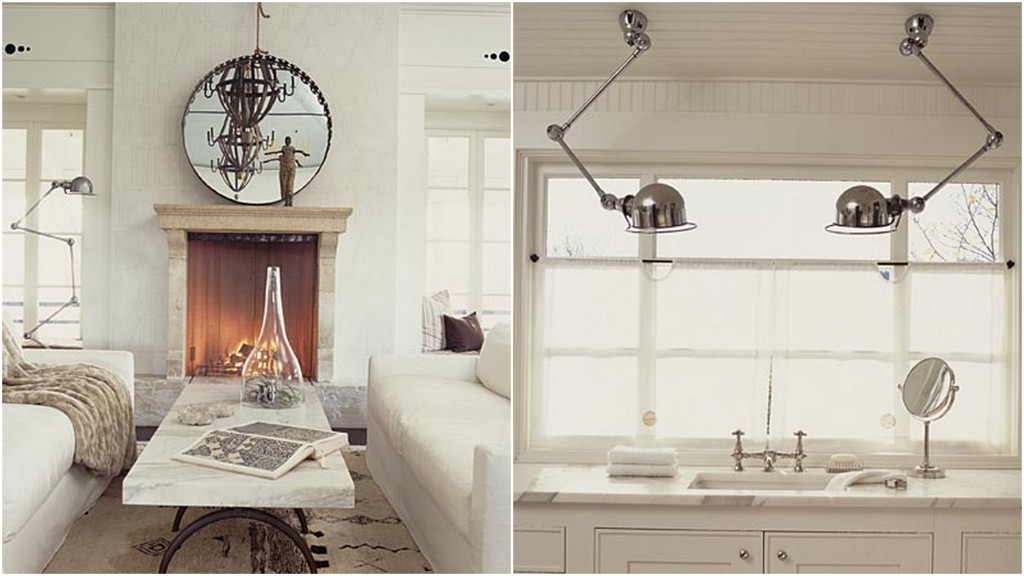 Oh Erin, be my friend, would you?

At least think about it?

(I could maybe pay you?)