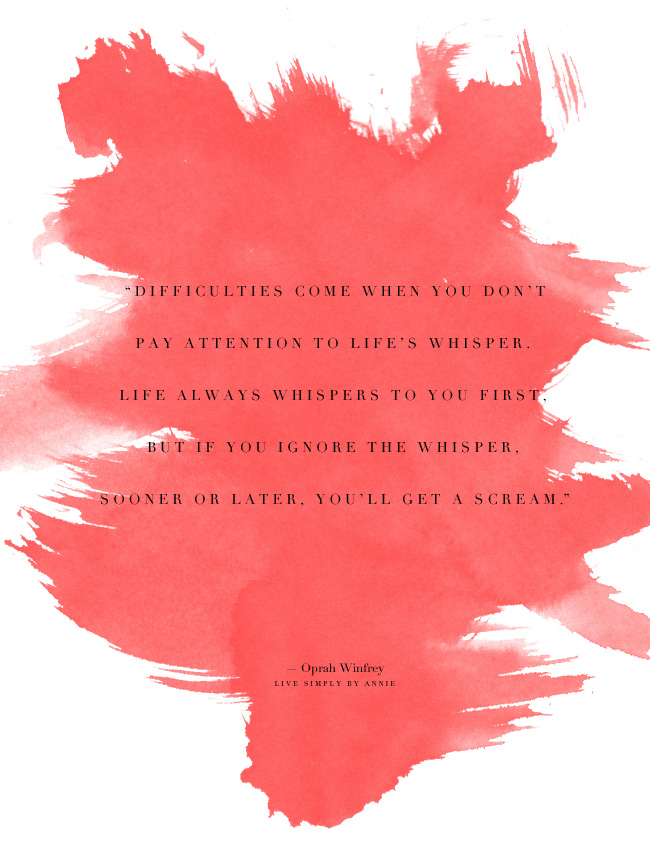 A little while ago I was at the dentist, having my teeth cleaned as one does. I was half-listening to the inappropriately perky morning talkshow host’s voice and half thinking how strange it looks and feels to cross ones legs when they’re higher up than your head.

My hygienist was working away, scraping and wiping and occasionally looking up to comment on whatever the woman on TV had just proclaimed.

“You’ve been using that new Crest toothpaste with the blue sparkles in it, hmm.” She said.

I was amazed and bewildered. I started to nod and then remembered I needed to keep my head still. “Mmmm-hmm,” I garbled.

Had I told anybody in the office that? Had anyone asked? Was I unknowingly carrying the tube from that morning’s brushing in my hands, even still? Did it say it on my t-shirt? Was this, my very own oral hygienist, to be the next toothpaste psychic to entrance a nation?!

“Yeah, I can see because those blue sparkles are actually little pieces of plastic Crest puts in to make the toothpaste prettier, and they lodge in people’s gums and then stay there forever. Or until I come and dig them out, anyway.” She chuckled.

“Wait, what?? I have pieces of blue plastic in my gums? I’m putting them there? They would have been there forever if not for you? The toothpaste I bought and have been diligently, obediently using has plastic in it that doesn’t spit out when I spit?”

She told me how she had first found them in the mouth of a young girl, bunches of blue beads protruding from her young-gums. She was mystified, stumped. Then another patient: same thing. And then her and her colleagues were spending hours digging plastic pellets out of people’s gums.

They started asking questions, trying to get to the root of the matter (root, get it?), and finally landed on the question of new toothpaste. And what do you know, everyone had been using Crest’s prettiest new paste.

The Crest spokeswoman, whom she spoke to when she called to say, “hey, we’re digging these things out of people’s gums could you maybe stop putting them in?” told her that Crest’s clinical trials proved the plastic was a-ok!

(Cut to me, instantly comparing the plastic toothpaste to the toxic water in Erin Brockovich.)

Here’s the part of the post where I extrapolate a broad, life metaphor from out of a trip to the dentist, because laying there, legs crossed and elevated above my head, hearing that my toothpaste, which I’d never given a second thought about, contained pieces of plastic that had a special knack for lodging themselves in my gums and becoming a part of my body forever, leaching who knows what kind of chemicals and anyhow–plastic pieces shouldn’t be under my gums so I’d rather them not be there!–I felt like a real dumb-dumb.

I felt like a ignoramus is what. Ignoramus in the worst sense, too: uninformed, unaware, not keen to the tricks of the world.

Before you go saying, “Like, Annie, it’s just toothpaste, chill out,” need I remind you how essential the act of teeth brushing is? How deeply ingrained in our daily routines? How important oral hygiene is not only for our teeth but for our overall health? Need I remind you: CANCER?!

And it isn’t really about toothpaste, of course, but about a lack of awareness.

We do not intend to be careless, dimwits–lowly consumers–but intelligent, thoughtful people.

We all have things of which we are very, consistently aware. It might be that your awareness is heightened when it comes to the needs of your children or the excellence of your work. Or, you might have a great deal of awareness in assessing social situations. Maybe you’re focused on being aware of yourself, both of your impact on those around you, as well as heeding internal cues you experience.

But of course we are more widely spread than ever before. We have our hands and hearts in so many different realms that we can so easily become content to coast on autopilot.

We keep buying the same things, over and over and over, without ever actually bothering to read an ingredient label. We drive the same route, day after day, without bothering to find out if there’s a faster one. We continue on in relationships without asking ourselves whether they still light us up. We do the same exercises day after day by rote and only half wonder why our bodies aren’t changing but merely staying the same.

Life can fairly well be counted on to send us wake-up signs that not only show us what fronts we’ve been sleepily attending to, but also convince us of the need to change our behavior, to be more alert and aware.

On the scale of things, plastic beads in toothpaste is as mild as those wake-up calls come–but the fact of the matter is we should embrace those nudges into awareness whenever they come. The smaller-scale they are when we realize and make change for them, the better.

It’s difficult to draw the line between micro-management and fear-based living and total ignorance. Being overly regimented and controlling isn’t a winning way to go through life any more than being a bumbling, uninformed idiot is. So I’m not advising we all make every detail of our lives vitally important. But I am encouraging us all to stay awake, to take care especially when it comes to what we put into our bodies and what we bring into our homes.

Whether that means doing the research, ourselves, or seeking out worthy, trusted leaders who’ve read the studies and done the research and know what’s what, and then heeding their guidance.

That we live not as if our lives are in constant peril, but believing that with each decision we make, we may ensure the longevity of that which is most precious to us.

By the way, the oral hygienist interrupted my mentally swearing to only buy organic, all-natural toothpaste from there on out to say, “Be careful with those natural pastes, too. I had a tube of Tom’s strawberry that turned out to be as delicious as it was because it was sweetened with actual strawberry juice. Great…just brushin’ ma teeth with cavity-causing acidity…”

But really, isn’t that just the case in point?