Monday’s Meditation: On Letting Go Of Our Ties To The Past 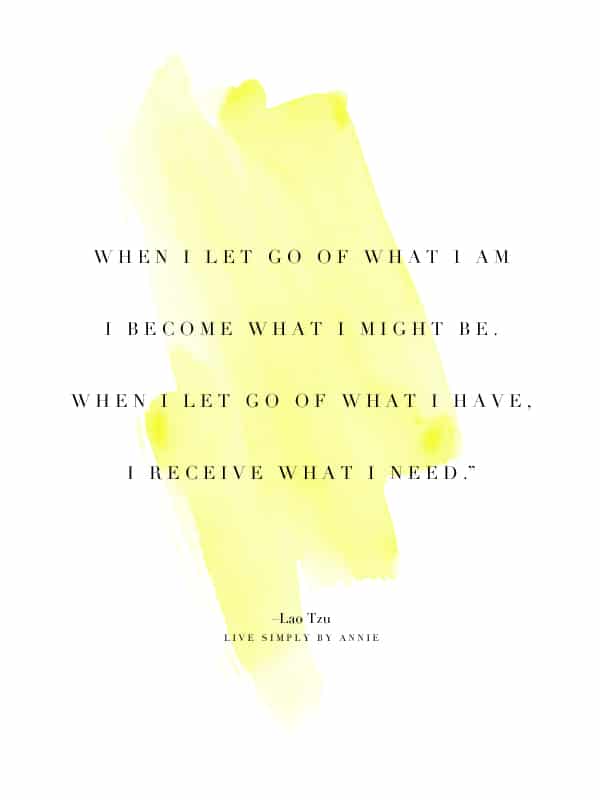 “How about this guy?” I asked, holding up a white and grey-speckled stuffed owl.

“Oh, I got it when we went to the Harry Potter Museum in London.” She sighed, reaching for the squat-headed soft bird.

For a stuffed animal, its anatomical accuracy was impressive. Its head rotated 180° via a stick inside it. It also had a button that apparently produced a hooting sound, though the “press here!” sticker had since fallen off, the patch of plush covering the miniature speaker obscured forever after.

“It is my only puppet.” She remarked.

The rest of the stuffed crew up until Hedwig had elicited unmistakably tween exclamations of absolutes.

Anyone would have been able to discern the difference in reaction to the owl.

She wrapped the owl tightly in her arms, the way one does when one still believes that stuffed animals are actively surveying the caliber of care they’re being given. (“Do you think it’s mean to keep them stuffed in that basket? I feel like they can’t breathe.”)

She wriggled around with the owl in her arms. She kissed the top of its head.

Then she said, with all the maturity of a grown adult: “I don’t really love her. And I would rather that she be with someone who’s going to really appreciate her. So she can go.” She passed the snowy stuffed animal over to me, and watched as I deposited it into the donate pile.

“Wait, wait!” She cried out. “If I donate it, how will I remember the time we went to the Harry Potter Museum in London?”

No one, least of all me, would attempt to argue against the logic that material objects can serve as visual reminders of the past.

But that still isn’t a substantial enough of a reason to hold onto things.

There are details we will never retain. There are memories that will inevitably fade into the abyss of our biographies–the times and events and details blurring together into the collective tapestries of our past. And that’s okay.

Contrary to popular opinion, we are allowed to prioritize even our memories.

The most fundamental moments in our lives, the times that shaped our characters, informed our world views, and dramatically changed the course of our lives, remain in our minds. Vivid mental polaroids or vague recollections of how we felt at one time or another,  the memories of such things are available to us so long as we are alive. They do not require visual cues. They are too much a part of our beings to ever require a physical object to be their “proof.”

Ain’t that a hoot.