What Your Stuff Says About You

Material belongings help to contribute to our overall identity. We feel certain things are validated about ourselves by owning various items, and we hope various items will communicate messages about who we are to others.

To a degree, this is natural, and, in principle, not problematic.

The problem arises when too much reliance is placed upon material possessions as a means to establish or communicate identity. And while I bet most of you just nodded, thinking about the typically superficial rich show-off we see depicted on far too many reality shows, the truth is that average people, people who aren’t extremely wealthy in money and who aren’t in the habit of flaunting their goods, are just as troubled by this dynamic.

People use things as stand-ins for themselves both for the benefit of others or for their reputations, and as a means of self-depiction of identity.

It doesn’t matter whether it’s a lie or a desire–if you’re holding onto various things because the sheer fact of having them makes you feel more like the person you want to be or imagine you are, you’re in clutter. 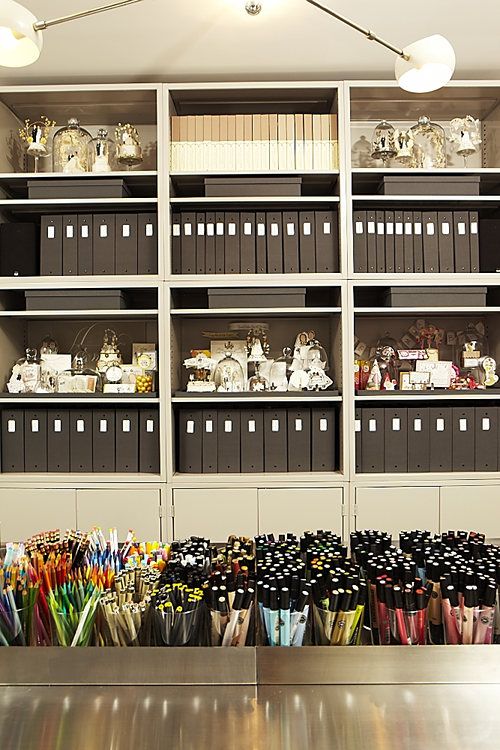 Have you ever known someone with an extensive collection of crafting materials–like, practically owns a Michaels–that never crafts?

Or how about the person whose camping gear could rival that of REI’s current inventory who never camps (anymore, if ever)?

The owners of many, many cookbooks who never cook out of them.

Of libraries full of books and magazines never read.

On and on it goes.

There are inevitably myriad reasons why people have clutter. But in this case, all these examples are ones in which people get to feel like they’re athletic/outdoorsy/domestic/knowledgable by sheer virtue of the fact that they own the supplies associated with various activities. 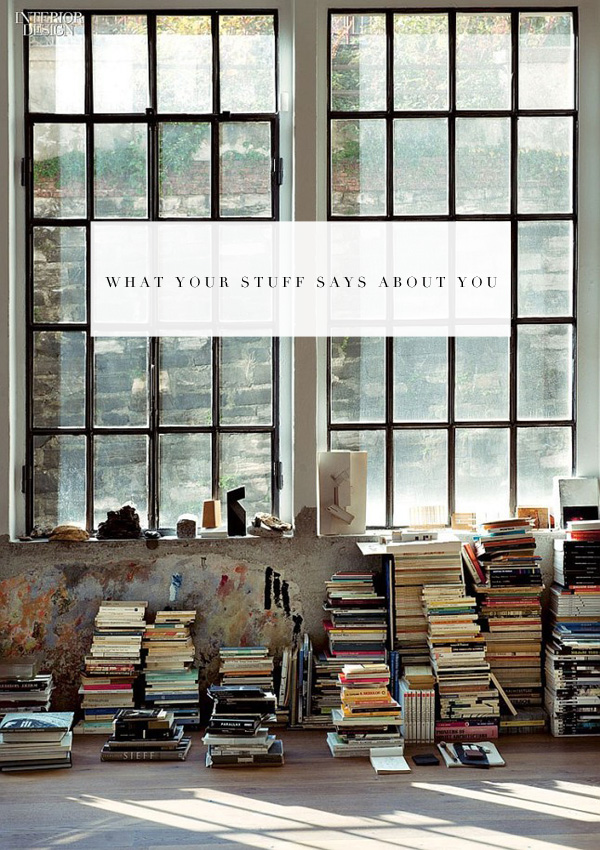 It might be that a person used to be a big camper, but hasn’t done any camping in years and likely won’t ever in the foreseeable future. But that person has a hard time thinking of themselves as someone who doesn’t camp, see. Maybe camping played a large role in that person’s life for a long time, or maybe he or she has really great memories associated with camping. By holding onto the camping gear, the person gets to feel secure in their outdoorsy identity because they could ostensibly still go camping. They just don’t.

Or, a person really wants to be knowledgable about various subjects, and although he doesn’t know off-hand the information that’s contained in his library, keeping those books and magazines makes him feel secure in being a well-read, well-informed person. Because he could read them. He just doesn’t.

The things become substitutes for their related actions. 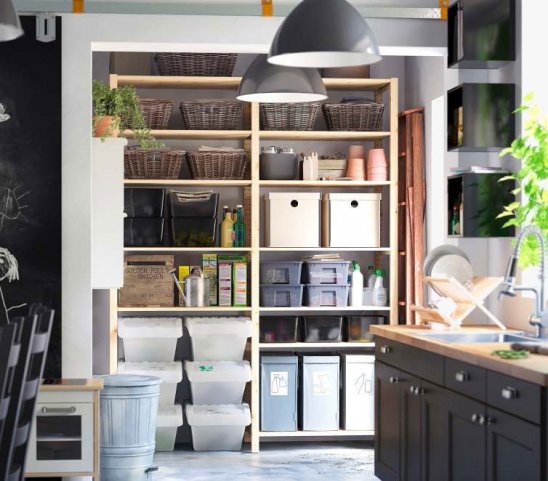 But have you been those things, up until that point? Have you, really? Have you been crafty all those days and weeks you prioritized other activities over scrapbooking? Have you been outdoorsy all those years you decided you wanted an actual bed to lay on at night?

Editing doesn’t change who you are, it’s merely the way you allow your physical surroundings to play catch-up with your shift in priorities that happened however long ago.

And there is no more fruitless and frustrating activity than lamenting what you haven’t chosen to be your priorities in life.

Let your belongings take their cues from you, not the other way around.