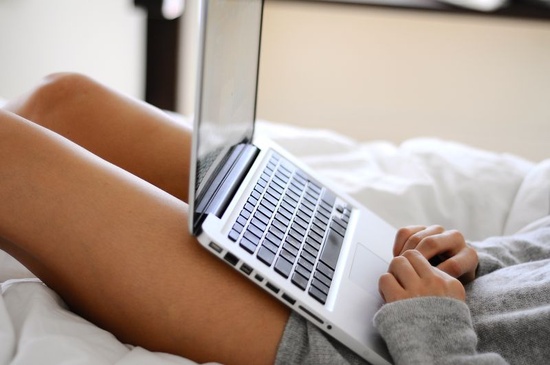 Let’s have some frank talk: I get complimented on my website constantly. And you know what? I tend to agree with those statements of flattery; I think my site is just about the beautiful-est. The reason I can say that without coming off as a total narcissistic braggart is because I’m not even close to being the mastermind behind it’s design. No, no, that credit belongs to a one Zack Rosen.

Zack knows his way around a keyboard, which is to say he is nothing less than gifted when it comes to code. He (in my eyes) magically made real all the visions I had for the site, and is capable of configuring features in mere seconds what would take me at least 3 years to puzzle my way through. I’ll be all, “I wish it could do this…” Or, “If only there was a way to…” and before I can say PHP/CSS or any other thing I’m still not entirely clear on the meaning of, he’s gone and set it up, exactly as I always dreamed it.

Zack is to thank for just about everything that’s happening behind the scenes (seamlessly) here at Live Simply. The overall website layout? That’s Zack. The navigation? That’s Zack too. The little Live Simply logo shapes that pop up here and there, and serve as dividers between paragraphs and sections? All Zack. The guy that helped me dump my previous wretched hosting company (AHEMFATCOW) that was at fault for the incessant website crashings that would occur at the most inopportune times? And the one who steered me straight to Go Daddy, otherwise known as hosting mecca in comparison to the aforeblogged obesity of a server? Who made the whole transfer happen so smoothly that none of you even knew it was happening? Count three for Z. Rosen.

And just, if you had any idea how many times I’ve called Zack (at totally inhumane hours) freaking out about some stupid buttons I accidentally pressed that instantaneously caused the website to catapult into some demented mode, and how his voice on the other end is the epitome of calm, how he logs on from his end and fixes what I’ve been gradually messing up for a number of hours in about two shakes.

This website wouldn’t be without Zack, and I can’t thank him enough for all he has done to help me. If you’re looking to build a website from scratch, to make your existing site look loads better, or need help with anything related to web and brand development, Zack is your man. Recommended by yours truly with nothing to gain but the opportunity to express my gratitude.

(Oh and P.S. Zack is now also involved with this new vitamin company called SunDaily which just recently launched and which I’m thinking I may order my next batch of Vitamin D from–supplementing is a non-negotiable for denizens of non-sun regions such as Seattle).