The only thing better than a regular Spotlight is, if you ask me, a Spotlight in which I know the person who’s work we’re oggling. That way I can give you a fuller picture (i.e. not only is this person’s work impossibly stellar, they, themselves, are also the bee’s knees). And then we can lament together about how some people have it all.

Last week, it was a tour of beloved client’s home that I’d stumbled upon over on My Domaine. Not three days later (or so), another feature on My Domaine caught my eye, this time of H2 Design + Build‘s newly renovated studio. I was all, “You guys put somebody on the Seattle beat, huh?” And also, “Bravo!”

Real life low down time: Katie and her husbandperson Paul Hackworth are design/build geniuses. No really, It’s a verifiable fact. I worked alongside them and their team on a shared client project and suffice it to say that what was muddy out-of-doors when I first met with my client gradually became indoors and part of the home in the most, “Oooooh, whoa, I get it now!” kind of way.

Basically, they are pros. Vets. And aptly last-named at that. (Think about it.)

Okay, enough of all that. Let’s get on with it, and it is Katie and Paul’s new studio space. I’m going to let the scrolling do the work for me, only I will begin by having you take note of the fact that this, down yonder, is what the studio looked like when the Hackworth’s got their hands on it: 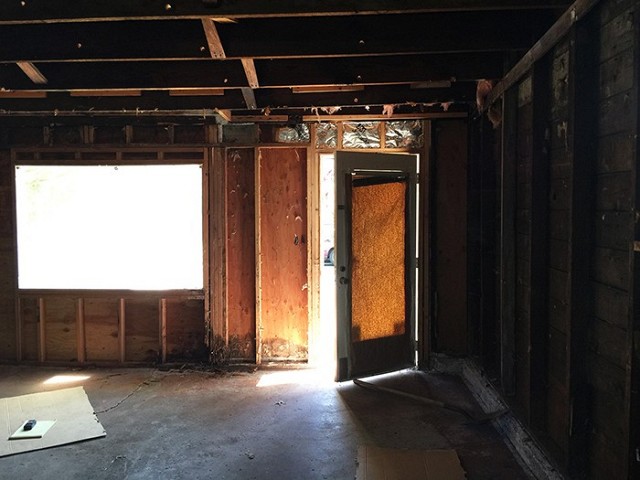 And after they did… 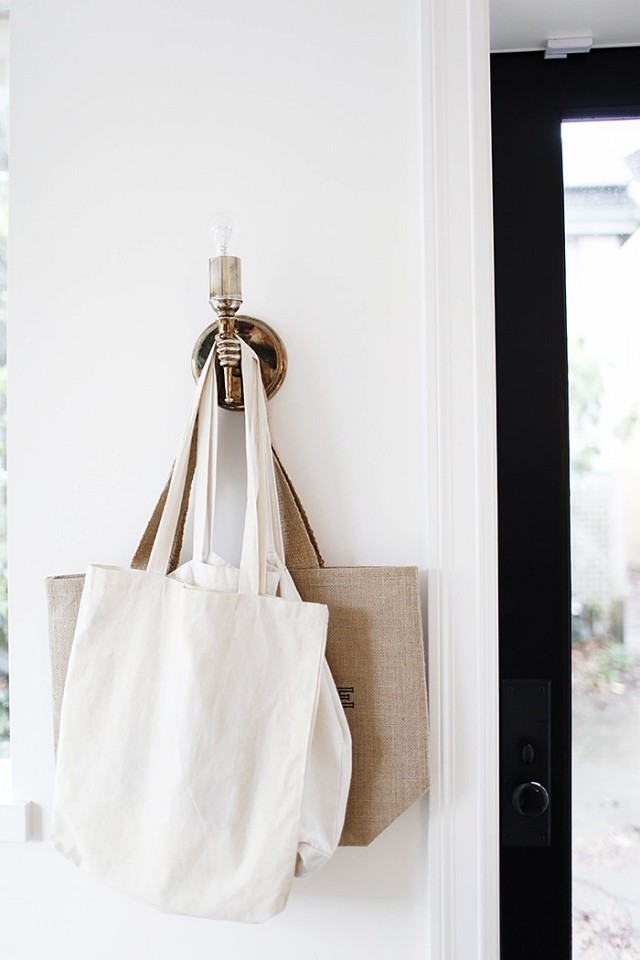 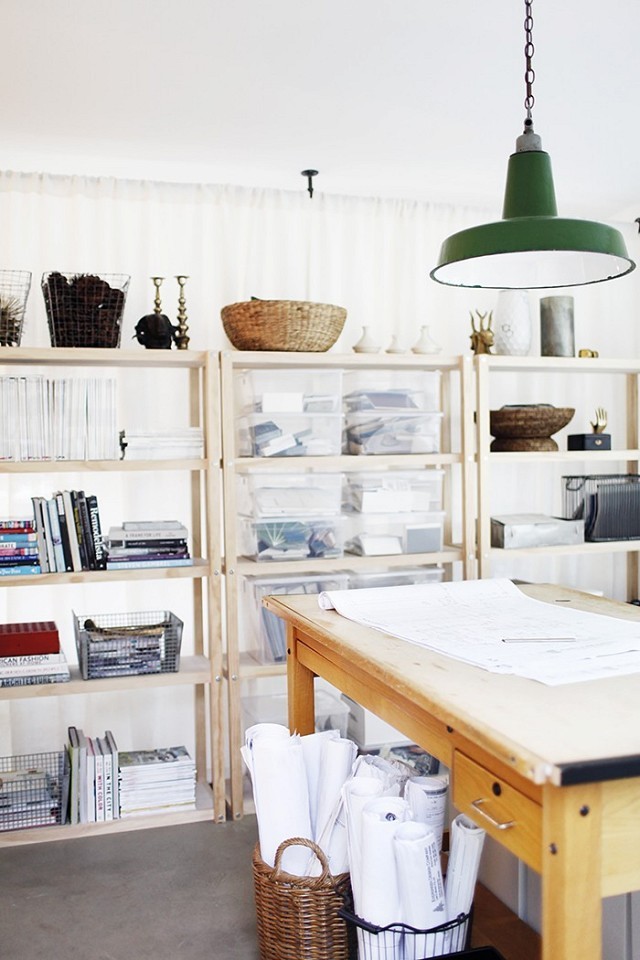 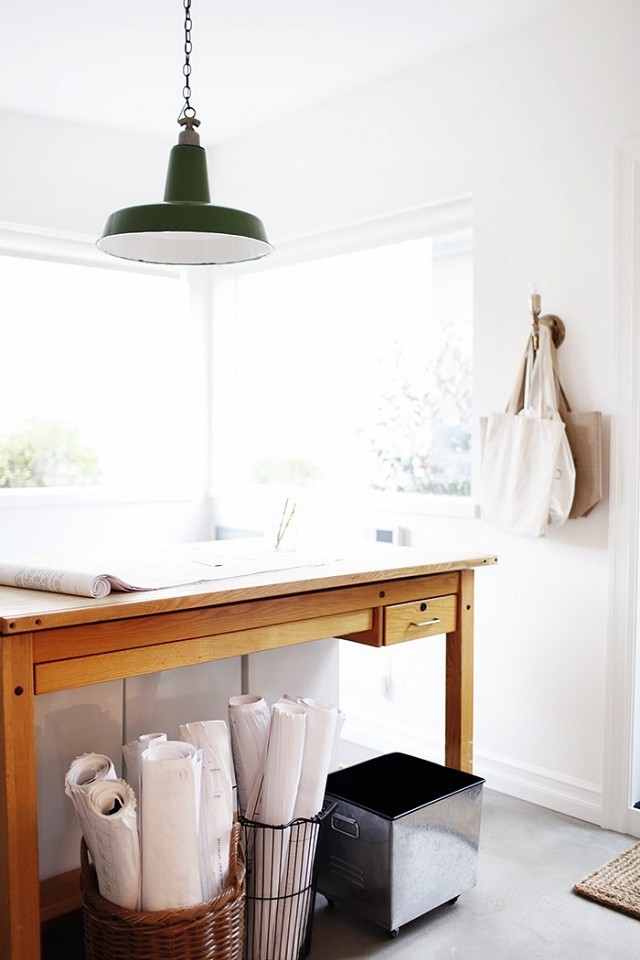 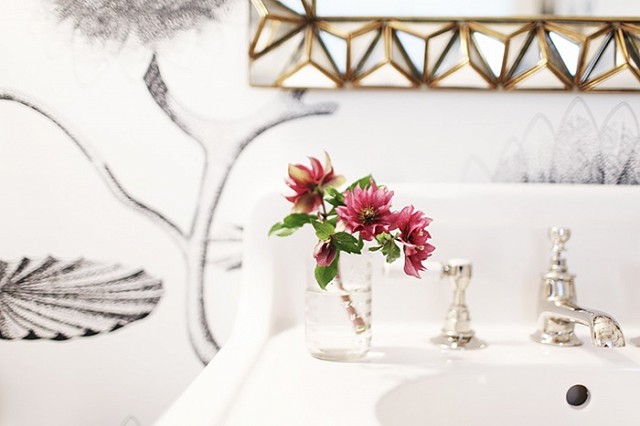 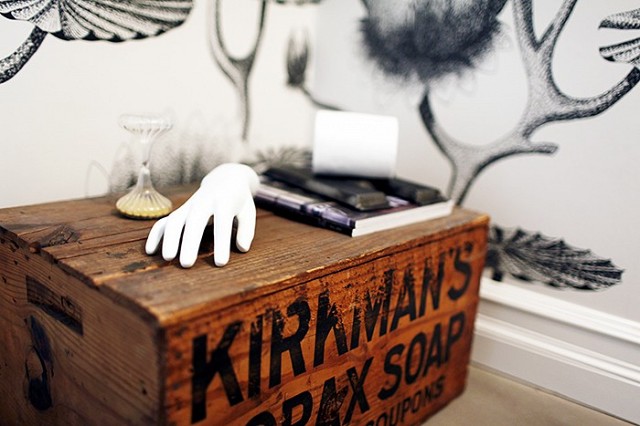 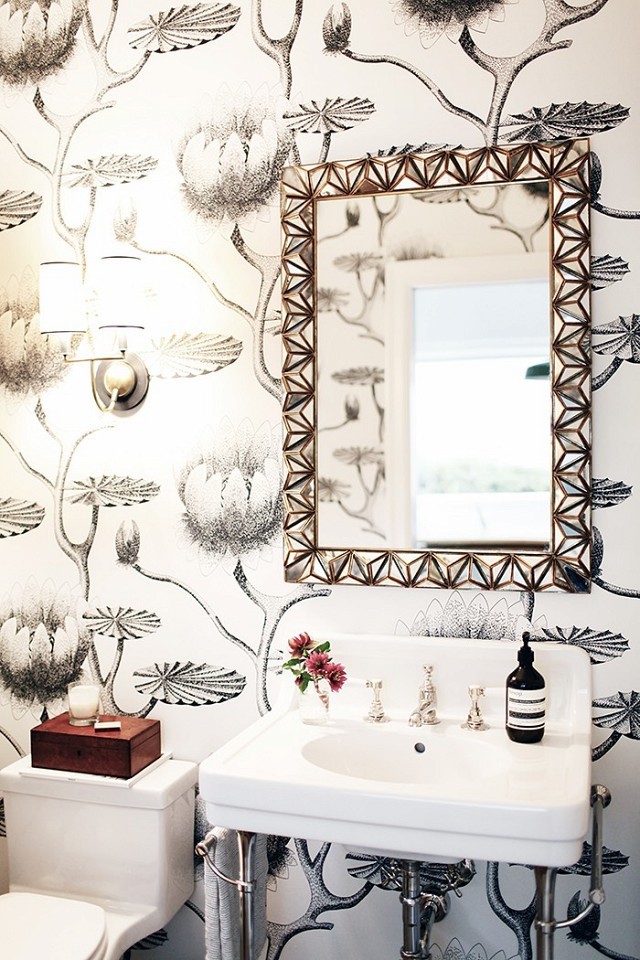 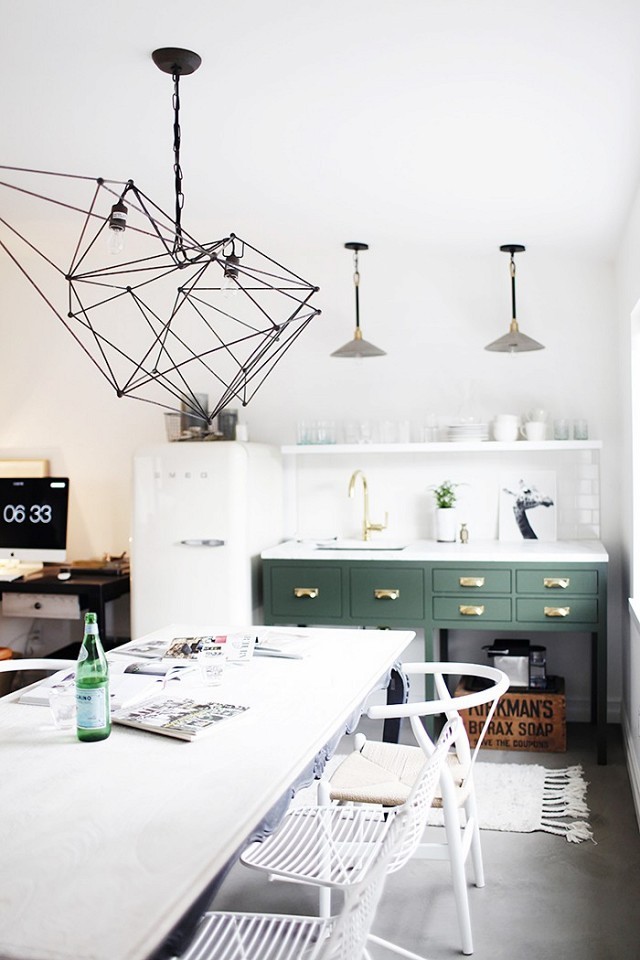 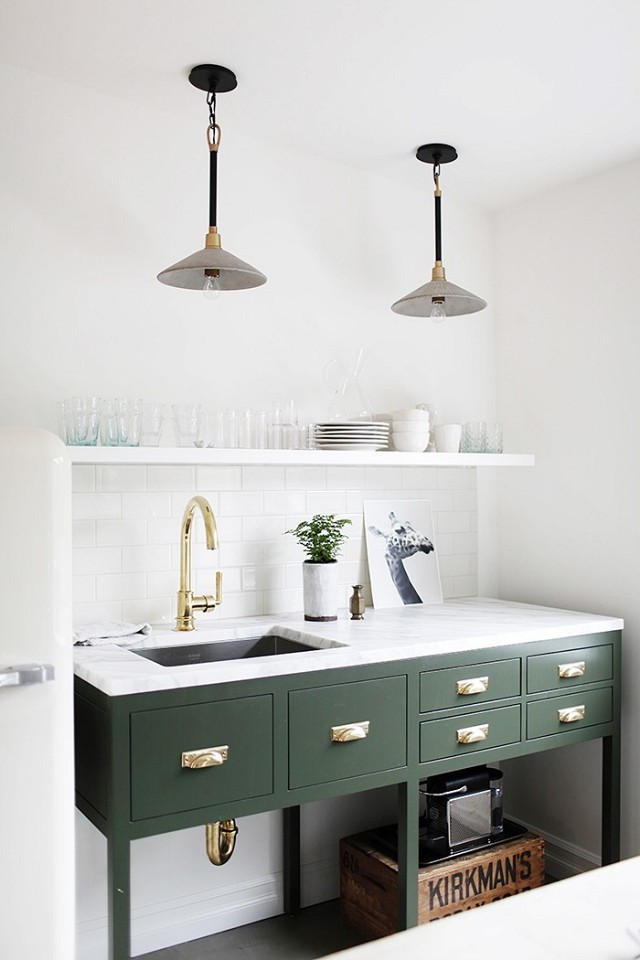 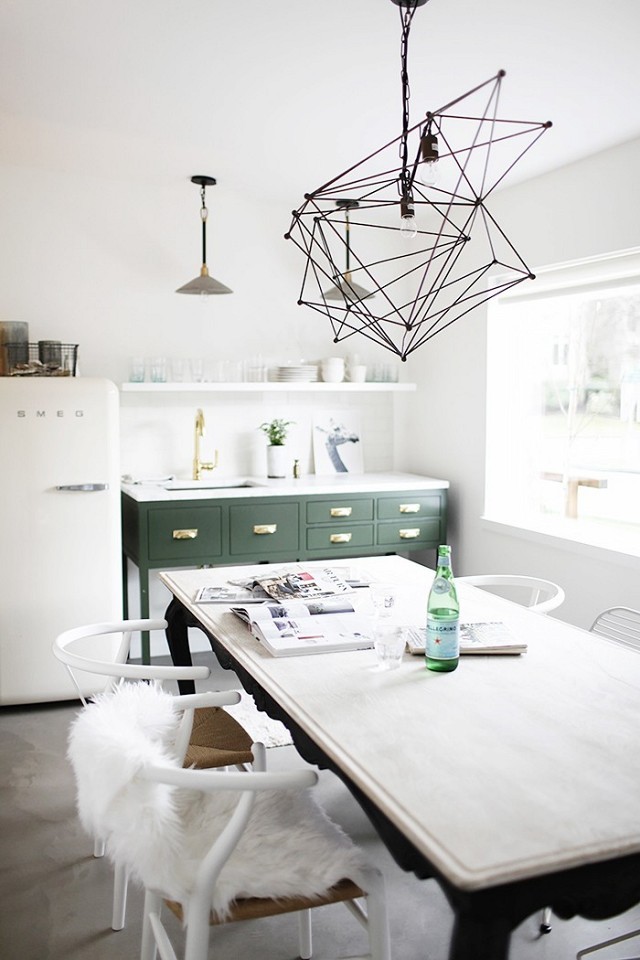 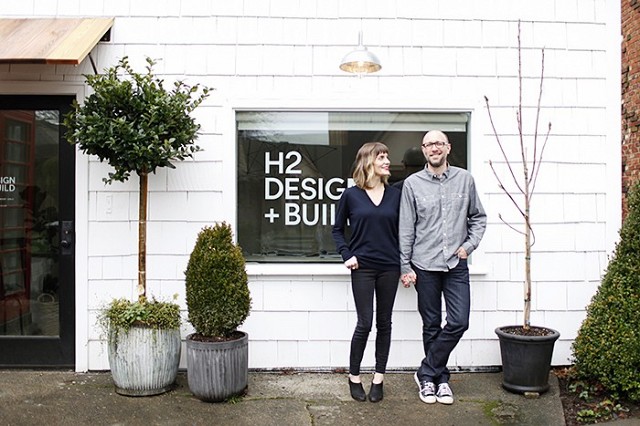