Monday’s Meditation: On Doing Our Jobs 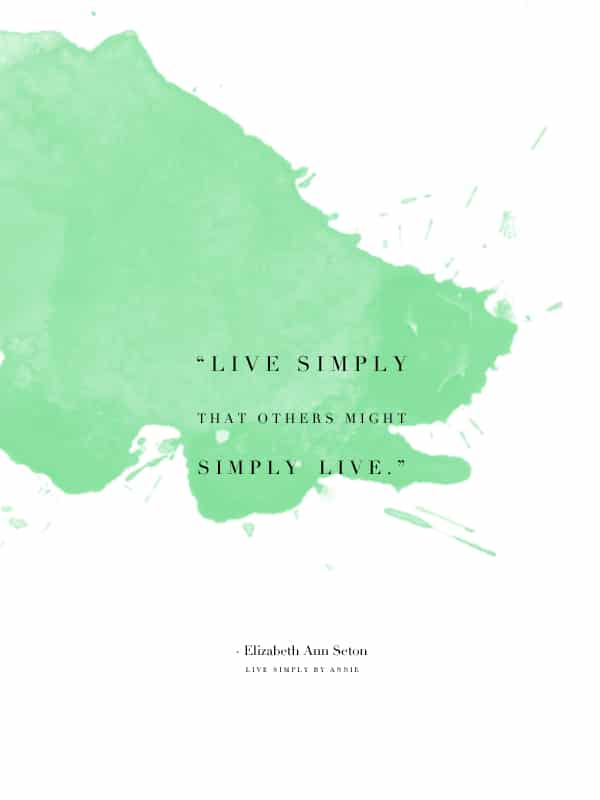 “Can I help you?” The Lowes employee standing by the door asks me.

“Yeah,” I say, taking a hanging file frame I had gotten for my client out of its box. “Any idea if anyone here can cut these down for me?”

I snag the attention of the red-aproned man in Aisle 40. “Are you able to cut these down for me? I was told you could.”

He seems surprised and shakes his head. “You could try over in Plumbing, aisle 60.”

The guy in plumbing looks at me like I’ve just asked him if his department births baby cows. “Oh, I can’t do that,” he says. “I can cut pipes, but not straight things like that.” He takes the metal pieces in his hand. “You need some snips or something.”

“Snips. Right. Any department that would have those here?”

“You could try Storage and Organization. They got the cutters to cut down the wire shelves. That’s aisle 80.”

There’s not a red apron in sight in aisle 80. I walk from aisle end to aisle end, until I see a flash of red pass through the other main aisle way.

“Excuse me sir, I’m looking for someone to help me out in wire shelving.” I do my whole show and tell bit.

He’s carrying a bucket and hasn’t stopped walking. “You gotta go all the way down that main aisle to Aisle 1.” He says. “It’s all Home. They’ll be over in Aisle 1.”

On the way there, I’m lured over to Lumber by the sound of the giant saw at work, but when I show the safety-goggled man the metal pieces he shakes his head, “Only wood here.”

I take a wrong turn and end up at the Appliance desk, where a capable seeming man makes eye contact with me. “Hi,” I say. “I’m looking for someone to cut these down for me. I’ve been sent around the entire store.”

He looks at the metal pieces. “Huh.”

“You need a hacksaw I think. I’d try over in Tools.”

“Yeah, over in Tools would be your best bet.”

I look at him.

I walk the few aisles to Tools, thinking how at this point I’ve traversed the entire store twice and am ready to call it a genuine attempt.

A man comes up to me and I tell him what I need, no longer caring. “I’ve been sent around the whole store,” I say.

“Well, we don’t usually do that, but since you’ve had that experience–” A guy one aisle over asks him a follow up question and the man tells me he’ll be right back.

I stand and lackadaisically test the neon Sharpies that are on display on the side of the file frame box.

When the man comes back he reaches for the metal frames. “Alright, let’s see,” he says. He’s moving in slow-motion, but he is moving, making like he means to actually help me.

He finds a measuring tape from his department, removes it from the cardboard packaging and then motions me to follow him to a little work table against the wall. Then he goes off to find a hacksaw, brings it back to the table, and removes that from the packaging as well. I feel kind of badly watching him go to all this trouble for me.

I notice as he struggles to measure how shaky his hands are. It takes him three or four attempts to line the measuring tape flat against the metal frame. “I heard you say 20 and 1/4, that right?”

Carefully, he makes a mark, and then extends the line across the width of the frame. Then he puts on his safety goggles, presses his hand down on the end of the metal piece and starts sawing.

I watch as the metal piece wiggles back and forth wildly on the table, making it almost impossible for him to cut. “Want me to hold it?”

Every thing about him is slow, even his speech. “You don’t want to spend the whole day here with me?”

I get right next to him and press as hard as I can with both hands on the end of the frame.

He saws in sloppy strokes until he makes a groove, and then there’s the faint clank of metal as the extra bit falls to the ground.

We do the same thing a second time, and there are my metal frames, cut perfectly to size.

I ask him his name and thank him profusely and then ask the name of his manager.

His name is Paul and his manager’s name is Manny, which, as I stand waiting at the Customer service desk, I admittedly get the slightest kick out of.

“Manny,” I say, when he makes his way over with his clipboard in hand, “I just wanted to let you know that I was passed around from employee to employee until Paul over in Toolland helped me out. He was so exceptional and I’m really appreciative.”

Manny immediately breaks into a big smile. He has somewhat of an accent but I think I understand the gist when he puts his hand over his heart and says, “That makes me feel so good to hear. You know, something I’ll share with you: Paul has just come back from surgery… And so that is really good news.”

As I walk out of the store I get to thinking about how there are two kinds of people in this world: the kind that tell you a task doesn’t fall within their department, and the kind that go out of their way to get you the help you’re seeking.

I think about how I always want to be the second kind–how I wish we’d all aim to be more the second kind than the first. Trying to be useful, rather than trying to stay uninvolved.

And I think, too, about how kindness is almost always cyclical. That those who give to others get fulfilled, and that the goal is to have it all rotate.

He had done his job. I had done mine.