In the warm bliss of summer, the last couple months of Favorites fell by the wayside. I have nonetheless been dutifully keeping track of all the items that have made my life and the lives of my clients easier, more organized, and generally amplified, with the intention of sharing the Good News with you. Accumulated over multiple months, they run the gamut from travel-saviors to cable harnessers, and from versatile bins to a game-changing hose. Here goes. 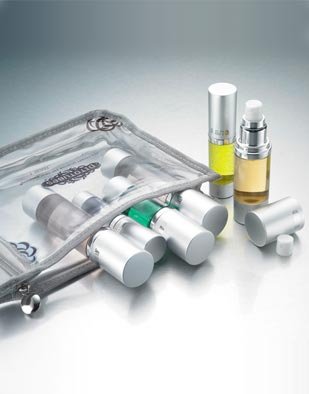 For a long time, I was a major fan girl of these. The only issue is that they aren’t airtight, and as I gradually converted to all natural skincare, I started noticing nasty oxidation happening. Shelling out for natural, excellent skincare I’m willing to do. Wasting it in transit I’m not. So I sought a different solution, and after three different trips I can confidently tell you: I’m converted.

These are so vastly superior to every other travel cosmetics container I’ve ever encountered. Why? Because they have a vacuum pump, which means you can actually get at and use pretty much every drop of product, and you don’t have to break your hands in the process.

Developed by an airline stewardess, they’re leak-proof, shatterproof (I really hurled mine down accidentally a couple of times with no repercussions), and their long and skinny tube shape is unexpectedly far more efficient from a spatial, packing stand point.

If you travel and you’re particular about what products you use, please just trust me and get these, okay? Okay. 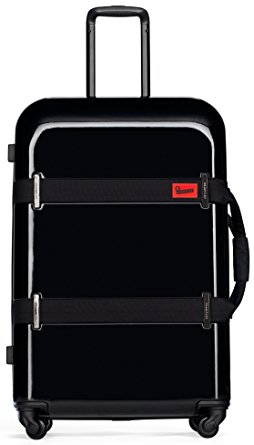 Stylish, compact, sturdy, with inner zipped sections for more (ahem) organization, this bag wheels like a dream, even over cobblestones.

City and I are both rolling in the deep with our Crumplers, meaning that we’re annoyingly matchy-matchy and sleek as hell, super cool travel people because hi, look at this bag. While we’ve had them some a while now, they proved themselves all over again during our entire Israel-Greece escapade. We pushed these bags to the absolute brink in terms of capacity (it was 14 days in a carry-on, after all), and they failed us not for a second.

Plus, there’s this: before I had been converted, I was a soft-bag girl all the way. You show that fabric who’s boss a couple of times, and it will do anything you tell it, including comply with your demands to stretch beyonds the laws of expected gravity to fit everything you please. And then here comes Travel Man all, “You know, the soft bags are the easiest targets for the gate agents, since they always look bigger and bulkier. A hard case is going to fit in the overhead every time. I don’t know why you haven’t switched yet.” Blah blah blah.

Homeboy’s theory checks out. I’ve had so much less hassle about my carry on when rolling the Crumpler than I ever did when I was trying to stroll on the plane with a soft bag. So there’s that. 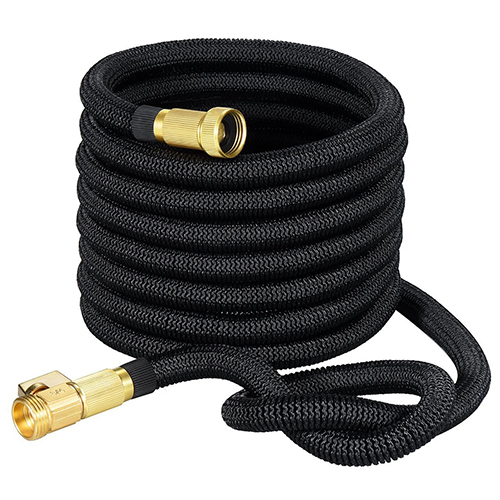 The hose of the future. Sorry old hoses: you’re dead to me. 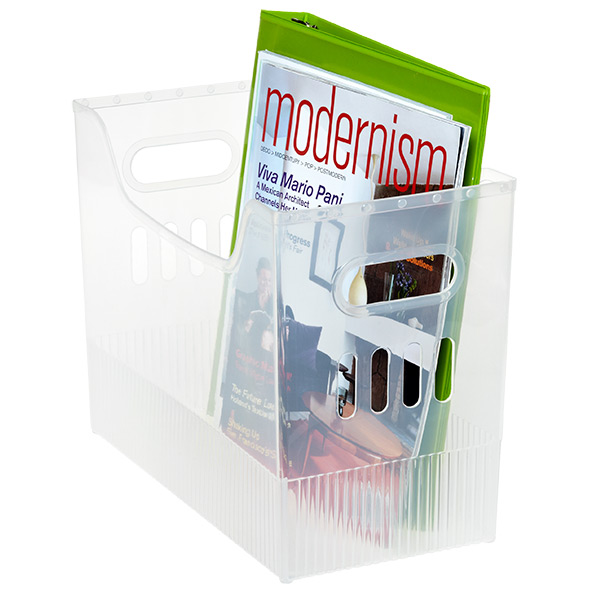 Just as I was about to applaud these for being so aptly named, it dawned on me that their identifying title actually sells them short. A more appropriate name might be “every purpose bins,” because I’m still hard pressed to find an application in which they aren’t helpful.

Use them in the pantry? Yes you can. In the office cupboards? By George. To hold coloring books? Scribble in that yes bubble. To contain French-learning activity books? Absolument.

They’re lightweight, handled, and they have height on their side, which essentially means they’re uber convenient and endlessly handy. 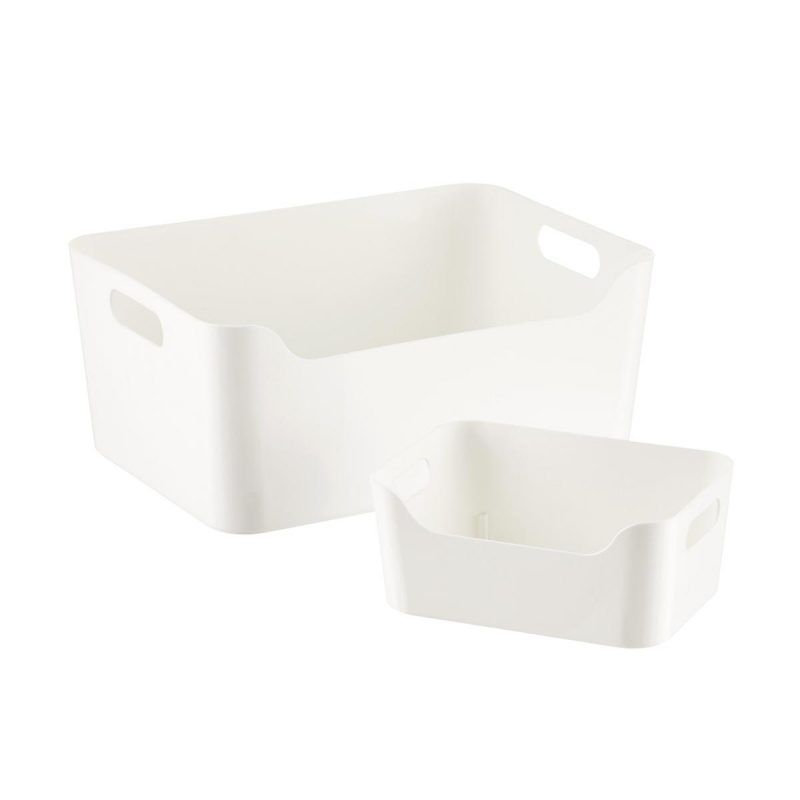 Speaking of stupidly versatile, endlessly helpful products, these white bins are the epitome of those two things.

These are as basic as basic comes: white solid plastic bins with handles. But their beauty lies (ahem) in their Simplicity. The fact that they’re no frills means they’re kind of sort of always just the right thing. They look clean in every setting, they have a good heft and solid construction, their handles make them exceptionally easy to…handle, oh, and did I mention they’re blessedly affordable? They range in price from $1.99 to $5.99. In other words: hi; what more could you want? 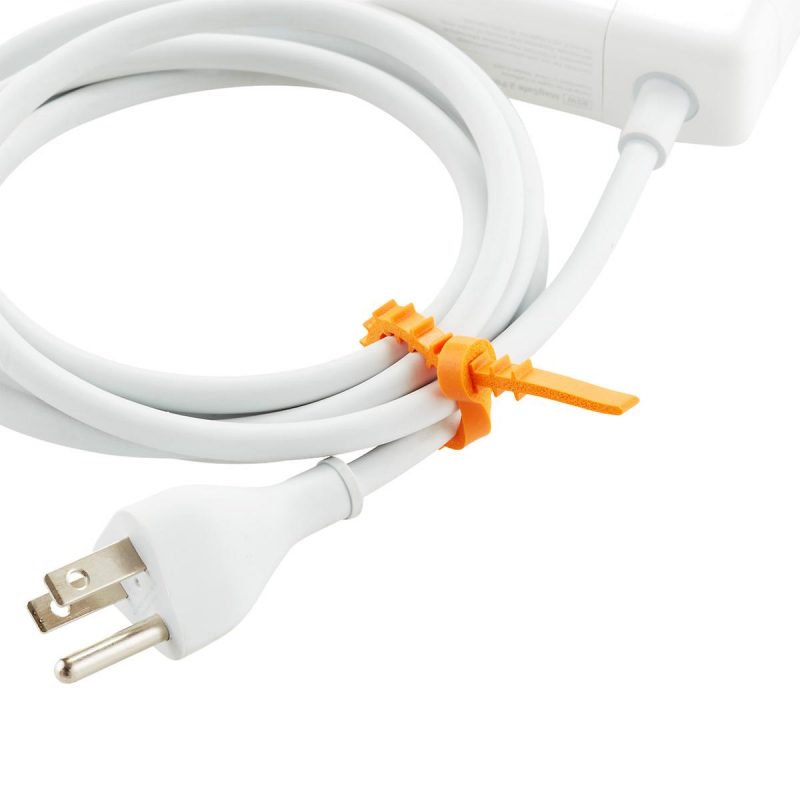 You know how standard zip ties are really rigid, and they can cut up your hands in the process of trying to pull them tight? And how once you’ve secured them, they’re closed forever (until you get scissors and cut them open)?

These cable ties have all the same conceptual functionality, except where standard zip ties are rigid and disposable, these are stretchy and completely reusable.

To quote one Amazon reviewer: “Basically, they’re amazing and you need them.” 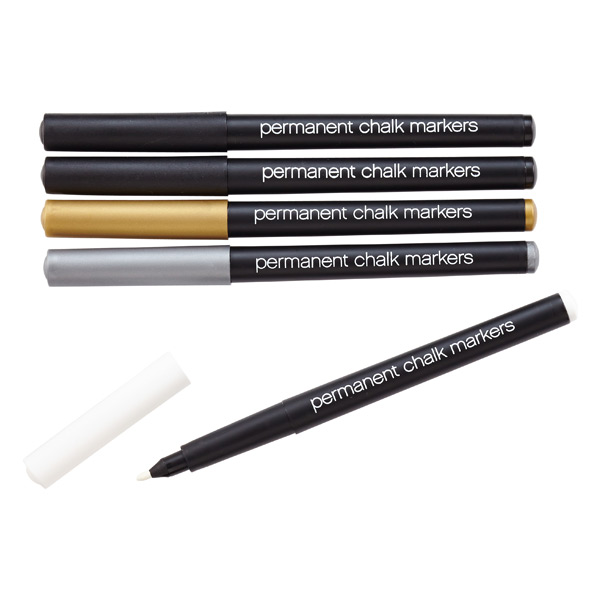 If you like the chalk look, don’t want to deal with the inadvertent erasing, these are going to be the answer to your very-niche needs. 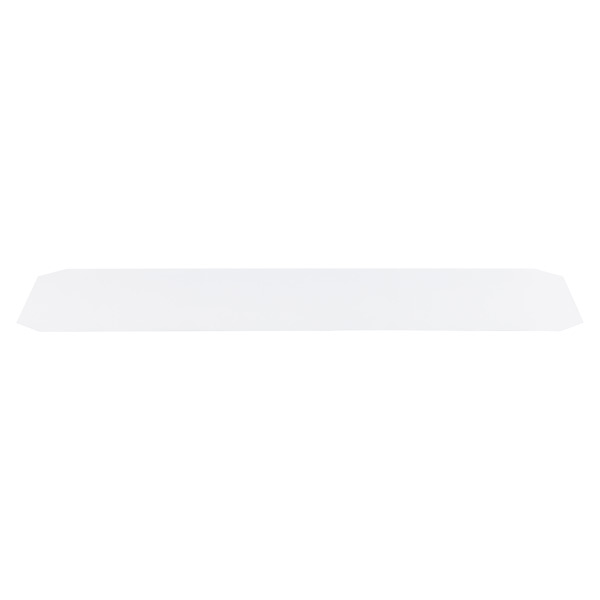 These are the heavy-hitters in the world of shelf liners. In fact, I might go so far as to classify them as a surface. They have a thickness and weight that other shelf liners do not, meaning they’re a god send for when you a. Are storing heavy/awkward items on wire shelves, or b. Your wire shelves have larger than normal gaps between them, or c. both a & b simultaneously.

The Container Store sells them sized to fit their shelves, but don’t let that stop you from ordering the size that best fits yours and trimming where necessary. That’s precisely what I did for a client recently, and they instantly transformed a gratingly cumbersome storage situation into an organized, easy-breezy dream. 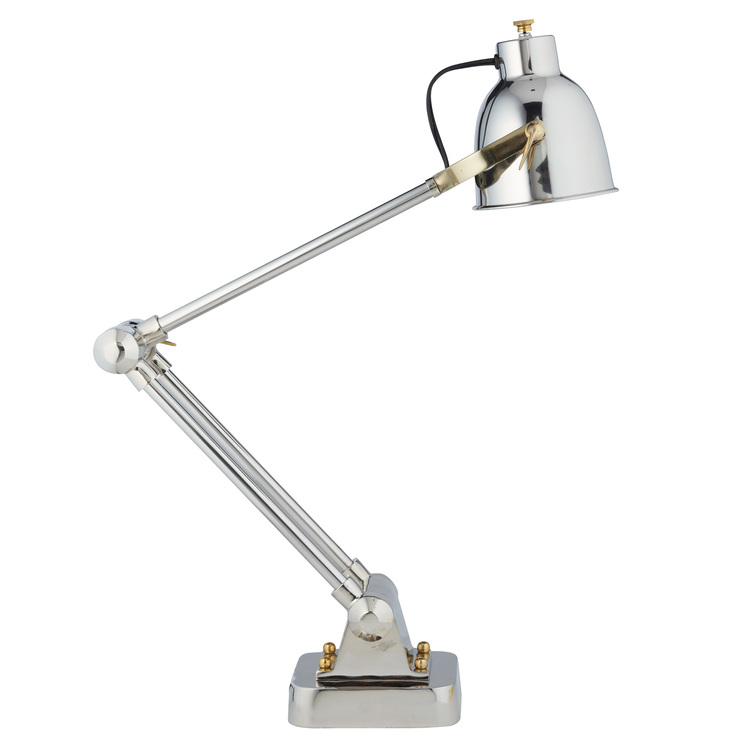 A few weeks ago, I became aware of a company called Pendulux, a team of six makers and designers in California who are responsible for creating lamps, clocks, and objects that pay homage to the history of mechanics. It’s a hard, and dare I say Ill advised, feat to design something that’s new but made to look old. That recipe usually yields items that at best might be termed “tacky.”

For all intents and purposes, that’s what Pendulux is doing, only they’ve managed to avoid the bad fake-old result. Their pieces have a decidedly modern grounding dressed up in historical adornments. The base might be contemporary while the nobs and dials and typefaces recall the grandeur of Aviation with a capital A, remind one of nautical influences, and of industrial elements. In the end, you get a lamp that’s quirky and charming, or a clock that’s sandwiched between antiquity and modernity in a we-don’t-care-to-work-out-which way.

So this lamp shows up at my front door. A task lamp. Only it isn’t quite like any task lamp I’ve seen before. This thing has a presence! A stature! Most task lamps have the weight of a ladybug, and are capable of being flicked over as one might flick away the red and black insect–whoosh, into the wind. But Pendulux’s is the definition of stately, and its subtle design elements make it feel truly unique. (For the record, their table clocks are equally fab, and peep these bookends while you’re at it.)