Among those things I steadfastly believe every home should be equipped with is a sewing kit. Sewing is hardly a primitive craft form; little old ladies may have rocked in front of fire places darning the holes in their family’s socks before the advent of electricity, an image which does, I’ll admit, contribute to the perceived antiquated nature of the practice. But despite that fact that we may have become a bit more eager to classify accidentally toe-less socks as garbage and head to Target for a brand new pack of six pairs, there are still undeniably instances when the necessity of a stitch or two is a non negotiable. 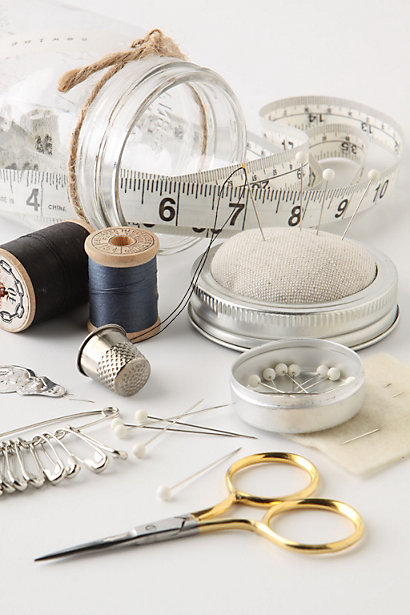 The basic sewing kit will contain:

But what to keep said items in? 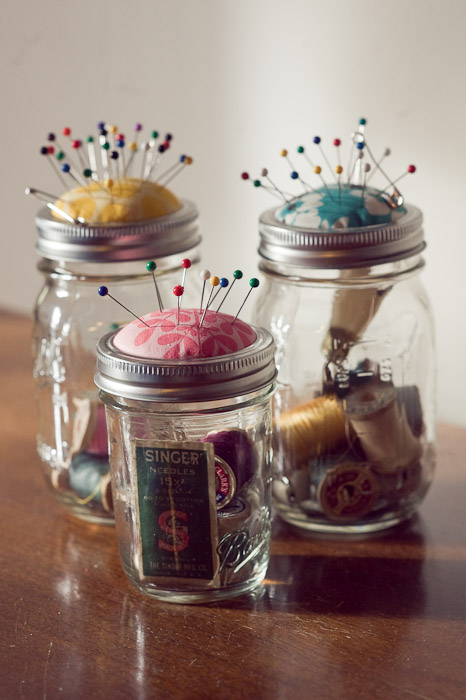 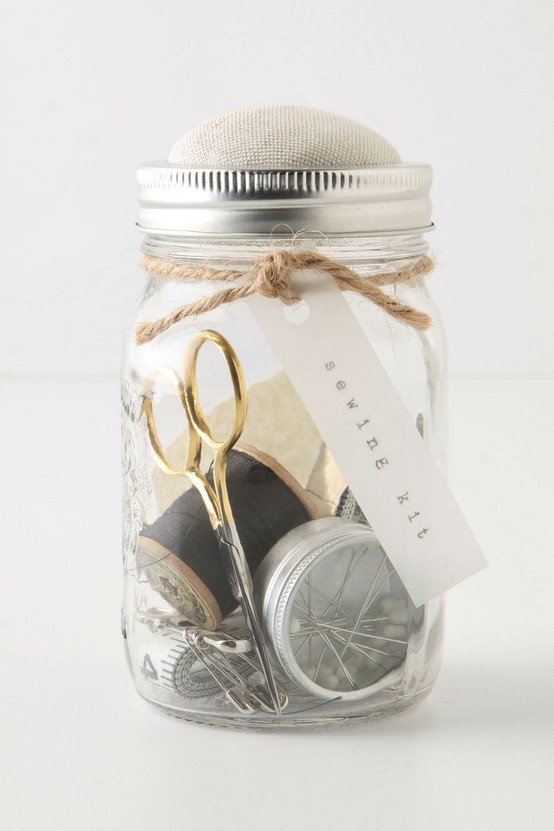 Who can really quite make out what this next sewing kit is kept in, but it’s lovely and it’s there and that’s what counts. 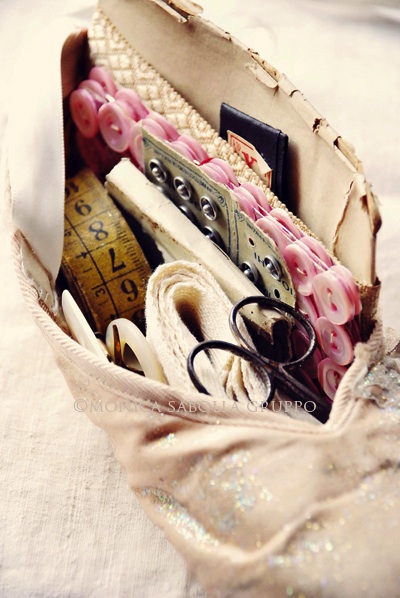 Don’t think you can’t modernize the sewing kit by sticking it in a three ring binder because you can. We are truly a generation of innovators I tell you. (The one seen here uses a Russell+Hazel mini binder 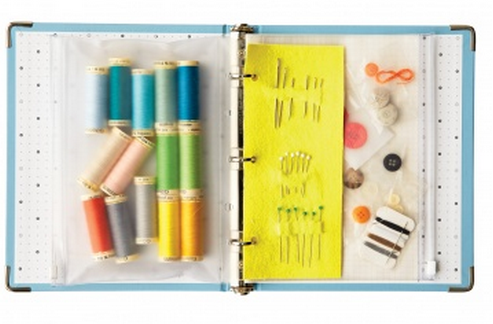 And then again, I’ve never met a tackle box that didn’t like a sewing kit. Those two famously hit it off (version on the right by Artbin; left by Sunbeam 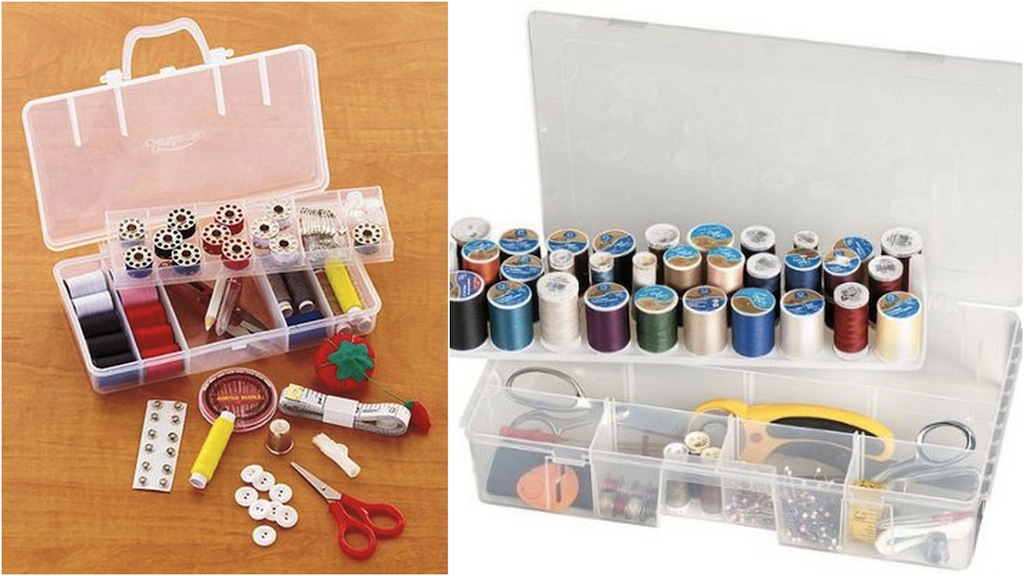 That you aren’t a master seamstress (seamster? seam-mister?) is no matter. I do, however, expect you all to be able to sew a button back onto the garment from whence it came (never admit you’ve yet to do this).

a. What do you keep your sewing kit in? b. What was the last thing you sewed?

If You’re Going To Save Scraps of Ribbon…

How to Handle Greeting Cards You’ve Been Given