3 Organizing Rules I Think Are Nonsense, 3 To Adopt ASAP, & 1 Of My Own Not Enough People Talk About

I guess I feel like being controversial this week. Maybe it’s all the dust I’ve been breathing in lately that’s bringing out my ornery side, I don’t know.

Like every other topic, organizing has been thoroughly condensed by publication after publication into bite-size concepts. Although most people know these rules by rote, many of them are, in my mind, ineffective, or, at least, over-simplified. So today I’m letting you in on three of the most common organizing rules that I think are hooey; balancing the scales with 3 common rules I think are right on the money, and raising the stakes with 1 rule I wish more people would advocate for (incessantly, as they do).

3 Rules I think are nonsense…

1. To declutter your closet, turn all your hangers backwards. When you wear an item, turn the hanger around. After x amount of months, get rid of the clothes whose hangers are still facing the wrong way.

This rule is–pardon me for sounding jaded–laughable. For one, most of the male clients I’ve had don’t realize there’s such a thing as hanging a hanger backwards or frontwards. For two, most everyone I know is far too preoccupied and frazzled to ever seriously revisit and abide by the direction of their hangers many months later.

But the biggest reason why I think this rule isn’t successful is that it isn’t inherently thorough enough. I’ve spoken about this before, but you just really can’t get into the editing mindset unless you fully commit, you take everything out, and you evaluate things in a neutral location. 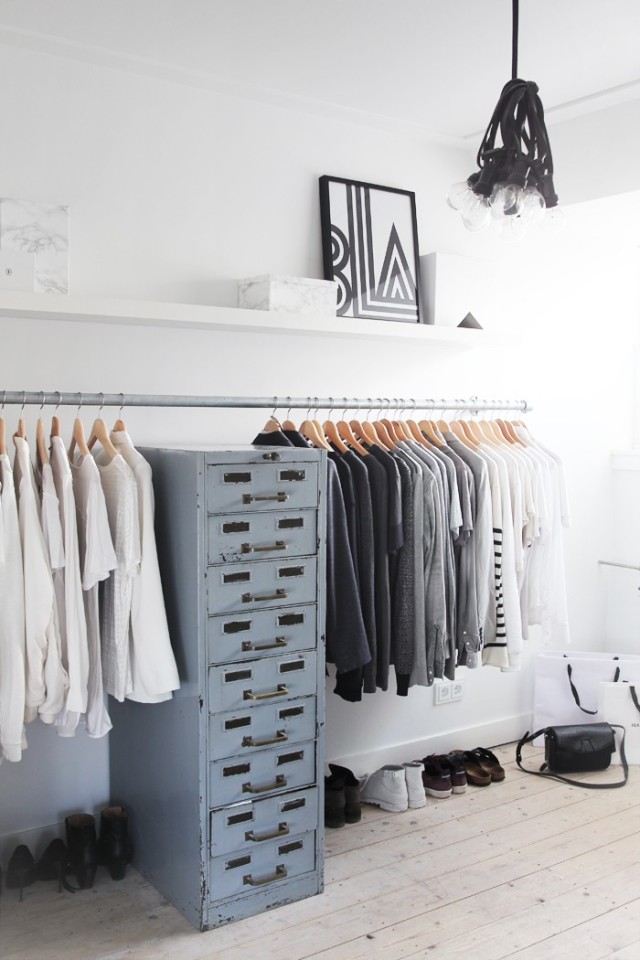 2. If you’re unsure whether or not to get rid of things, put them in a box in the basement. Over the next x number of months, fetch out anything you recall and desire from the box. Anything left in the box after the allotted time period gets donated.

Similarly to the above rule, this one is far from being helpful for most people in my experience.

For most people, the “maybe” pile or the “let’s see about it” basement box is nothing more than procrastinating the inevitable. It’s yet another chance to avoid making a decision they are fully capable of making in the moment.

And the people I know and have worked with? They ain’t never going to go down to their basements on a pre-appointed time, nod obediently to themselves, and then cart that box out of there.

That box will sit there. For a long time. That’s what will happen there. For most people. 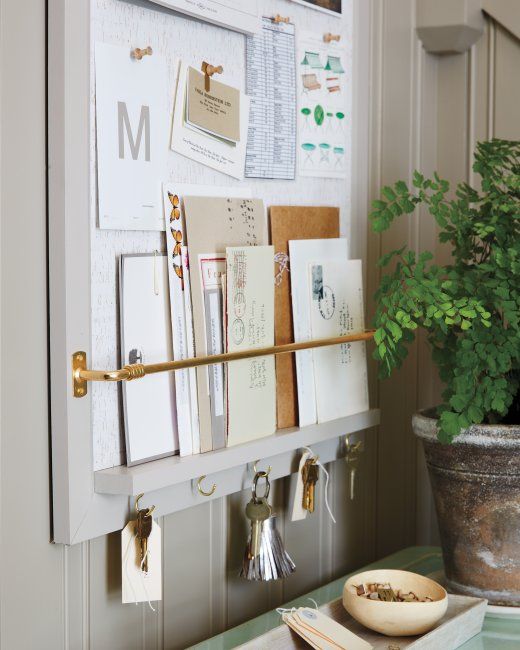 This one honestly confounds me. I don’t know who made this one up, but I think it’s just about the dumbest rule ever. Why? What?

If there is one typical organizing rule that I condone and often recommend people follow, it’s the one-in-one-out rule. It’s the rule I find easiest for people to follow, since there’s no gray area to it. And especially once people have worked with me to become very familiar with what they own, it’s easy for them to evaluate a given collection of items and continue to vote off the weakest link with the addition of each new thing.

I love this guideline and highly recommend you get it going as well. 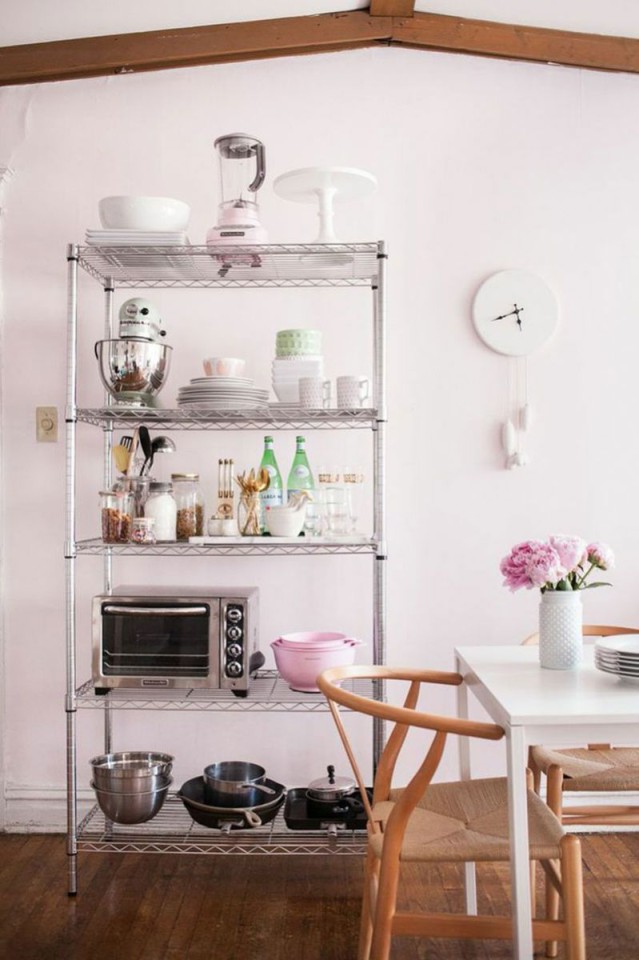 This is another common organizing rule that I find completely sensible and highly helpful for people. In fact, being told they can and should keep things where they actually use them, even if that location isn’t typical for anyone else, is often the breakthrough moment with clients.

Your home and your belongings have to work for you, have to support your daily functioning. 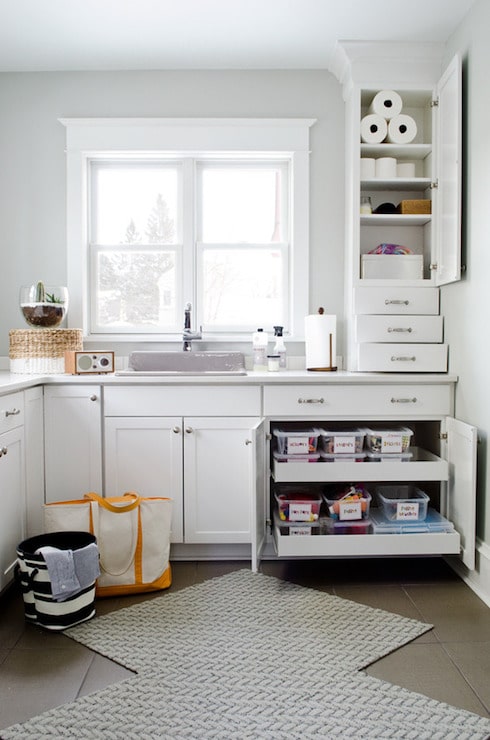 At all times. No matter the size of the household. Have a collection spot or vessel for any donation items that crop up throughout your days.
What organizing rules have worked or not worked for you??